Interviewing “literally Hitler” and the art of not being a dick 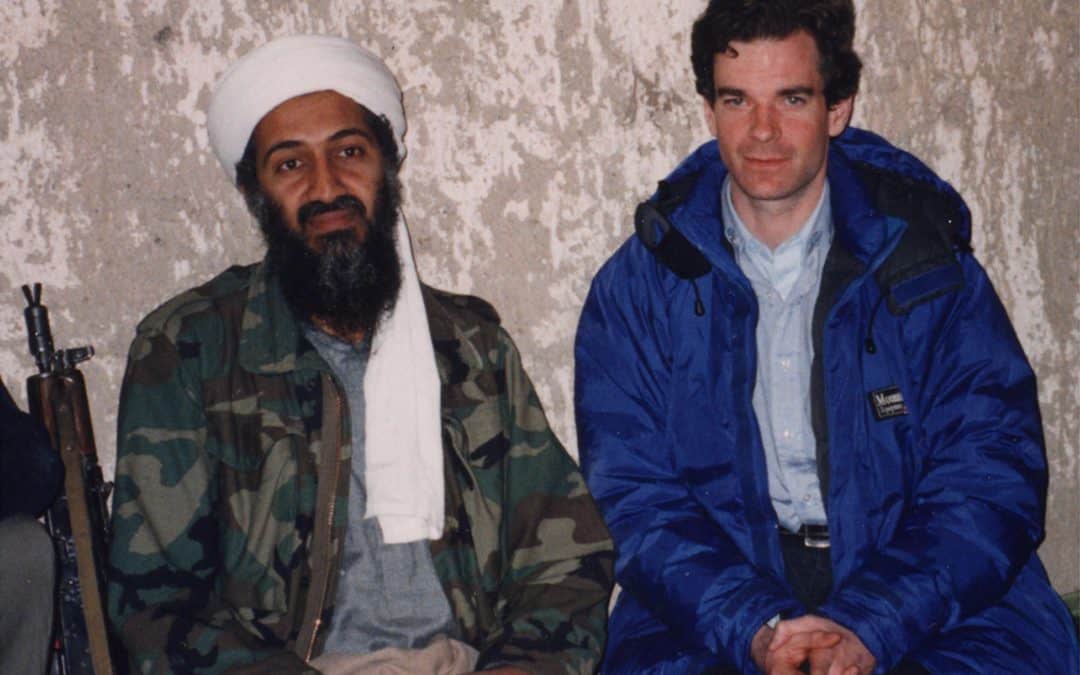 The other day my news feed was littered with stories about the public inquiry into the Emergencies Act declaration. Prime Minister Justin Trudeau had just wrapped up his testimony, and his critics were livid. People who hate Trudeau, and there are many, went to some of the classic Trudeau disses that have sustained them as vehement haters for nearly a decade, including the blackface photos, claims he is Fidel Castro’s bastard, and the always popular #TrudeauIsTheNewHitler hashtag.

There was one video clip I had not seen before featuring a German Member of European Parliament and leader of the Alternative for Germany party, Christine Anderson. The clip is a one minute evisceration of Trudeau, complete with the trope that he admires China’s dictatorship (an out of context claim as when Trudeau said those words he was clearly being sarcastic) and that he is a dictator ruining a democratic country.

The clip was from March of this year, but was resurrected to hammer him on the day of his testimony. But since it was my first time seeing that footage, I did what any curious writer would do – I reached out to Anderson and invited her to be on Blackballed. That same day she accepted the invite and we scheduled our conversation which was to happen a few days later.

So I did what I normally do; I threw together a quick promo video for the episode and posted it on my social media portals. That’s when I began to experience an unrelenting headache, one that stayed with me until the interview, caused by my involuntary eye-rolling every time someone asked me not to “platform” a Nazi. Over and over again via emails or DMs or comments under the promo, illiterate, angry narcissists kept trying to convince me not to contribute to the disgusting ecosystem of open dialogue and civility, telling me that by letting a controversial person speak I was making other people unsafe.

Pro Tip: Whenever you send me messages like this, I double-down on my decision. Here’s why.

In 1997 journalist Peter Bergen landed an interview with terrorist leader Osama Bin Laden. It was one of just two interviews Bin Laden granted to a western journalist. During this interview, Bin Laden declared war on the United States, and 4 years later saw that declaration realized when 911 happened, changing the world as we knew it forever.

At the time, nobody told Bergen he was platforming a terrorist. Nobody told him he was undermining Jews, or westerners, or atheists or any other subcultural demographic that Bin Laden hated. It was just an interview. It did lead to other exclusive interviews, including one with President Obama right after Bin Laden was killed in a raid in Pakistan. That was 14 years after Bergen had interviewed the terrorist leader, and still nobody reminded Bergen that he had essentially platformed the most sinister terrorist of the century, mostly because this new litmus test of only interviewing people we get wet over did not exist.

The intellectually bankrupt notion that talking to dangerous people with horrible ideas is depriving anyone of their safety is preposterous. We need to hear from powerful people with questionable views. We need to understand what makes controversial people tick, or why they believe the things they believe.

Most of all, we need to stop telling people who interview controversial subjects to stop interviewing them. It doesn’t make you unsafe, or suicidal, or hateful or abusive or a racist to hear a hateful person speak. It doesn’t incite haters to commit ghastly acts of violence.

Rather, it provides a window into the minds of people we don’t understand. Sometimes those people are as bad as we imagined, but other times they are grossly misunderstood. Sometimes seeing a person we thought we hated speak for the first time gives us a better grasp of who they are. And yes, sometimes it establishes that our criticisms were justified.

In my opinion, the job of an interviewer isn’t to wave pom poms for the “good guys.” The job is to unearth an unfiltered version of their ideas, so that we can understand their views and whether or not our vehement opinions of them are justified in the first place.