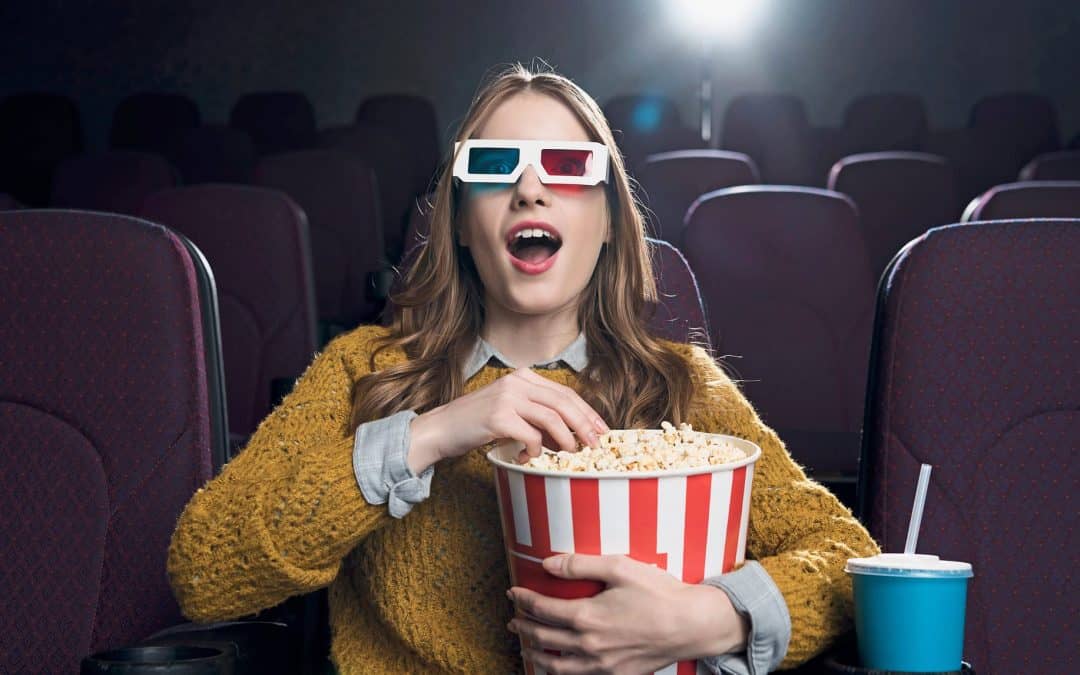 It recently reported that Jesse Brown’s Ratfucker pod series had resulted in a lawsuit against Brown’s company, Canadaland Inc., and David Wallace for libel.

The owners of Shane Homes, Shane Qenzel and his mother Edith Wenzel, who were implicated in the scheme that sought to remove then-Calgary Mayor Naheed Nenshi from office, decided that the best way to respond was to sue Brown and Wallace, and I totally agree with that assessment. Not because I think Shane Homes has a case, but because as we learned on a recent episode of Blackballed, it will produce the greatest witness list of all-time.

Last night David Wallace gave the list of ppl he would depose if the lawsuit against him proceeds.

Here is the short list of who would be deposed if the lawsuit moves forward (nobody named in the lawsuit have actually been served at the time of this writing). 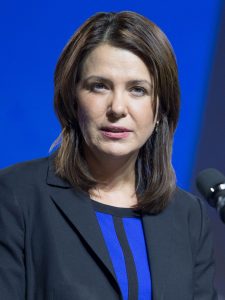 Premier Danielle Smith – According to Wallace, the current Alberta premier was slated to be the friendly-media who was tasked with breaking the story if the scheme to remove Nenshi was successful. Inside the Klondike Papers, during a back and forth between Wallace and Calgary conservative Prem Singh, is a brief mention from Singh that she had spoken with Smith, implying that the friendly media person had been secured. 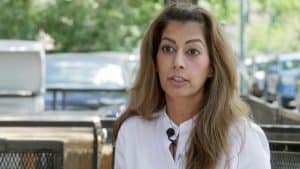 Prem Singh – Singh is well-known in Alberta conservative circles as a conservative, political activist. Wallace says Singh was the main intermediary between himself and the Wenzels. Wallace also says that Singh fronted the first half of the 50k fee with her own money to get the scheme rolling and when the scheme fell apart was thrown under the bus by those who initiated the hiring of Wallace in the first place. 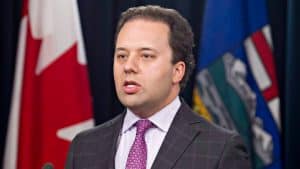 Jonathan Denis – The former Alberta Justice Minister and part-time racist comedian was one of the architects of Wallace’s decision to move to Alberta in the first place. Wallace sayse Denis offered to mediate a solution between Wallace and the Wenzels so that Wallace could be paid the rest of his $50, 000.00 fee. Jason Kenney – According to Wallace, Hallman told him that Kenney was aware of the scheme. Naheed Nenshi – As the target of the scheme, Nenshi would be called to testify that he was aware his office was being contacted in an attempt to secure a face-to-face meeting with him so that the idea of bringing in foreign developer money could be pitched directly to the target. He would also be able to testify that he had conversations with Calgary councilor _____ ______ about the proposal. 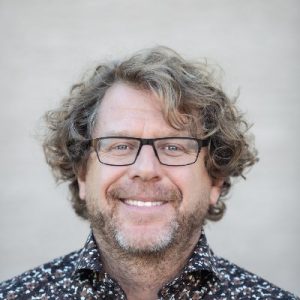 Gian-Carlo Carra – Carra is a sitting Calgary councillor. Wallace claims he told Carra about the Nenshi scheme in December 2019. 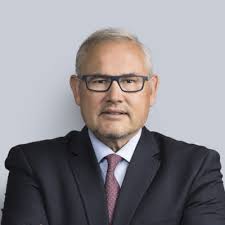 Gerald Chipeur – Wallace says Chipeur had communicated to him that Mayor Nenshi was corrupt as a way of selling Wallace on the idea to come up with a scheme to oust him from office. Calgary Police Services – Wallace says he gave a statement to the Calgary Police and told them all about the scheme. He says he was in the presence of two Calgary police detectives. 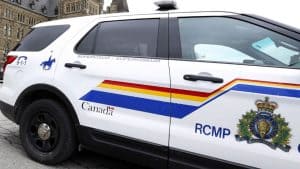 The RCMP – Wallace says one RCMP officer as well as the head of the RCMP were also aware of the scheme.

Say what you want about Wallace’s role in all of this. At least he has gone from political trickster to whistleblower. And while there are a few people on this list, like Mayor Nenshi, who are obviously completely innocent of any wrongdoing, the sheer volume of political hubris contained in this witness list is undeniable.

Barbara Streisand would be proud.