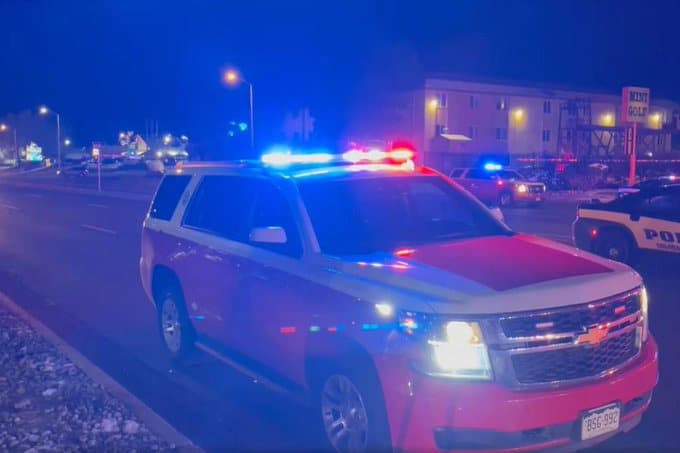 A gunman has killed at least 5 people at Club Q, a Colorado Springs LGBTQ nightclub, after he opened fire just before midnight on Saturday.

No! No! No!!! Not again… I’m heartbroken for my siblings in Colorado Springs. And angry that this terror keeps happening.

From the New York Times: Lt. Pamela Castro, a public information officer with the Colorado Springs Police Department, said at a news conference outside the nightclub, Club Q, that the investigation was only beginning and that the number of victims was subject to change. She added that the victims had been taken to multiple area hospitals.

In a statement on its Facebook page, Club Q said it was “devastated by the senseless attack on our community.”

The club added, “We thank the quick reactions of heroic customers that subdued the gunman and ended this hate attack.”

Police have stated that the investigation is just underway and they have not established a motive as of yet. The suspect was injured but survived and is currently in police custody.

Before jumping to any conclusions as it pertains to the motive, let’s at least give a big shout out to the 2nd Amendment, whose existence can be at least partially credited for yet another horrific mass shooting in the United Stated.

There have been 523 mass killings since 2006 resulting in 2,727 deaths as of Nov. 19, according to The Associated Press/USA Today database on mass killings in the U.S.

Stand up, 2nd Amendment…you’ve earned it.