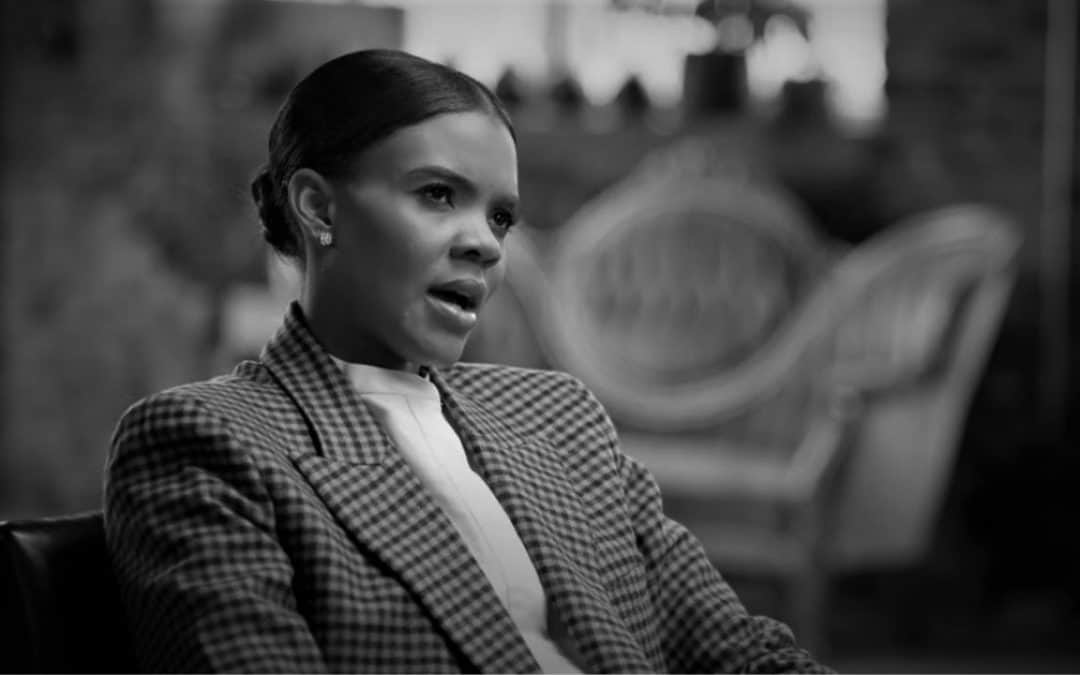 Sometimes people shit all over themselves whenever they make a point. Enter Candace Owens.

With the recent release of her Daily Wire produced film, The Greatest Lie Ever Sold, Owens goes after two main targets; the effort to mythologize murder victim George Floyd, and the organization known as Black Lives Matter who capitalized on the myth.

And as usual, Owens surrounds a kernel of truth with an assortment of half truths, feeding the trusty narrative that she is a glitch in Black America by taking a position normally reserved for staunch, white conservatives. The kernel of truth – that the media portrayed Floyd as a saintly figure instead of a hardened, career criminal known by police.

The problem is that not only is she technically correct – that Floyd wasn’t exactly a folk hero – but that she got suckered into playing the exact game she says she wants no part of; focusing on Floyd’s bio rather than the knee that pressed on his neck for 8 minutes until he was dead. In her quest to paint the media as complicit in this myth-building exercise, Owens offers a kid-glove approach to how the police handled the situation, while setting the corpse of Floyd on fire and looting her own film of its impartiality.

The frustrating thing about Owens is the real-time hypocrisy she embodies. She is right to point out that the media’s depiction of Floyd was largely fictional, but then she simply replaces the undue praise with relentless attacks. She appears to really hate the cherry-picking of scattered details that depicts a saintly George Floyd, but then immediately cherry-picks Floyd’s worst life moments as if those details are relevant when a cop’s knee is on your neck.

It doesn’t matter what Floyd’s criminal record was. It doesn’t even matter that he had consumed an ungodly amount of fentanyl. The only part of that story that is relevant is that a cop put his knee on a person, and that person subsequently died while stating he could not breathe. But Candace Owens conveniently skips the empirical evidence of a knee on a neck, as if that part of the story is perfectly acceptable, or somehow defensible because Floyd, who was also handcuffed, had a criminal record.

What I love so much about George Floyd family’s lawyers is how they keep talking to @TMZ, about “lies” in my documentary but keep neglecting to specify what the lies were!

My documentary told NO LIES. They are simply angry that we exposed theirs and are running PR for BLM. pic.twitter.com/WspdCwFuGw

It’s worth noting that she did not once delve into police training. Cops often operate from a starting point that demonstrates they would rather see a dead suspect than an injured officer. Despite his cuffed wrists and desperate cried for help, police are trained continue applying disproportionate force until a suspect stops moving and speaking, no matter how slight the movement, or truthful the words.

Owens either agrees with the heavy-handed training of police forces, or she just never bothered to look under the hood to find out why it even exists. This is how the grift in a polarized society works. You become a juxtaposed figure, in this case a black woman whose politics land on the MAGA side of the spectrum, and create traffic from controversy largely built upon that juxtaposition. Add some political bias, sprinkle a generous load of hypocrisy, and get Ben Shapiro to fund it all. 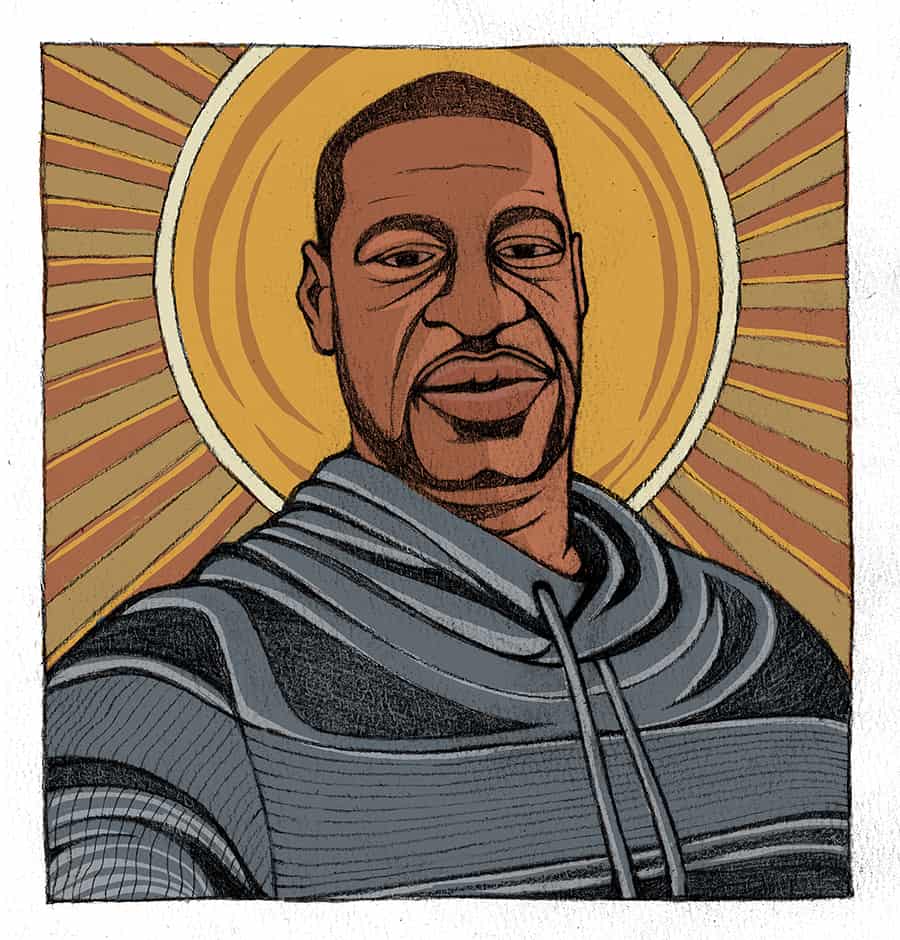 To Owens’ credit, she did a good job reporting on Black Lives Matter and their financial irregularities, including nepotism, self-enrichment, and some tax issues worth investigating. Sometimes people forget that support for a political organization shouldn’t be compulsory. The phrase ‘black lives matter’ is bigger than the registered charity with the same name. But in the age of tribal warfare, it’s an all or nothing game where legit criticism is labeled as bigotry. Moreover, for the first time in modern history, we have been told that support for a political organization is the litmus test we need to see who is on the right side of history.

Owens should be given credit for at least using actual evidence in her case against BLM, but the cheap approach to the Floyd case was still wafting by the time she got there. It’s not uncommon for ideologues to embody the same bias tendencies as their political opposites, but seeing Owens criticize pro-BLM factions for blurring the lines before she starts blurring the lines is surreal. It’s almost as if she knows that her audience doesn’t care about hypocrisy.

Ok, it’s exactly like that, and it appears Owens has finally found financial rewards as the grift that keeps on grifting.