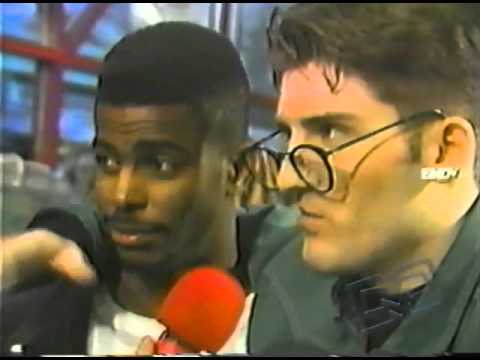 It is one of those stories that makes me so, so angry.

If you have ever known a person who has had their idea stolen, or was duped by a lawyer with a contract, you know the kind of trauma it can cause. Well, imagine developing an artist, from giving him his stage name, to developing his confidence, to producing the single that made him a superstar, and getting pushed aside with zero financial reward, and no credit for your role in his progress.

Now imagine that superstar is the godfather of your son, and one of your best friends.

Marvin Prince grew up in Ajax, Ontario. Not exactly the mecca of hip hop and reggae music, but an enclave that can boast a small list of musicians and artists that made their mark. Reggae artist Snow was one of those musicians, and Prince, despite his years of blood, sweat, and tears in developing Snow as an artist, got punked.

The story is well-known among producers, rappers, and DJs, but until recently it wasn’t common knowledge among the public. A few months ago Prince threw together a 20 minute documentary with the help of a friend to explain what happened, and after thousands of views more and more people began to hear the nightmare he lived as he was pushed aside by Snow and his management company, a slap in the face meant to deprive Prince of his rightful share of the pie after Snow’s album, 12 Inches of Snow, sold millions of copies.

Prince appeared ono a recent episode of Blackballed to retell the story that has at least partially defined him over the past 30 years.

First, the fact that a white guy could thrive in the reggae scene seems strange, until you realize Prince, a Jamaican with loads of family still living there and a family tree that includes several musicians, gave Snow the credibility he needed even to get heard.

“I had to hand the mic to Snow back in the day. You don’t come into a dancehall party looking the way he did without people thinking you are a cop, or from immigration,” Prince said. “When I handed him the mic it made people listen.”

And boy, did people ever listen. The single Informer, remained on the top 40 for weeks, and made Snow a household name. Prince went on tour with Snow around the world, still without a contract, and when he came home he started to realize something was definitely wrong.

Instead, Prince had to sue Snow and the management company in a New York court room, and this is where things got even more crazy.

During the court case, the defence tried to erase Prince from the story. Snow’s mom, who Prince knew well, acted like she never met him before. She lied on the stand as Prince had video evidence of her speaking highly of Prince, and even crediting him with Snow’s success.

The jury was so convinced that Prince was instrumental in Snow’s career that they told the judge they wanted to give him 20 million dollars, but the judge called that amount excessive. The jury then awarded Prince 1.5 million dollars, and the case was won. 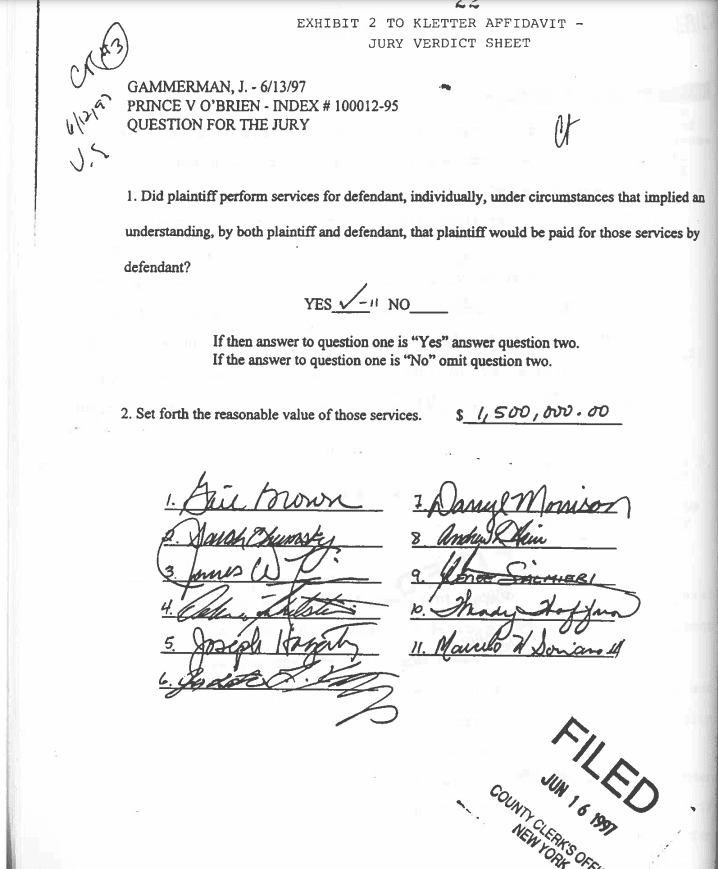 Months went by, and Prince had still not received his money. At one point, when he was hanging out with Public Enemy’s Chuck D in Toronto, Chuck told Prince he was never going to see that money. Startled, Prince asked Chuck D why he wouldn’t get paid if the court had already made their decision.

“Because you were a black man suing a white man in America, that’s why,” Chuck D prophesized. And he was right.

Inexplicably, the judge waited 8 months before quietly dismissing the case and overruling the jury. Once again, Prince was getting punked.

Snow recently appeared on VladTV, an online hip hop show featuring Vladimir Lyubovny, a Russian-American hip hop DJ who interviews various personalities inside the hip hop world. When Vlad asked Snow about Marvin, Snow began dithering and rewriting history, as if Marvin was a jealous actor trying to get the crumbs from Snow’s table.

To his credit, Prince doesn’t let the past get to him today. He credits a belief in God in helping him deal with the situation, and still works with artists as a producer and developer.

About 7 years ago Prince ran into Snow at an event. Snow walked up to Prince, gave him a hug and told him that he had a dream about Prince the night before. Snow said he was falling off a building and Prince was holding onto him, stopping him from falling. When Snow’s new manager walked up Snow turns to him and said, “Tell him what I told you this morning,” and the manager retold the same dream.

“That wasn’t me,” Prince responded. “Because I would have dropped you.”

I actually don’t believe Prince when he said he would have dropped his former friend off the building. The dude has way too much character to allow a punk like Snow to turn him into a devil.

That dream was about the guilt one feels when they know deep down they plunged a knife into the back of the man who made his career possible in the first place.