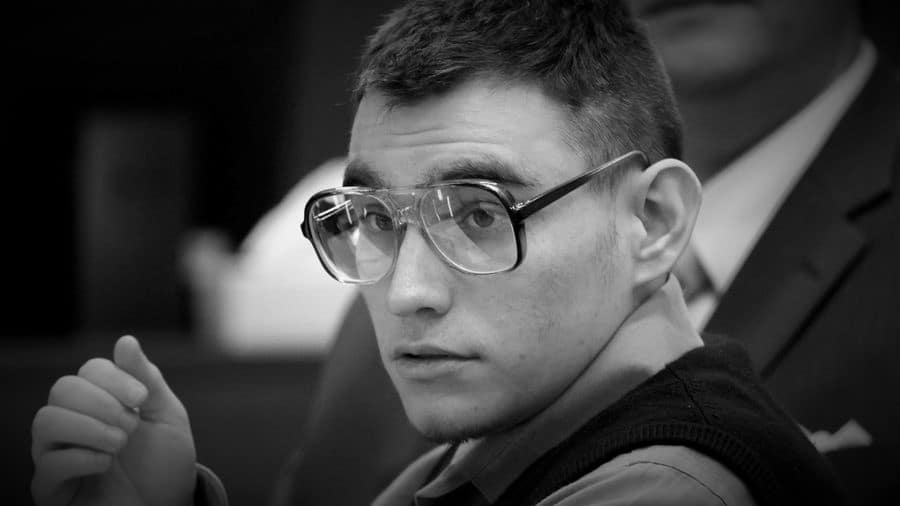 Nikolas Cruz, who opened fire and killed 17 people at Marjory Stoneman Douglas High School in 2018, will not receive the death penalty.

The jury of 7 men and 5 women had to be unanimous in order for the death penalty to be delivered. Cruz had pled guilty in 2021 to 34 counts – 17 counts of murder, and 17 counts of attempted murder. Judge Elizabeth Scherer can overrule the jury’s decision, but such instances are quite rare.

Someone on that jury (it just takes one) has truly let down the memory of these 17 people. #parklandschoolmassacre #NikolasCruz pic.twitter.com/lHJreCubep

During the sentencing phase, several witnesses and family members of the victims took the stand to give statements of horror, grief, and bewilderment they experienced when the then 19-year-old Cruz opened fire on staff and students. The massacre is the deadliest high school shooting in United States history. The Columbine massacre in 1999, a tragedy that made gun control a central political wedge issue, resulted in 15 deaths.

11 of 17 counts have been read – all LIFE IN PRISON for #NikolasCruz .

Families in the gallery are in shock, angry, disbelief. Heads shaking. Anger on some faces. pic.twitter.com/fjxOGEMHXx

The victims of Cruz’s rampage were:

All victims were shot in under 4 minutes. The Broward County Sheriffs Office was widely criticized by residents, victims families, and the media for their shoddy handling of the crisis, unwilling to confront Cruz immediately upon arriving at the scene.

It took the jury just one day of deliberations to reach their decision.