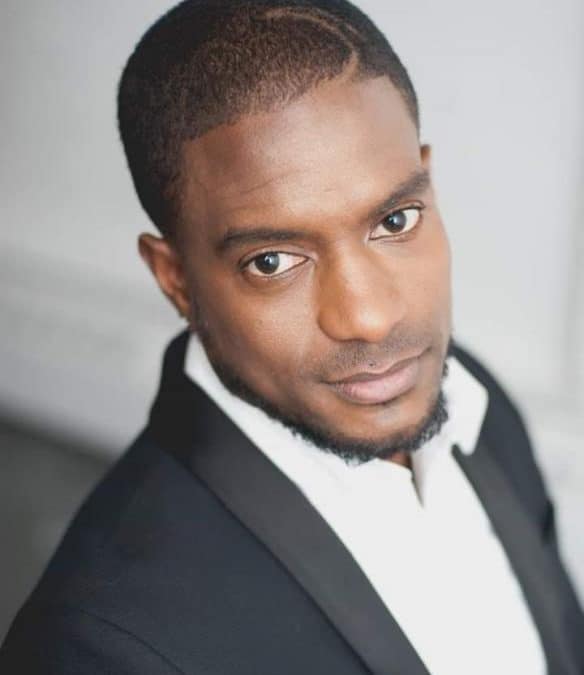 Najjah Calibur has been named the official FIFA World Cup Host & Ambassador. Calibur, a performer from Toronto, was chosen after he had spent 2 years hosting several FIFA tournaments, including  the FIFA Arab Cup, AFC Champions League, AFAC Asian Cup, and the Concacaf Gold Cup, and other tournaments.

Calibur dropped by Blackballed recently to talk about how it felt to be chosen by FIFA, and what being the official host means.

“I feel like I’ve just reached a goal I’ve been working hard to attain,” he offered. “There’s been a whole lot of ups and downs, trials and tribulations, but I’m here now, and I’m grateful.”

Calibur took us through what a typical match at the World Cup would entail, describing the energy that only a stadium full of 70, 000 people can supply.

“Even just talking about it, I’m getting goose bumps,” he said after I asked him what a typical day in a World Cup Ambassador’s life feels like. 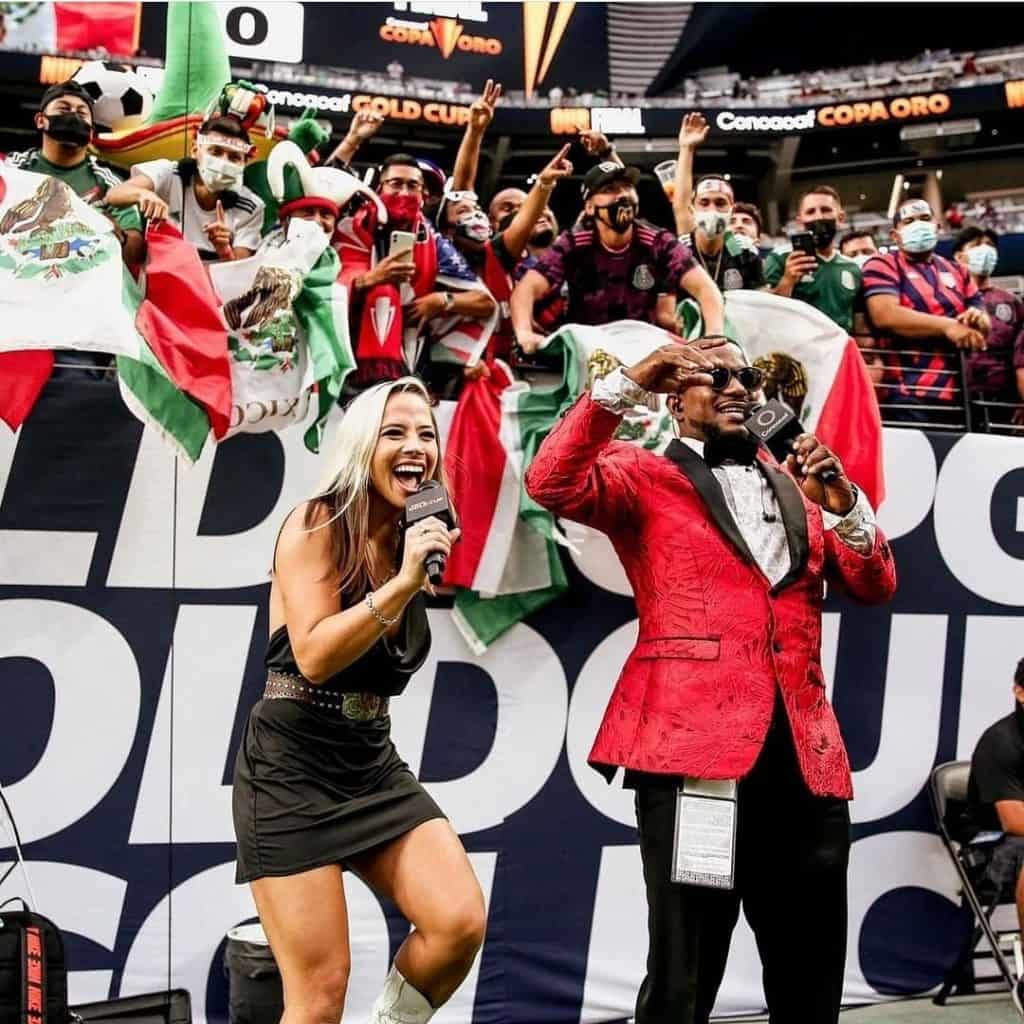 “An hour before the match I do a walk around the whole stadium to see where each set of fans are sitting, give some high fives, talk to them a little in their language, and then boom, it’s rock n roll time.”

Najjah is there to keep the crowd hype, and while it comes naturally to him, it’s a long day given that World Cup fans tend to arrive to the stadium two hours before the game starts.

“The biggest fans are behind each goal, and those people are nuts, they’re crazy,” he said.

Najjah is not just the hype-man for the games, he also performs at halftime, which is ideal for him because he happens to be an amazing singer/rapper.

“I do a few songs during halftime, we’ll bring in a DJ, and then do like a Coldplay song, Put Your Lights Out, and then we turn out the lights as everyone turns on the lights they have on them….and it’s just adrenaline.”

When asked if he has had people try to hit him up for World Cup tickets, the answer was swift.

“These guys (FIFA) ain’t giving tickets to nobody.”