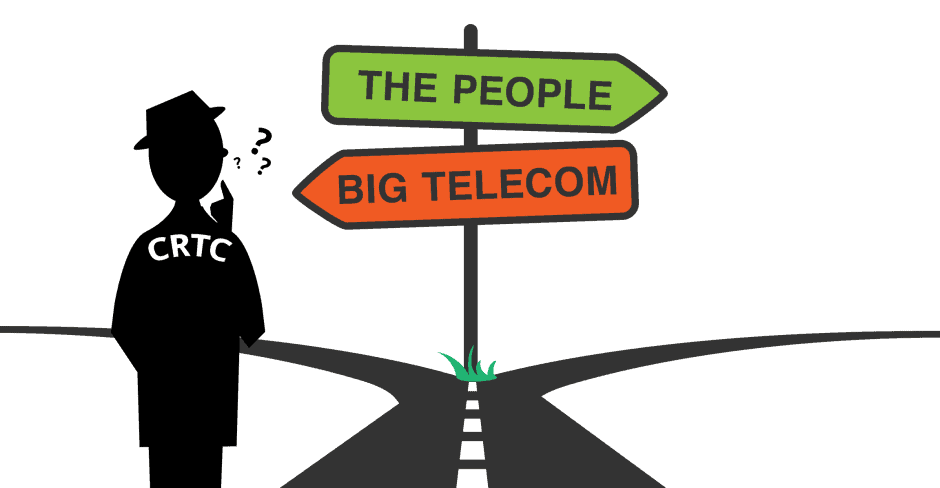 “Power is in tearing human minds to pieces and putting them together again in new shapes of your own choosing.” George Orwell

Bill C-11, the Trudeau government’s answer to a question nobody asked, sits in the Senate, awaiting royal ascent, and the Wellington, Quebec Senator Leo Housakos is worried.

Housakos dropped by Blackballed recently to talk about the bill, and he did not mince any words. When asked about whether or not it would make more sense in this digital age to just abolish the CRTC, the governing body whose main purpose seems to be shining the throne of legacy media outlets, Housakos said the following.

“You’re absolutely right. It’s interesting how the CRTC is an archaic body trying to decide winners and losers.”

Housakos continued, “The most concerning element in this bill is the use of algorithmic manipulation.”

He’s right, despite the endless pivots and spins from the Liberal government, it is impossible to guarantee the strict Canadian Content requirements without forcing content distributors like Netflix and YouTube to tweak their algorithms just so Canada can boast about being culturally relevant.

That’s right kids, the only way to really ensure that Canadian culture is alive and well is to force-feed Canadians the content that fellow Canadians produce, as if that alone will make us forget about watching the content we actually enjoy.

Every time I have asked someone who favours Bill C-11 why they want it so badly, the response is nearly universal; people make a living off our generous arts and entertainment grant programs and tax credit system, and the free money that flows to these organizations and artists, depends heavily on being able to maintain that system, a system nobody really credits for enriching the cultural experience of every day Canadians.

Canadians should be able to feel safe to come to parliament to tell parliamentarians how particular legislation will affect them without fear of being threatened and intimidated by their own government. Thank you for setting the record straight @SwBenzie. #TRCM #C11 WATCH: pic.twitter.com/nTZGcm6z2I

“We should let the marketplace determine the winners and losers,” Housakos said, delivering an all-too familiar conservative talking point, one that happens to be entirely correct in the context of digital content.

That’s another thing; in our polarized society we have quietly decided that on any given issue there are only two sides, and while many non-conservatives see the profound flaws inside Bill C-11, they hesitate to fight against this bill as to not be seen by their allies as propping up a conservative idea like adhering to a free market concept rather than the nationalistic notion that we must force ourselves to view our own content.

All of this is folly.

Liberals have decided what’s best for us, and the Senate now has the task of actually being the chamber of sober second thought, rather than a red room of redundancy.