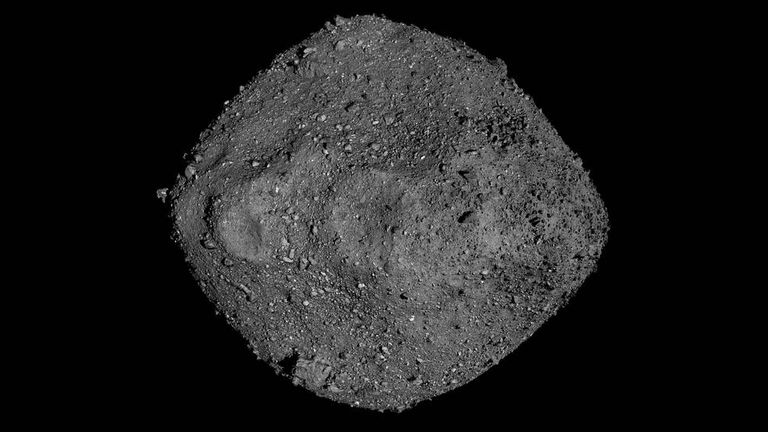 I have to admit, on this planet I sometimes hope the End Times come in the form of a comet hurdling towards the Earth. NASA may have just taken that dream away.

But how cool is this? NASA successfully rammed an asteroid as a dress rehearsal for any potential ELE, or Extinction Level Event, our planet may face in the future.

A NASA spacecraft rammed an asteroid at blistering speed on Monday in a first attempt to shift the position of a natural object in space. Here's why. https://t.co/5q9vuVtdc0 pic.twitter.com/FrqtkfjyZP

The asteroid was 7 million miles away from Earth, and the spacecraft, cleverly labeled DART, smashed into the asteroid at 14, 000 MPH. And it only cost a meagre 325 million bucks.

This is just the beginning. NASA scientists are gearing up for more tests as they continue to attempt to create safeguards for catastrophic events like this.

We will have more on this story as it develops. Unless we’re all dead because the next test fails.