Teacher with gigantic prosthetic boobs: not a trans issue 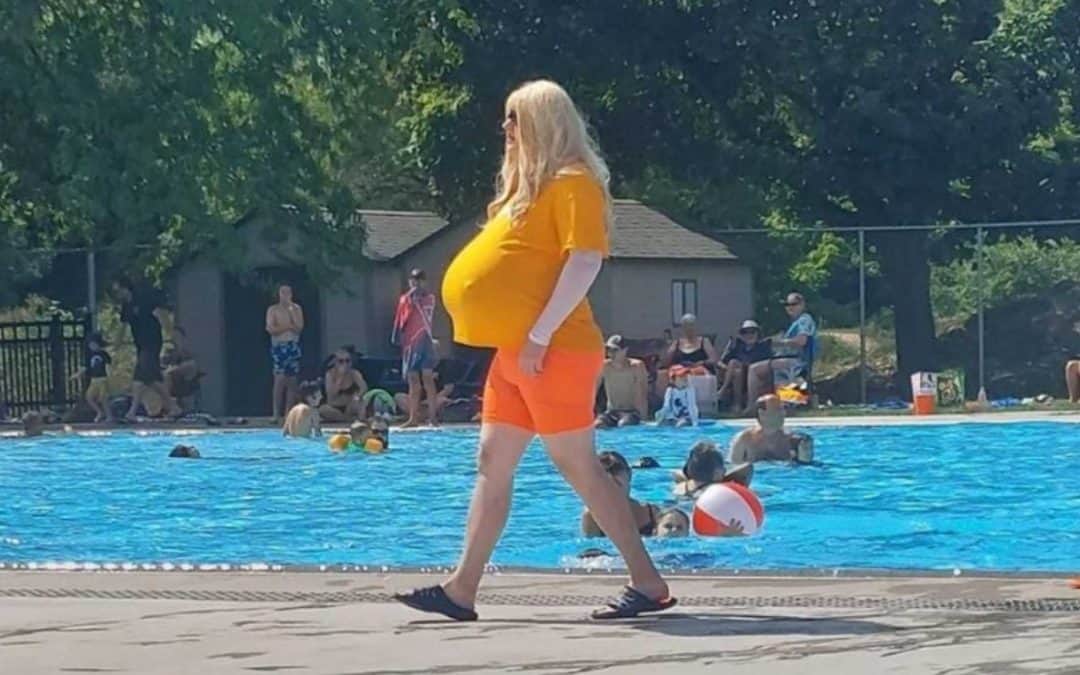 I am not very vanilla. Let’s just get that out of the way. But you know you are living in a strange new world when the shop teacher puts on massive costume breasts and the schoolboard is too afraid to say anything because she claims to be transgender.

Yes, I said allegedly. But in fact, it really shouldn’t matter if the person is trans or not. Once you enter the domain of the performative you should not hide behind your gender expression. This person deliberately forced a reaction to their ungodly-sized fake boobs. And she got it.

Thinking of all the trans kids in Oakville, especially those that go to Oakville Trafalgar High School. The current protests, the shaming jokes, and the right-wing media circus will take a horrible toll on their mental health, health and safety (both emotional & physical).

If you listen to people who supported this person’s right to wear quadruple D rubber breasts, complete with aroused nipples, you would think this person was being victimized unjustly. As if claiming to be trans is a get out of jail free card for those who use students as test subjects to see who is more tolerant. 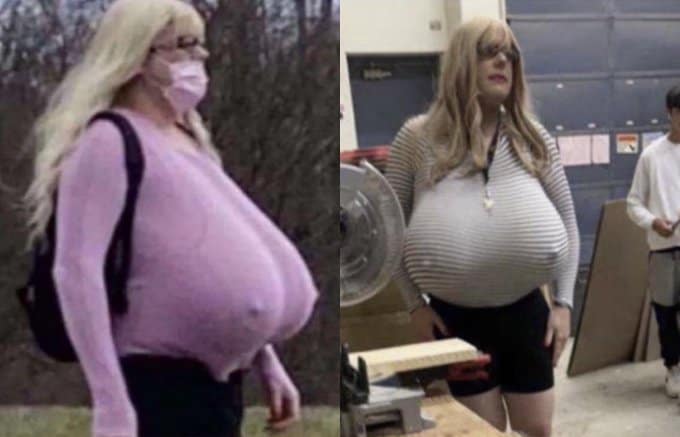 I am not a puritan. I get people who like kinky shit and consider them to be part of my tribe. But this is a teacher at work. This isn’t a guy at the end of a rave who just popped 2 Es and is heading to an after party. This is a guy operating a band saw, somehow without incident.

So can we please be spared the ritualistic nonsense about trans rights, or gender expression? That is not applicable here. This isn’t a litmus test for what we can tolerate, it is an example of something we shouldn’t.