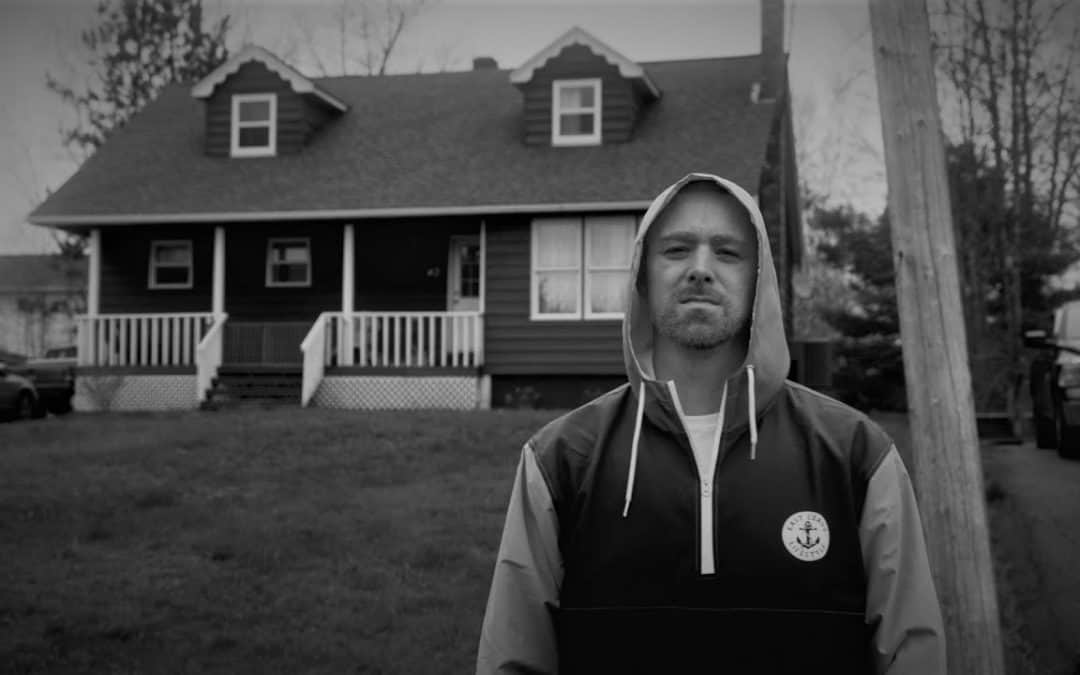 I’ve been surrounded by nostalgia lately. We all have.

One of the unintended consequences of this pandemic is the art that is just starting to emerge. There is a Charles Bukowski quote that is a perfect adage for what has been more than two years of what many consider a creative retreat, given we were isolated, left with just ourselves for so long.

“Isolation is the gift. All the others are a test of your endurance, of how much you really want to do it. And, you’ll do it, despite rejection and the worst odds. And it will be better than anything else you can imagine. If you’re going to try, go all the way. There is no other feeling like that. You will be alone with the gods, and the nights will flame with fire. You will ride life straight to perfect laughter. It’s the only good fight there is.” – Charles Bukowski

I had Classified on Blackballed recently to talk about his upcoming tour for the album, and was surprised to find out the conception and much of the work had taken place before the pandemic began. But the relationship between the artist and the audience is perpetual, and Classified may soon discover that despite the pre-pandemic genesis of Retrospected, the timing of his album matches the mood of a post-poandemic Canada, where notalgia is the undisputed king.

An acoustic album might be what you expect from a Canadian rock band or crooner, but in hip hop it is almost unheard of to step up on a stage and start dropping rhymes next to a guy strumming or plucking guitar strings. It’s not that it has never been done before, but the here-and-there examples are indicative of a scene where nodding your head to dope beats is a standard staple. When k-os put out Heaven Only Knows in 2002 he gave us a sampling of how effective a simple guitar riff can be next to someone rhyming, but it was just one song off an entire album, a taste of something that felt like Canadian culture fused with rapping, which is something that isn’t quintessentially Canadian.

When House of Pain front-man Everlast put out Whitey Ford Sings The Blues and decided to drop the rapping for crooning, I wonder if there was some discussion over why he didn’t rap a syllable even though he never sang a note before. Maybe they thought it was too risky.

But Classified took the risk, blew the dust of his rhyme book and reinvented what it means to be a rapper in 2022.

First, it means showing emotion. His track Growing Pains, featuring country music singer Dallas Smith, is about Classified’s journey as a dad, and hits you where your heart lives as he travels his own worries, joys and hopes for his kids.

Accept It, with fellow Nova Scotian singer/songwriter Brett Matthews singing the hook, reflects the tragedy of losing a loved one to cancer in the first verse, and then places you onto the lap of man struggling with adjusting back to normal life after leaving the military. The combination of singing, rapping, and a stripped-down instrumental will transport you to these stories, and some of you will weep at whatever personal hardship it reminds you of.

And that’s actually more ‘hip hop’ than you think. For those of us who buried ourselves inside this genre, a genre that carried us out of high school and into the real world, hip hop became our medication, helping us deal with real life. And it isn’t always depressing or emotional. Sometimes its celebratory.

Inner Ninja gives us that ability to celebrate. Classified described it as a prototypical Nova Scotia party song, and he nailed it. Joel Plaskett joins Matt Mayes, David Myles and JRDN, and ensemble cast of musicians all playing and singing alongside a dope ass rapper. And it all makes perfect sense.

By the way, Classified has been doing this for a while. His career is sprinkled with tracks repurposed with a guitar and singer, such as the 2020 unplugged version of Pills and Blankets with singer/songwriter Brett Matthews.

He knows the nostalgia vibe well, but I would guess he only recently discovered that the rest of us want to hear what he’s been hearing for years; a new depth to song already written, born inside the juxtaposition of no turntables and a microphone.