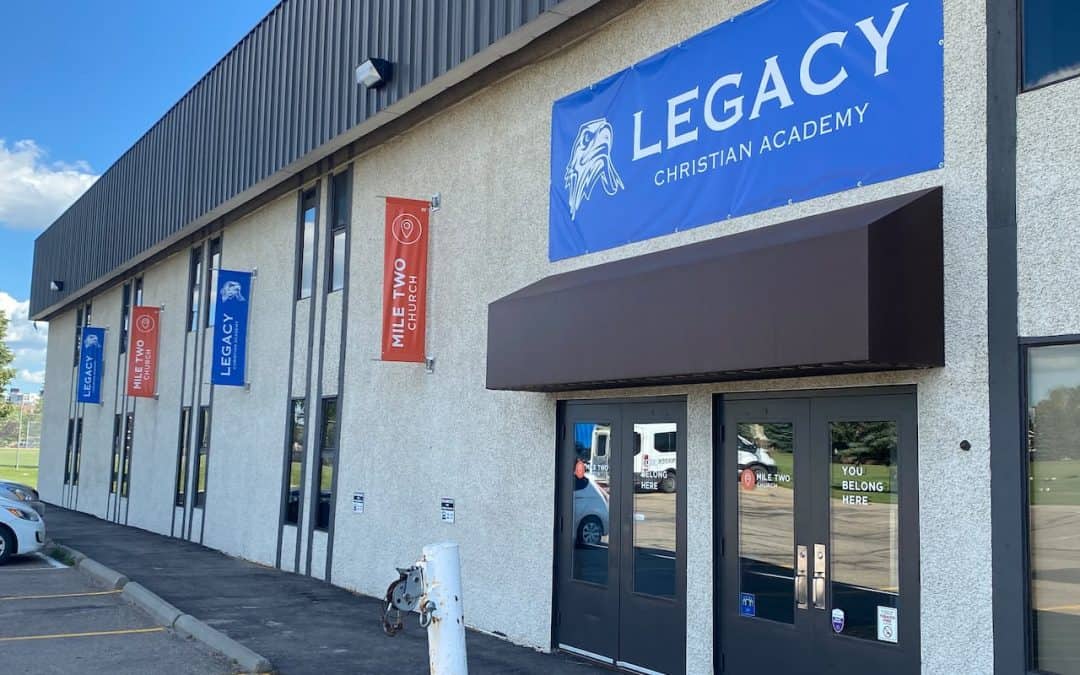 You can get away with virtually anything these days, as long as you profess a belief in the omnipotence.

And I mean anything.

Recently, I had Caitlin Erikson and Christina Hutchinson on Blackballed after learning about their alleged experiences at the Saskatoon Christian Centre Academy, now referred to as Legacy Christian Academy.

Yesterday's interview with Caitlin Erikson and Christina Hutchinson on @Spotify@CateSask@nurse_tinnamonhttps://t.co/L0jRdg9WjA

Their experiences are startling, but not surprising given the archaic, religious belief system espoused by the cult-like organization.

The school also employed an alleged pedophile with complaints of sexual abuse by multiple child students over the past two cades. Like other Christian organizations, including the Plymouth Brethren Christian Church, Legacy Christian Academy prioritizes the public perception of the organization over the well-being of children who happen to be sexually abused by an adult. Sometimes this means sweeping it under the rug, sometimes it means transferring the alleged pedophile to another school.

Canada is proving itself to be not just helpless when it comes to providing the conditions necessary for cults to flourish, but in many cases provinces are actually enabling cults to exist and thrive. Religious schools are being government funded in certain provinces, joining the Catholic exceptions to the spirit of living in a secular state.

So far, this is the only response I’ve received from @SKGov, which comes off more as a campaign letter & 90% is copied & pasted from the gov website. Funny how they say QIS schools are required to have Processional A certificates. 🤔 #legacyofabuse pic.twitter.com/bNwvh15PWd

Both Erikson and Hutchinson say they were abused by staff while attending the Saskatoon Christian Centre Academy and are now part of a $25 million dollar class-action lawsuit against the religious institution. The lawsuit includes one plaintiff, a male, who said he was subjected to ridicule and what amounted to an exorcism in an apparent attempt to cure him when people discovered he was gay. The allegations say this boy was subjected to emotional and mental abuse, which included members of the faculty engaging in a ritual where they would speak in tongues, a practice common with some Christian denominations where elders will make nonsensical noises, claiming God is speaking through them.

Top officials described the so-called gay exorcism as a spiritual experience, and according to students condoned the bizarre ritual.

“The psychological and emotional abuse is so huge and so damaging,” Erikson said. She also appealed for other alleged victims to come forward.

Hutchinson also appealed for other victims to share their stories.

“Part of the reason I decided to speak out was because I was tired of being silenced. For anyone who feels like they are being abused and feels trapped, I think they should know that their voices matter.”

Blackballed will continue to follow this story as it develops.