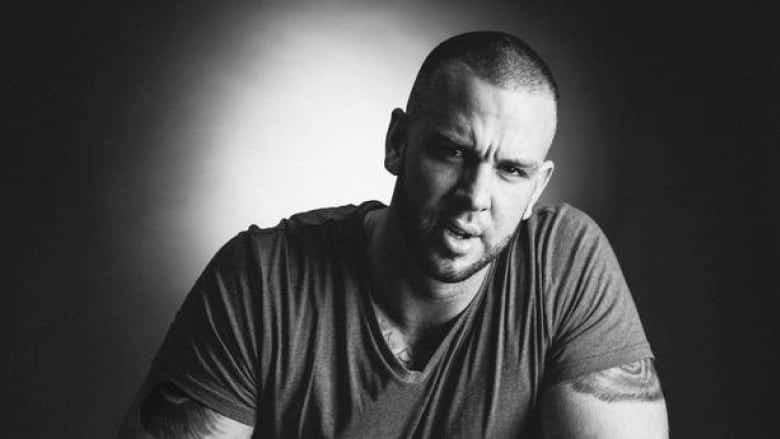 I had to look three times when I first read the post from fellow Nova Scotian rapper, Classified. 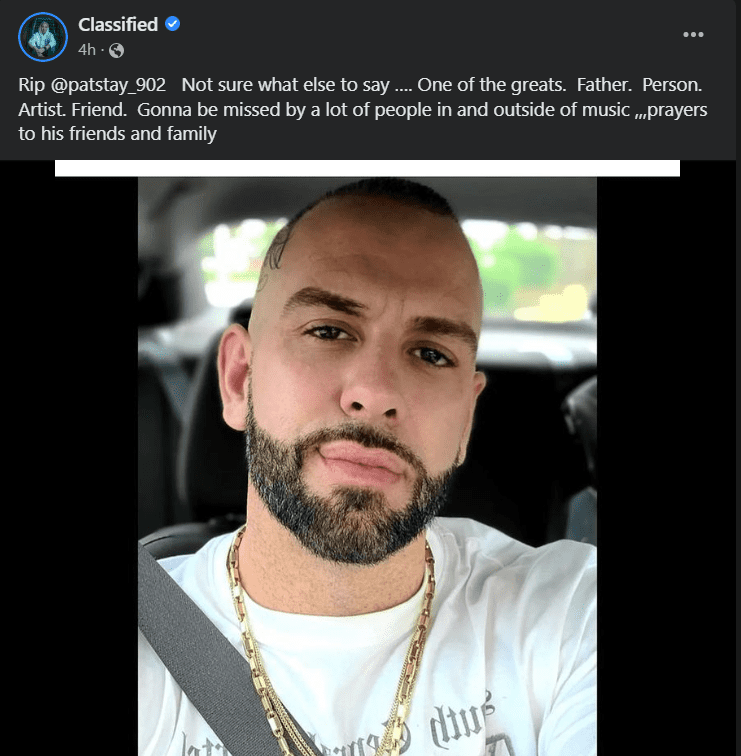 Pat Stay, who, in my opinion, was the greatest battle rapper of all-time, including Eminem, was killed last Sunday after he was stabbed in a Halifax nightclub.

Even Em knew the scene lost one of its GOATs.

hiphop lost one of the best battlers of all time … RIP @patstay .. KINGS NEVER DIE‼️

If you are familiar with comedy roasts, you are already halfway to understanding what battle rap is, but instead of a few celebrities taking shots at one subject, two rappers get on a stage and conduct a no-holds-barred session of intricate rhymes laced with egregious and sometimes unbelievable insults.

There is another aspect to the prototypical, high caliber battler – showmanship. The swagger of a battler determined how his rhymes and insults were delivered, and a guy like Pat Stay was blessed with being a sort of triple threat of sorts. He could rhyme, he could come up with impossibly clever insults, and he had a delivery that made him nearly untouchable.

Imagine The Rock was a dope rapper. Now pretend he had the comedic chops of Jeff Ross. THAT was Pat Stay.

I didn’t know Pat Stay personally. We had spoken a few times. He actually once gave me props for the one and only battle I ever competed in inside the King of the Dot league, and we were going back and forth trying to figure out when he would come on Blackballed, but we just couldn’t nail down a date. But right now I’m thinking about something else.

Pat Stay was a father. He was also not shy when talking about being a dad, and what it meant to him given some of the issues he had when he was younger. He talked openly about the death of his mom too. The guy had a persona of not putting on fronts as a battle rapper, which was a key ingredient because it meant he was being himself.

Pat Stay didn’t put on fronts in real life either. What you saw was what you got, and what you got was a monster on a stage where most were just actors. Yeah, I love battle rap, but it lost its general, and, like when Lou Gehrig passed away, fans will be hard pressed not to say things like, “Pat Stay would have destroyed that rapper” whenever they see a new battle rap champion emerge.

The dude was that ill.