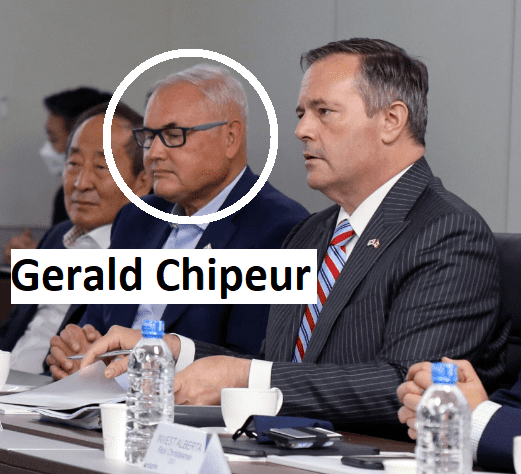 Gerald Chipeur has an interesting job. 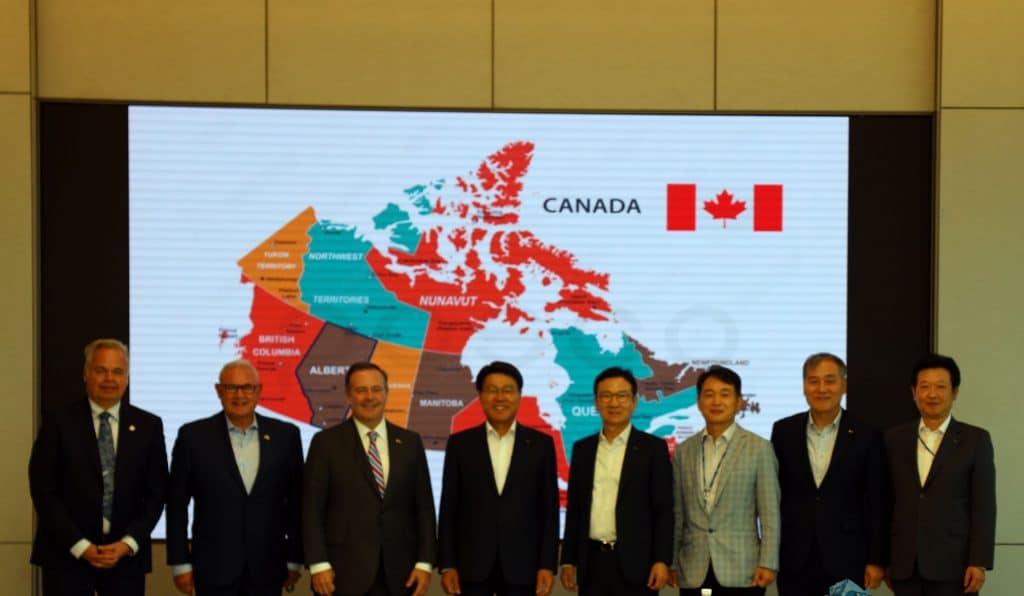 The man who once listed the Conservative Party of Canada and Prime Minister Stephen Harper as his clients, and who now represents the interests of The Plymouth Brethren Christian Church, a dangerous cult with an endless list of horror stories as communicated by its ex members, is traveling with lame duck premier Jason Kenney to South Korea on a trade mission that nobody seems to know anything about.

We talked about Gerald Chipeur and the Plymouth Brethren for awhile, about month or so ago, but it seems many people don’t take his relationship with our Conservatives serious enough. That’s an unfortunate mistake for this country as we try to fend off fascism. Very unfortunate. https://t.co/KzXrIJFxlQ

What we do know is that Chipeur was recently hired by the PBCC cult to hunt down Richard Marsh, a PBCC whistleblower who has spent the bulk of his last 4 years or so being harassed by private investigators, investigators who were contracted by Chipeur himself. These revelations were uncovered inside the infamous Klondike Papers, a collections of emails, text and other documents released by notorious whistleblower, David Wallace.

Chipeur led a vicious attack on a whistleblower on behalf of the PBCC cult, using a false affidavit to try and obtain a warrant. #ChristoFascist #PBCCpic.twitter.com/bsRk2Ai5Sw pic.twitter.com/H30k6Y9gIs

Wallace was approached by Chipeur to find Marsh under the false pretense that Marsh had an outstanding criminal warrant. When Wallace discovered Chipeur had fabricated the cover story of Marsh’s outstanding warrants, he refused to hand Marsh over to cult elders.

Since then Wallace has had his life dismantled piece by piece. He was evicted from the house that was arranged by Chipeur and Jonathan Denis, a former Attorney General and Minister of Justice in Alberta. Wallace moved to Alberta at the behest of Denis and Allan Hallman, another political fixer known in Alberta politics, allegedly promising the political fixer a treasure trove of work. Once Wallace refused to hand Marsh over to the cult, Wallace was cut off financially and eventually evicted him .

Chipeur has yet to answer any questions regarding his relationship with the PBCC, a cult whose businesses have been on the receiving end of lucrative PPE contracts from Alberta, Saskatchewan, Manitoba, and Ontario, all conservative led provinces.

Kenney’s trip to South Korea is being heavily criticized in Alberta as a waste of taxpayer money given he only has the job as Premier for another few months.