Let’s get the obvious out of the way; nobody should lose their job because of their hair colour.

That being said, the firing of Lisa Laflamme, a person who delivered the work of journalists while on television but played no significant role in journalism itself, has been a perfect example of symbolizing why journalism in Canada is, in fact, dead.

I guess it all depends on how much you value a talking head. Was Laflamme good at her job? Yep. But what was her job? Some people think she was a journalist or a reporter, but the truth is Laflamme, like Peter Mansbridge before his retirement, was a television personality, not a journalist. She read the news, she didn’t unearth it. It is believed she made $350, 000 per year to read the work of actual reporters, which is enough money to create 10 new reporter positions at CTV.

Like it or not, if you took the salaries of Mansbridge and Lisa Laflamme over the past 10 years and used 2/3 of that towards investigative journalism, we would have a far more informed public.

But rather than view her job loss as an opportunity to have a robust discussion about everything wrong with journalism, the coverage of her termination has in and of itself become yet another example of why the Canadian public is dreadfully uninformed.

We get it; a smarmy Bell executive might have fired her over her appearance. That’s just awful. But compared to the utter failure of Bell to give us quality journalism, it doesn’t even crack the top 50 on the list of Things That Makes Canadian Journalism Suck. 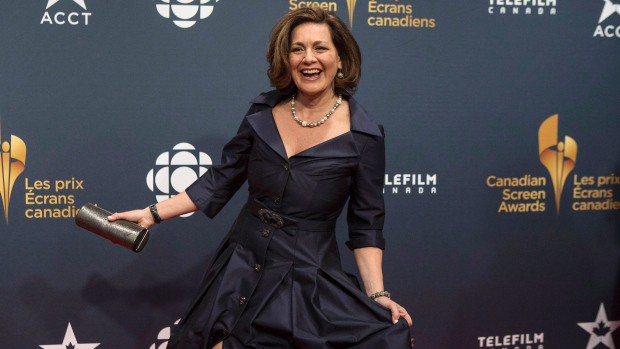 This morning there was a story in the Globe and Mail about “prominent Canadians” rallying to /Laflamme’s side, which is the least a prominent Canadian can do in a country where most of us have no idea what is happening to quality reporting in this country. The fact is, a seasoned reporter losing their job at a mid level news outlet is far more damaging to journalism than Laflamme not being on television. In many ways, the overblown prestige of the news anchor position is a main pillar in the lost priorities of news outlets.

This is just stupid now.

Imagine if "prominent Canadians" cared about average Canadians as much as they care about Lisa Laflamme losing a job.

If you are concerned about gray hair, maybe focus on long-term care homes instead of an overpaid broadcaster losing her cushy salary. https://t.co/JTNIFFok6s

I’m not interested in slamming Laflamme. I don’t know her personally. What I do know is that her disappearance from the media landscape will not move the needle on good journalism in one direction or the other. Her departure, while potentially unfair and unwarranted, means absolutely nothing to the quality of journalism itself.