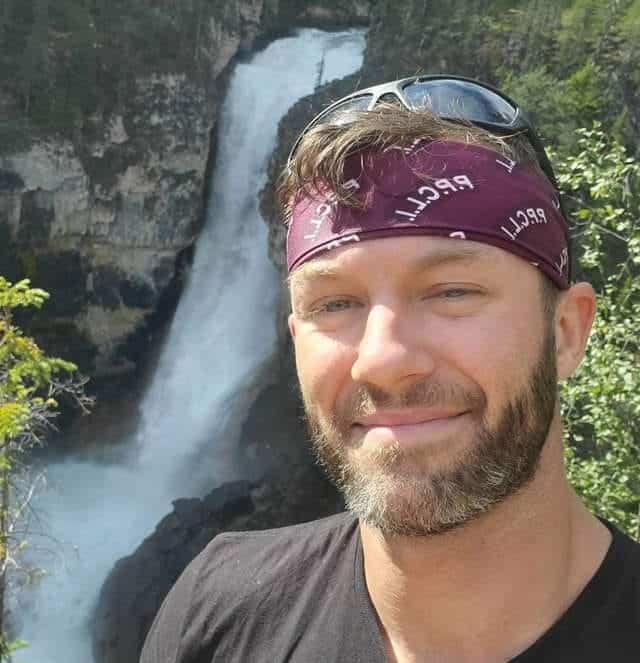 A few months ago, a woman named Cheryl Hope found her voice when she appeared on Blackballed to share her allegations of sexual abuse at the hands of an elder inside the Plymouth Brethren Christian Church.

What followed was an avalanche of stories from other former members of the reclusive cult.

Recently, a former Canadian paratrooper named Lane Admiraal told Blackballed he was the victim of an attempted rape by a man inside the PBCC, as well as allegations against a woman who groomed him at the age of 15 to have sex with her multiple times. The accusations of the attempted rape and statutory rape were both bolstered by police reports he filed before appearing on the show.

Like almost every other member, Lane was born into the cult and lived comfortably for the first part of his childhood. His parents were a well-to-do family in the social hierarchy system many ex members describe. Wealthy families are generally deemed more important, so when PBCC cult leader Bruce Hales went to Canada in 2004, he stayed with the Admiraal family in Montreal.

Hales isn’t just the leader of the cult, he claims to have a direct line to Jesus Christ himself. So when Lane realized Hales would be sleeping in the spare bedroom directly above his bedroom, he tested the omnipotence of Hales by placing a pornographic magazine in the vent between the two bedrooms, an experiment to see if Hales could sense the object of sin just below him.

When Hales woke up he said he had a very sound and refreshing sleep. So much for being the all-knowing deity. 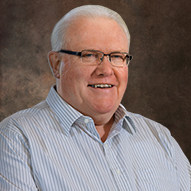 Lane’s story is tragic, but unfortunately not uncommon. As mentioned, since Cheryl Hope’s appearance many other ex members have been interviewed to share their harrowing ordeals, and to ensure due diligence any ex member with a story of sexual abuse and/or rape must first file a police report. This is done to protect them as much as it is to protect the producer/host of Blackballed, as well as the Dean Blundell Network.

On a personal note, I would like to reiterate my commitment to the brave ex members of the PBCC. My motivation is multi-faceted, but let’s just say I have something on common with individuals like Cheryl and Lane, and a chip on my shoulder regarding the weaponization of religion.

And to Bruce Hales, my mission is to make you famous, for all the right reasons.