John Spencer on the invasion of Ukraine: ‘Russia is falling apart’ 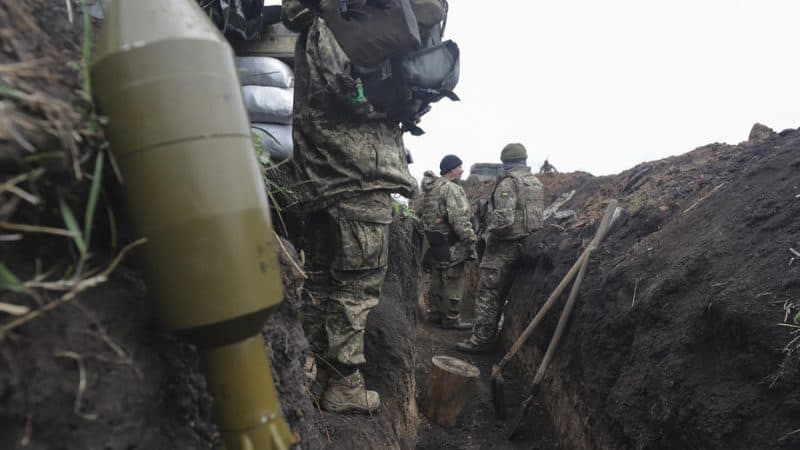 As far as experts on war are concerned, there are few who know the overall terrain like urban warfare expert John Spencer.

Spencer dropped by Blackballed recently to discuss the ongoing Russia invasion of Ukraine and did not mince his words when describing how the war is going for Vladimir Putin.

“You can turn the urban terrain into a death trap, what we called a meat grinder where untrained, unmotivated military like the Russians will feed their soldiers into it just to die,” Spencer said. “If you do it right…you can make the military pay for every inch.” 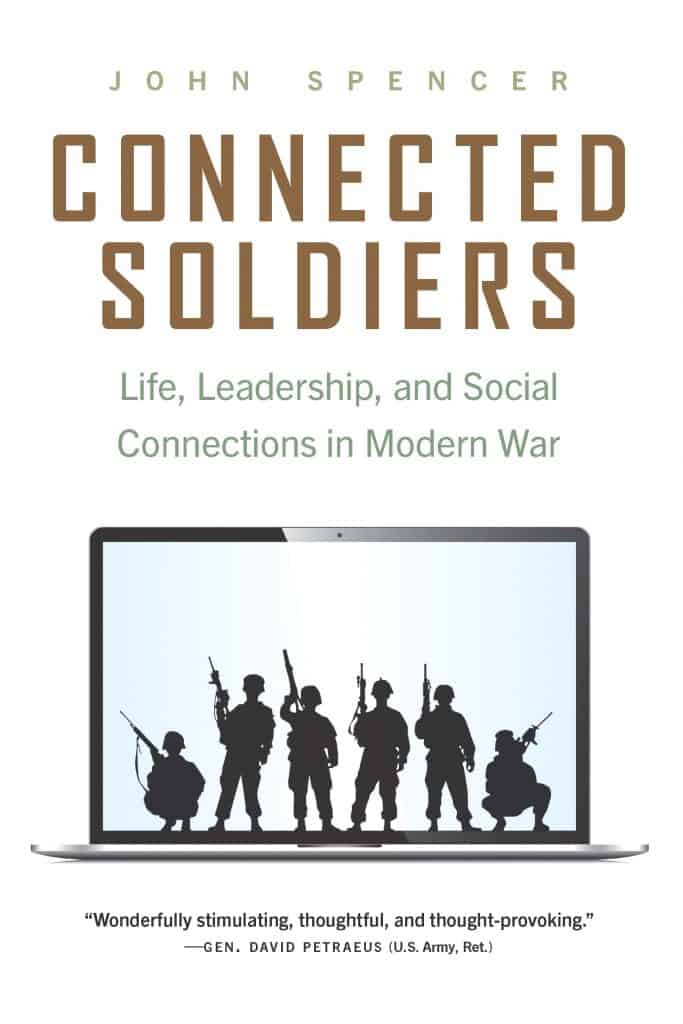 “Time is not on Putin’s side,” Spencer added. “The longer this war drags on, the worse it is for Russia.”

Spencer is one of the world’s foremost experts on the exact type of war being fought in Ukraine. He is so respected internationally that the Ukrainian military has asked and received permission to reprint The Mimi Manual For The Urban Defender, a book that Spencer himself wrote that provides strategies in an urban warfare setting for militaries and civilians alike. 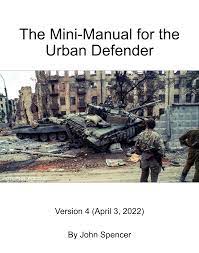 The Russian casualties inside Ukraine is what Spencer referred to as a “meat grinder” strategy where the invading forces are kettled into strategic enclaves where they are gradually worn out by Ukrainian forces.

Russia’s military misadventures have been apparent from the outset of the conflict, punctuated with their failure to seize the capital city Kyiv and a seemingly endless array of logistical errors. Putin also overestimated his military’s capabilities against an inspired Ukrainian populace which, with the assistance of arms and equipment from the international community, has utterly failed inside Ukrainian borders. Putin’s ultimate goal of installing a pro-Russia government looks more unrealistic as time goes by.

The incremental gains Russia has made have been largely overshadowed by the price paid for those gains. Some estimates indicate he has lost 80, 000 troops so far, an astonishing number that tallies both deaths and injuries. This estimated figure includes 10 generals and 100 senior officers.

In the coming weeks Putin will have to decide to either retreat his forces, or buckle down for a protracted war, despite the heavy losses.