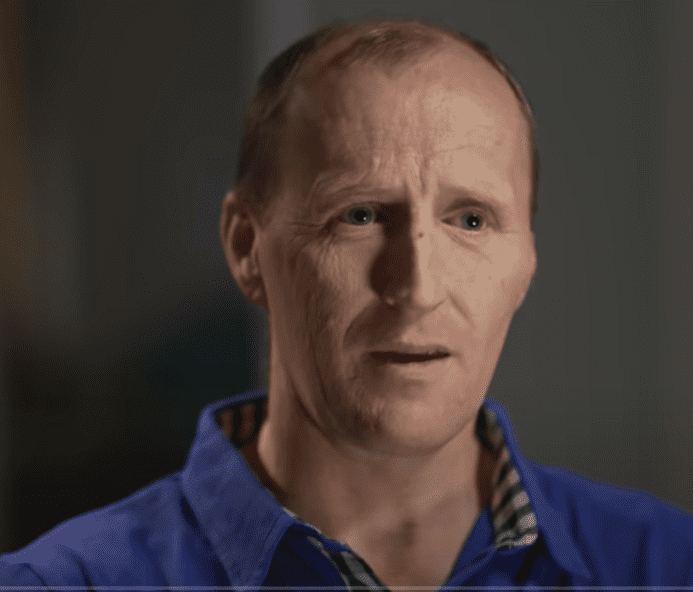 By now many of us already know about the Klondike Papers, a dossier containing more than 7000 documents, emails, phone calls and video footage incriminating various conservative politicians in Canada and their trusty political operatives.

The details are both staggering and murky.

One story stands out for those of us tasked with combing through the dossier – that the Plymouth Brethren Christian Church wanted a PBCC whistleblower, Richard Marsh, delivered to the cult-like organization. Marsh, who was being sought by the church in Canada and the UK, blew the whistle on an alleged scam by the PBCC that bilked the UK government millions of dollars from their National Health Service. In the same way Scientology investigates its own ex-members, the PBCC needed investigators who knew how to execute this kind of shadowy work, all without raising any eyebrows.

Chipeur, a Q.C. at the esteemed law firm Miller Thompson LLP, used to be the general counsel for the Conservative Party of Canada. He’s a big name in conservative circles, boasting a client list that features names like Ezra Levant, Stephen Harper, and the PBCC itself. As the Klondike Papers demonstrates, Chipeur and Hallman sought out the expertise of former conservative fixer and current whistleblower, David Wallace, to execute the hunt for Marsh. The Klondike Papers include a paper trail of invoices and e-transfers, as well as Wallace providing Hallman and Chipeur with regular updates on his progress. Many of the communications include sentiments from Hallman of how happy he was at Wallace’s work. 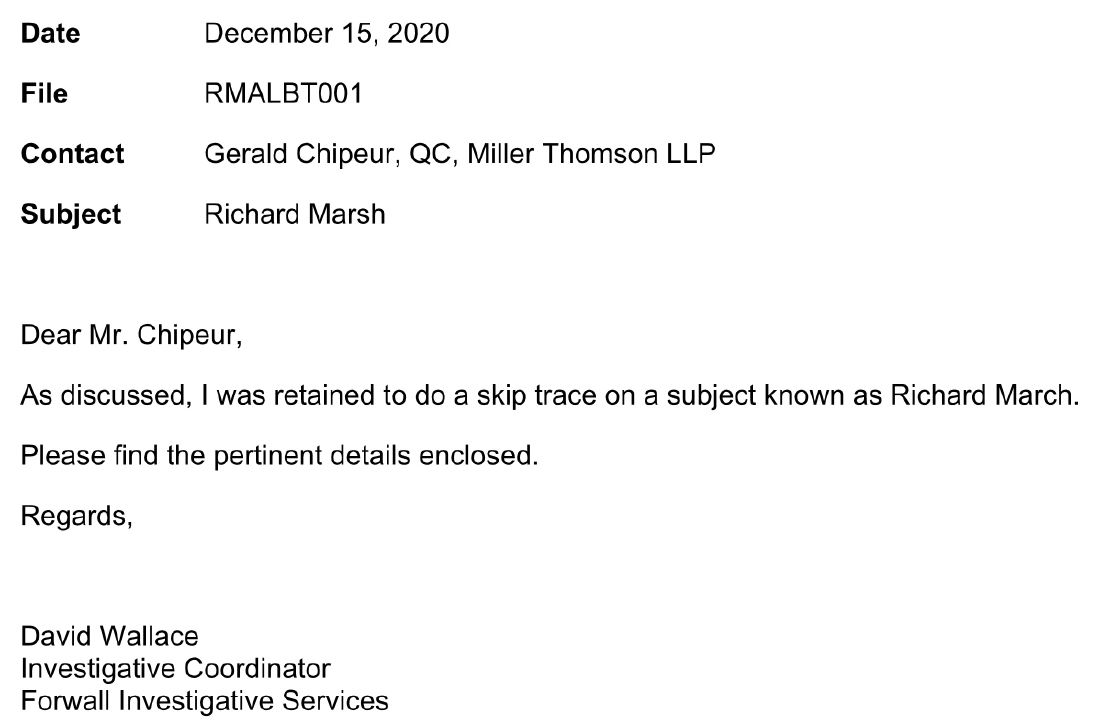 After locating Marsh, Wallace says he turned to infamous businessman Nathan Jacobson for some assistance, citing Jacobson’s connections to law enforcement, but when it was clear that Hallman and Chipeur had misled Wallace about Marsh’s alleged outstanding criminal warrants (he had no criminal warrants), Jacobson and Wallace claim they decided to protect Marsh instead.

Both men say the change of heart came after they were asked to hand Marsh over to the church instead of the police.

Blackball Media’s attempts to reach Chipeur and Hallman for comments have gone unanswered.