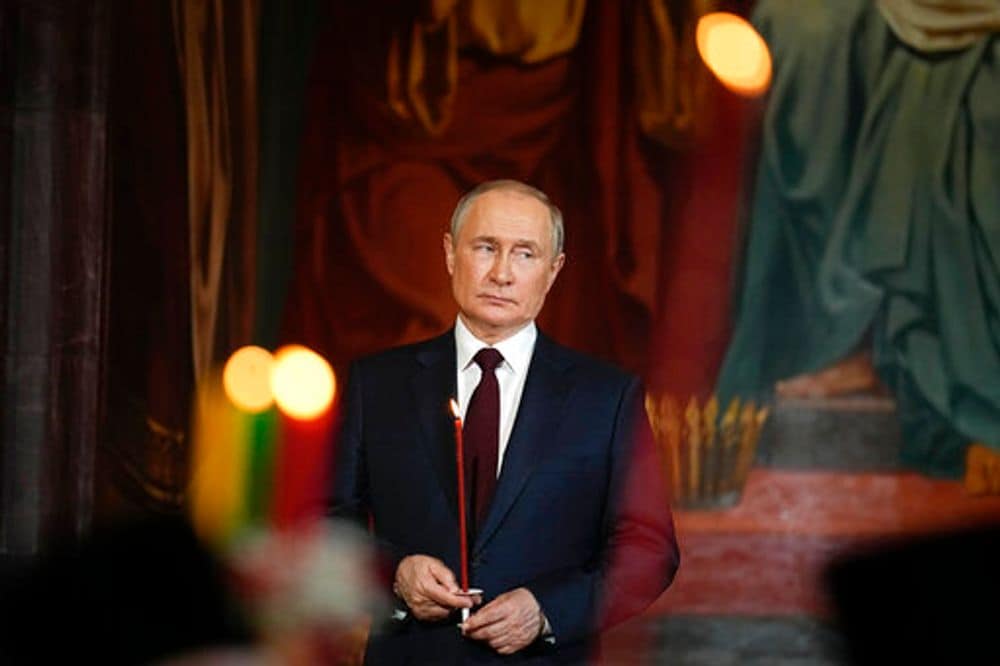 Last week, if you Googled Nathan Jacobson, the first set of search results was scattered between his business success, his former affiliation with the Conservative Party of Canada, and one or two articles about the legal troubles he once had before he was exonerated.

Today if you Google Jacobson, almost the entire first page of search results are about him allegedly being a “money launderer.”

It is always murky to attempt to figure out why a change in how Google decides what kind of information a search will yield, but last week on Blackballed Jacobson dropped a bomb when he claimed the Plymouth Brethren Christian Church, a cult-like organization, asked him to do “whatever it takes” to “take out” Justin Trudeau. It isn’t much of a stretch to think Google’s algorithm may have been manipulated to yield the most unflattering results possible, but it is also well above my pay grade.

During an appearance on The Dean Blundell Show, Jacobson dropped another bomb, claiming that Russian president Vladimir Putin not only has Parkinson’s disease, but that he also has been diagnosed with cancer.

Jacobson is a fascinating character. He was once a trusted adviser during the Stephen Harper era, calls Jason Kenney a friend, and is now a thorn in the side of the Conservative Party of Canada, tying the party to the Plymouth Brethren Christian Church via conservative lawyer Gerald Chipeur, and insinuating that Kenney’s recent fall from grace was largely due to his office being manipulated by religious extremists.

Jacobson has ties to Russia that go all the way back to before the fall of communism, has had friendly relations with Putin, who he has met several times. He shared one story about gifting the Russian president with a painting that depicted the last goal scored by Paul Henderson in the 1972 Summit Series. The tongue-in-cheek painting was even signed by Henderson and the legendary Russian goaltender, Vladislav Tretiak.

Like many anecdotes told by the embattled businessman, Putin’s alleged cancer diagnosis is impossible to prove. There were some reports about Putin having blood cancer that surface in May, but the sources for these reports were American intelligence operatives and agencies. During wartime, many of these stories pass through the ether relatively quickly, with half the public wondering about the propaganda war, and the other half forgetting the story by the time they turn the page.

Newsweek says "…inside the Kremlin, everyone is sensing that the [Putin's] end is near."https://t.co/njxvSUU2Ia

But we are hopeful he is right, and that the cancer spreads to whatever part of the brain that determines aggression.

Russia invaded Ukraine on February 24th, 2022, an illegal invasion that has seen thousands of civilians killed.