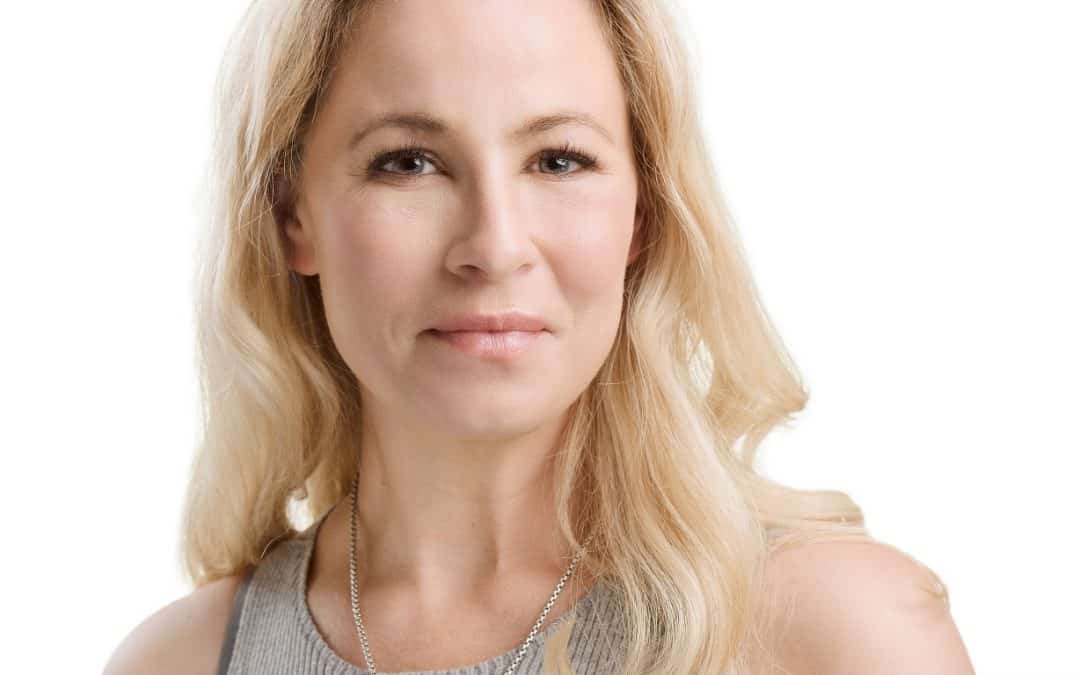 Many people in media have a split personality when it comes to how they behave on Twitter VS how they behave in real life. Twitter is like the Matrix for snark, providing a license of sorts to individuals who experience a spike in popularity due their appeal among special interest groups, and often birthing accusations of grifting or opportunism.

Andy Lee made a second appearance on Blackballed recently, and declared that she was, in fact, a “liberal trapped in a conservative body.” Many who follow her work are likely confused by the statement. She has, after all, made statements like “I’m the girl who’s going to take down the government” after she became the darling of the convoy protest movement.

If the vaccines worked as promised, they would mandate a booster for travel.

Lee was embedded inside the convoy, traveling with the group as they made their way to Ottawa. Activated by the Trudeau Government’s federal mandates on vaccines, especially as it pertains to travel and freedom of movement, Lee expressed a frustration over the politics of COVID, saying that her politics over the years have had a mostly progressive bent, but because the pandemic has made her a fierce critic of the Trudeau Government, she now feels like she is incorrectly viewed as a dye-in-the-wool conservative.

Justin Trudeau is the Jussie Smollett of Canada. He spreads hate-crime hoaxes wherever he goes, and our media publishes them (before retracting them).

We are not what he says we are.

I know what it is like to be falsely labeled by one ideological group or another. Our political identities mean a lot to some of us, but perhaps there is a lure to making people believe you co-sign their views. Largely unknown before the convoy protests, Lee is now a fixture among the anti-vaccine, F*CK Trudeau crowd that only bends towards the far right in Canada.

Is she taking advantage of the political winds? Is she just conveying her honest opinions? Only Lee really knows.

Back to the Hill it is then. Your call, Trudeau.

I’ll be camping out at Parliament on Canada Day, as promised.

I will say that I find her very pleasant and civil when she appears on Blackballed. She is a different story when communicating on Twitter, and fancies herself as a sniper when she wants to be. I find her fascinating because it feels like declaring herself a liberal would be bad news for her popularity. Moreover, she doesn’t seem unhinged when you speak to her in person, and it is deflating because with her new popularity she could conceivably become a moderate voice that helps bridge the gaps of polarization.

Not that it is her responsibility, but still, a more transparent understanding of her views, while likely a poison pill for some of her followers, could be a better long game for her.

But she doesn’t need to take my advice. She is welcome back to the show any time, but perhaps next time a more specific conversation about the seemingly contradictory stances she embodies would be a more fruitful discussion.

I like her. I find her soft-spoken, pleasant, and non-combative. I just wish she brought that type of game to Twitter, rather than submit to the culture of snark that snares all of us to a certain degree.