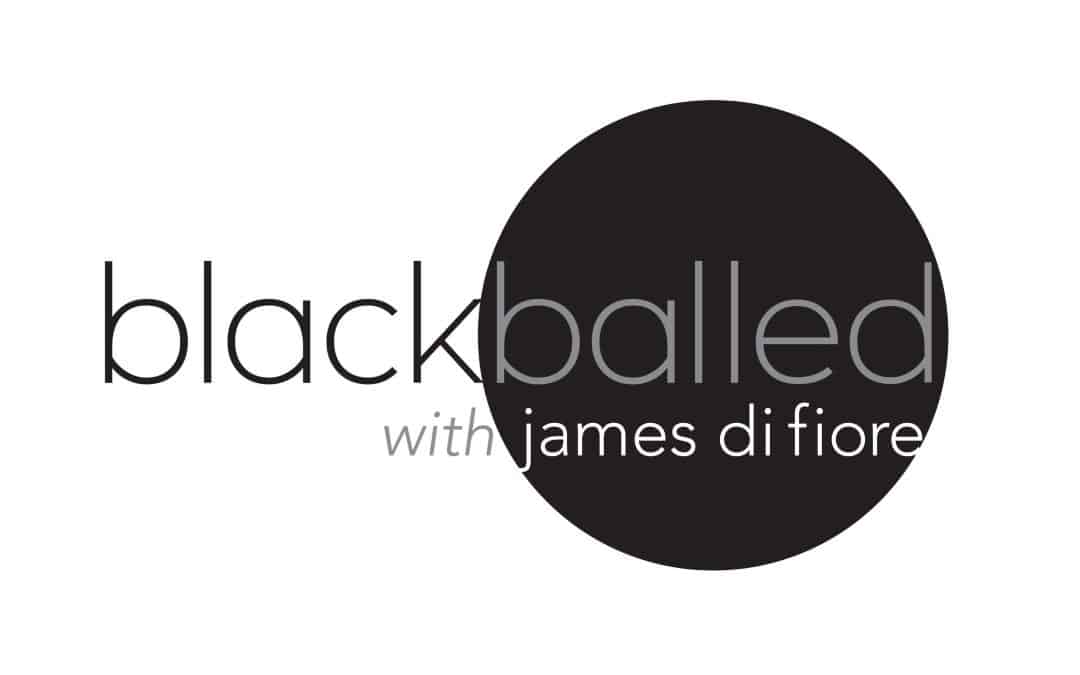 Shad. He’s one of the dopest ever to hold a mic, and his documentary Hip Hop Evolution is the best hip hop documentary of all time. This interview was a pleasure to conduct, and we will have him back soon.

Next, your favourite rapper wears a skirt, and her name is Eternia. She and I chatted about her career as a rapper, and things got emotional when we touched on the death of a loved one. She’s also fiercely intelligent and, respectfully, beautiful inside and out.

I consider Najjah Calibur a close friend, and his infectious personality is a positive force of good for the world. Also, he’s a dope musician and the world’s foremost FIFA hypeman/host.

And one of the best all-time Toronto performers, Phatt Al. He’s a friend of mine, an SCTV alumni, and a dope ass rapper. He’s also hilarious and chalk full of wisdom for up and coming artists.