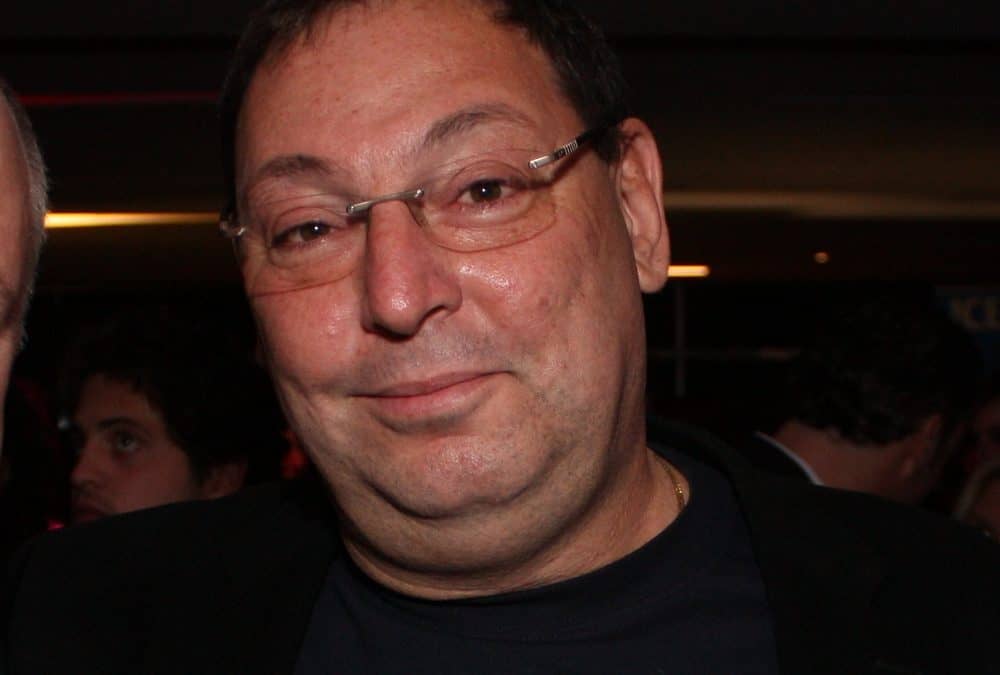 He was once a political asset for former Prime Minister Stephen Harper. He also calls Benjamin Netanyahu a personal friend.

Yesterday, business mogul Nathan Jacobson dropped a bomb on  Blackballed when he, along with notorious political fixer David Wallace, claimed they were asked by a member of the Plymouth Brethren Christian Church (PBCC) to do ‘whatever it takes’ to ‘take out Prime Minister Justin Trudeau.’

Jacobson said they punctuated their somewhat ambiguous request by saying, “name your price. “

According to Jacobson and Wallace, also on the Zoom call was Alan Hallman, a notorious fixer for former Alberta Premier Ralph Klein, Rodney Diplock,  a high ranking leader inside the PPBC, Brad Mitchell who is another PBCC member, and Gerald Chipeur, a well-known attorney who was once the general counsel to the Conservative Party of Canada who now counts the PBCC as a client.

The startling claim is part of a massive dossier called the Klondike Papers, which was obtained by Blackball Media after a story broke earlier this week that appeared to show Premier Doug Ford’s office was actively engaging in backchannel discussions with Kirill Mikhaylov, the Russian Consul General of Toronto.

Video: We Interviewed The Doug Ford/Russia “Whistleblower,” David Wallace, And It Was BANANAS https://t.co/PtJOGXUrYD

The details of how Jacobson got wrapped up in this story stems from Wallace’s claim that Chipeur and Hallman retained his services to help track down a former member of the PBCC, Richard Marsh, a whistleblower who blew the lid off an alleged PBCC scam that fraudulently syphoned millions of dollars from the UK’s National Health Service.

According to both Jacobson and Wallace, the PBCC told them Marsh had warrants for his arrest, but after some due diligence they discovered Sharp did not have any outstanding arrest warrants. When Wallace and Jacobson informed Chipeur, Hallman and the PBCC that no such warrants existed, Hallman allegedly requested that they “grab Marsh and turn him over to us.”

“You got the wrong person,” Jacobson told them. He also said that when he was on the same call he informed them that because of the attempted manipulation, and what sounded to Jacobson as a request to help the PBCC kidnap Marsh, that he would now do whatever it takes to protect Marsh from the PBCC.

Jacobson’s motivation for speaking out appears to be his longtime friendship with Alberta Premier Jason Kenney who he says is in bed with radical Christian groups like the PBCC. He says he still considers Kenney a friend.

Jacobson took Kenney to Israel several times and said he appreciates Kenney’s steadfast support of the state of Israel.

Jacobson added that he is intimately familiar with how politics works in various countries and stressed the importance of having access to both bagmen and money.