Afghan Refugee: “I Blame America” For What Happened To My Family 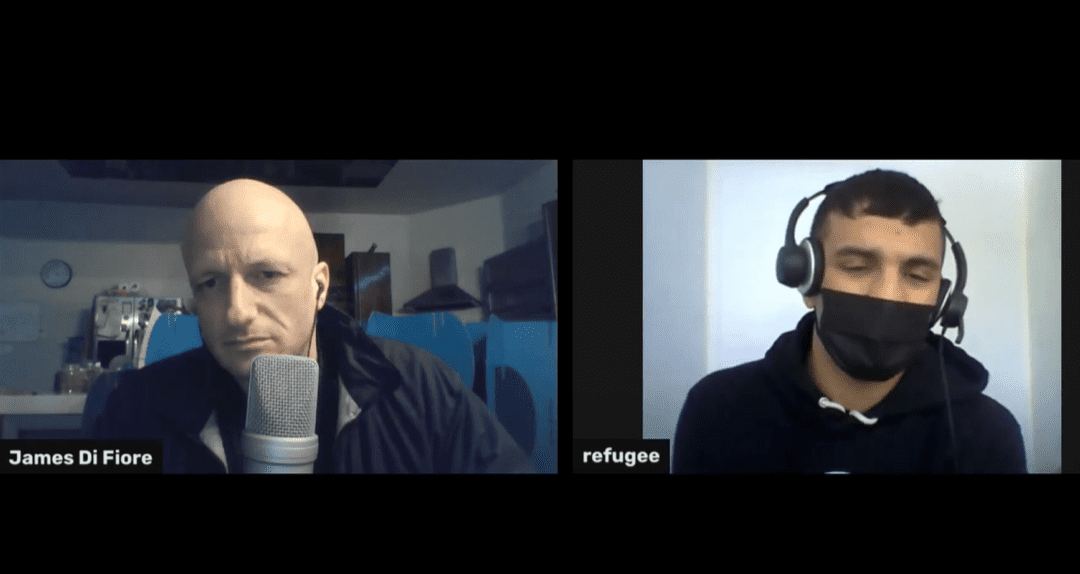 For 5 years the American military trained Afghans to fly the A-29 Super Tucano, a light attack aircraft intended to provide support for American led airstrikes.

But the Americans also helped the Afghan pilots in another arena – killing innocent civilians.

Before 2016, American trained Afghan pilots were already killing civilians, including women and children, on missions where they had a supporting role. Many experts believe the aggressive methods employed by the Americans were part of the overall training package, resulting in missions where pilots were given latitude on how and when to drop munitions.

An example of civilian casualties brushed aside by the Americans took place in Tagab, Afghanistan. Records are difficult to secure, especially when no such tally exists. Rather, the story that unfolded is told by civilians, eye-witnesses to the destruction and killings by the American-trained Afghan pilots. An Afghan refugee spoke with Blackballed on condition of anonymity, fearing possible reprisals for speaking out, had the following to say. 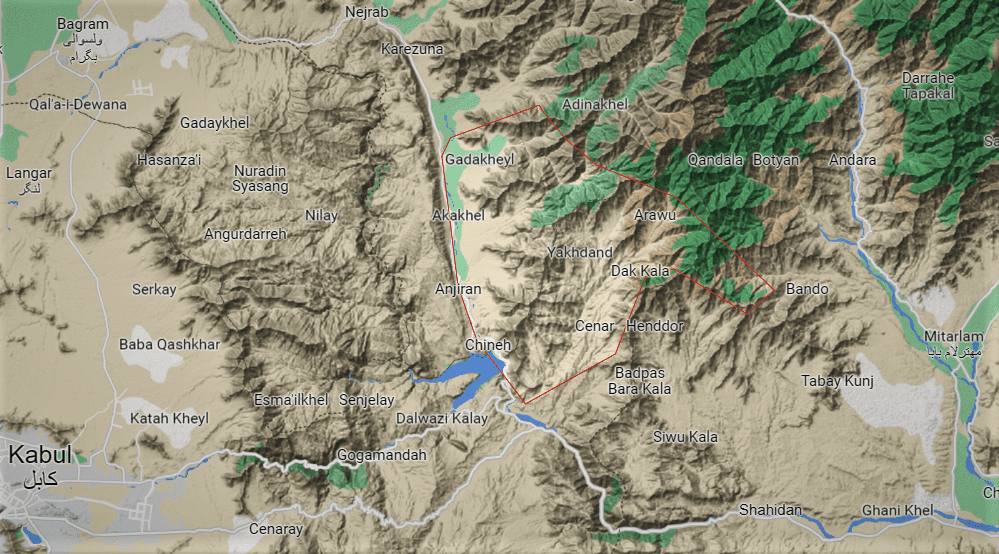 “All the time there was fighting over there. The village belongs to the Taliban,” said one refugee who did not want to give his name due to fear of reprisals. “My family is still there I do not know if they are alive or died. I don’t have any contact with them.”

The refugee says his family sent him away when he was 13 years old, and said to him they needed to keep him safe. He said they told him they grew up in the fight, they will die in the fight. He said fighting in Tagab was happening since he was born until he left. “I blame America for me having to leave because they invaded my country. I blame them because they came to our country…not to help or support, not to build a life…just to take what they need, kill who they want. I blame America. I wouldn’t be away from my family. I would have my family.”

The American military have a long, ugly track record of killing civilians under the guise of killing terrorists, an irony not lost on the families of civilians they have killed in several countries, including Afghanistan. When training was conducted in the United States at Moody Air Force Base, more than half of the Afghan pilots went AWOL, and many believe these pilots were uncomfortable with how the American military brushed aside their role in the killing of Afghan civilians.

Afghan pilots conducted over 2000 missions using the turboprop aircraft between 2016 and 2020. No official record of civilian casualties has been recorded, but Afghan civilians, who have been caught between two governments disinterested in shining a negative light on the program, are beginning to speak up.

Below is the full interview between James Di Fiore and the refugee, who is now living in Britain.