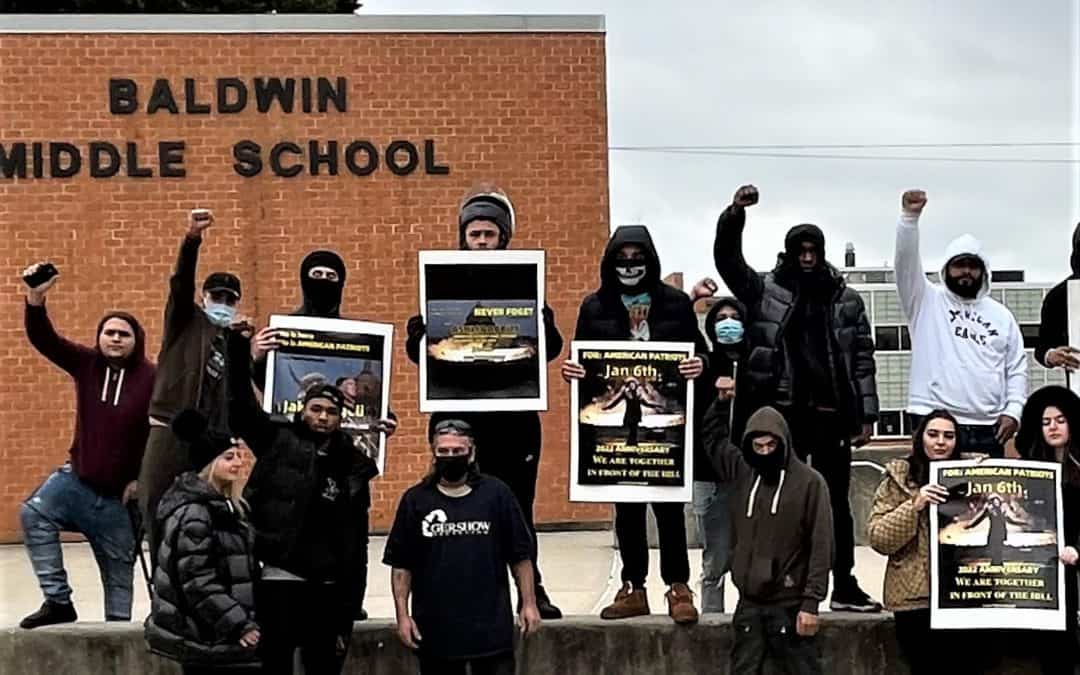 For some Americans, the January 6th uprising in the state capital was treason. But for others, including a small group of protestors in New York, it has become a rallying cry symbolizing the need to remake America.

Former President Donald Trump encouraged his supporters to “fight” and “to show strength” and “be strong” in the days and hours before the uprising and some supporters of the riot are still keen on spreading that message.

“We came here to show the nation that January 6th will forever be the anniversary of patriots,” one protestor said after the small gathering outside a middle school in Bladwin..

“Our goal is to keep America honest, and to remind citizens that it is our duty to hold our elected officials to account.”

House Speaker Nancy Pelosi says she is commemorating the anniversary, which she called an insurrection, by inviting colleagues to join her for events that will include a prayer, a pledge, and a moment of silence for those who were killed during the uprising.

“As we enjoy the Holiday Season with loved ones, we are preparing to mark one year since the January 6th assault on the Capitol,” Pelosi wrote in her message to fellow congresspeople. “I write to make you aware of the activities that will be held that day. The House will not be in session, but a full program of events is being planned, based on Member input.” 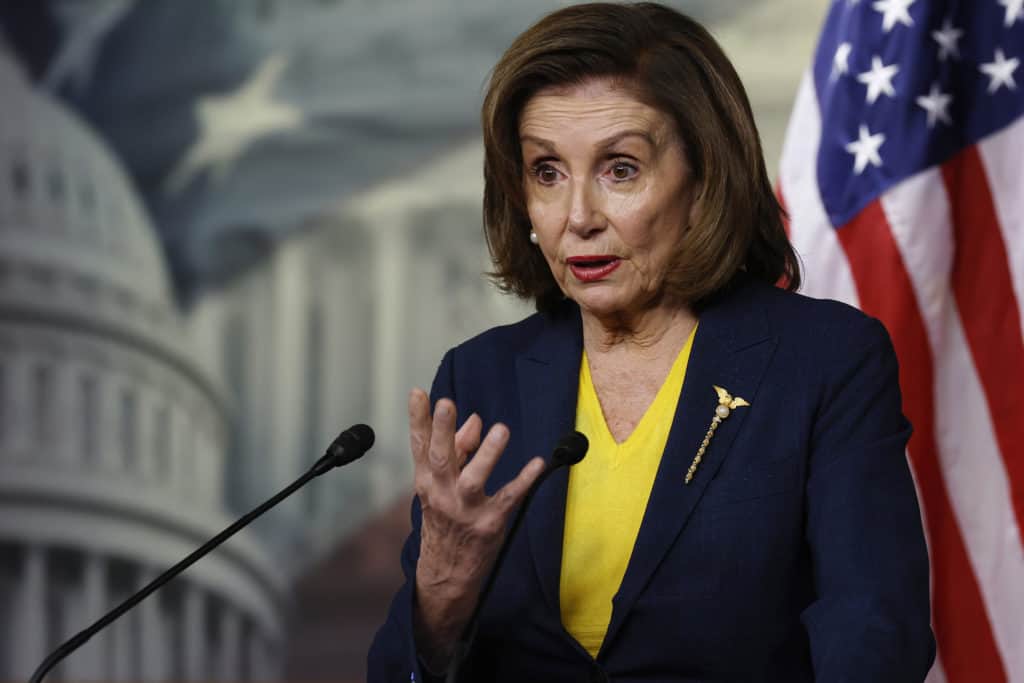 WASHINGTON, DC – DECEMBER 15: Speaker of the House Nancy Pelosi (D-CA) talks to reporters during her weekly news conference in the U.S. Capitol Visitors Center on December 15, 2021 in Washington, DC. The House of Representatives voted on Tuesday night to recommend holding former Trump White House Chief of Staff Mark Meadows in contempt of Congress for refusing to cooperate with the committee investigating the January 6 attack on the Capitol. (Photo by Chip Somodevilla/Getty Images)

“These events are intended as an observance of reflection, remembrance and recommitment, in a spirit of unity, patriotism and prayerfulness,” she said. “The patriotism and courage of our Members as we prepare for this difficult day is an inspiration, for which I sincerely thank you.”

Trump was scheduled to hold a press conference today but scrapped those plans after members of the Republican Party voiced complaints that it would further divide the country. 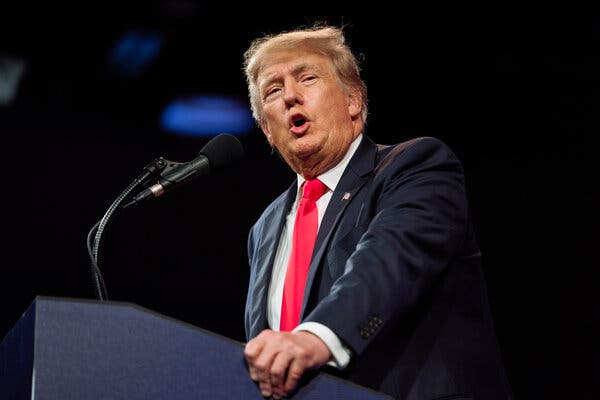 “In light of the total bias and dishonesty of the January 6th Unselect Committee of Democrats, two failed Republicans, and the Fake News Media, I am canceling the January 6th Press Conference at Mar-a-Lago on Thursday,” Trump said to reporters.

Texas Senator John Cornyn echoed Capito’s statement, telling reporters, “It’s a free country and you’re entitled to say whatever you want to say subject to some limitations, but I think the country has moved on. I think that’s where we ought to focus our efforts, is on getting things done for the American people, and not relitigating issues that have already been decided.”

Trump specifically blamed the House select committee’s investigation into January 6th, adding he would discuss “many of those important topics” at another rally set for January 15th in Arizona. 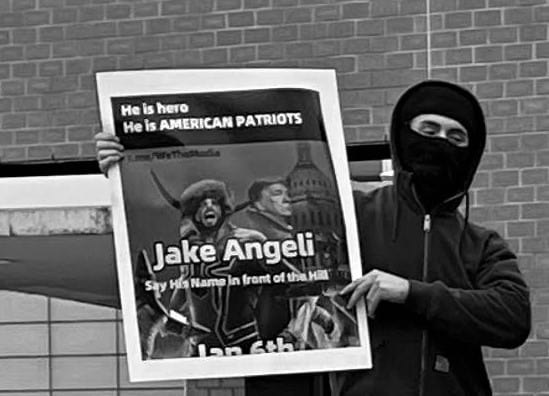 For the protestors in Baldwin, New York, Trump’s rally was not seen as important. One protestor said the establishment media would never portray the event fairly, adding “We know what was at stake – our democracy itself. Whether it is Trump, Joe Biden, or some other president, eventually the people will have the country back in our hands.”