Can we please stop pretending an apology from the Catholic Church means something?

Last week Canadian media began reporting on a horrific discovery in Kamloops; a mass grave of 215 children found on the grounds of an already-infamous residential school. Just like most of the other residential schools, this Kamloops version of hell on Earth for Indigenous youngsters included starvation, disease, sexual abuse, and murder.

Qanon believers are triggered by this theory, as if any mention of those two words automatically means children are about to be raped, and they refuse to back down from this theory, citing their motivation; protecting kids from pedophiles.

I wonder how many Qanon believers are Catholic. 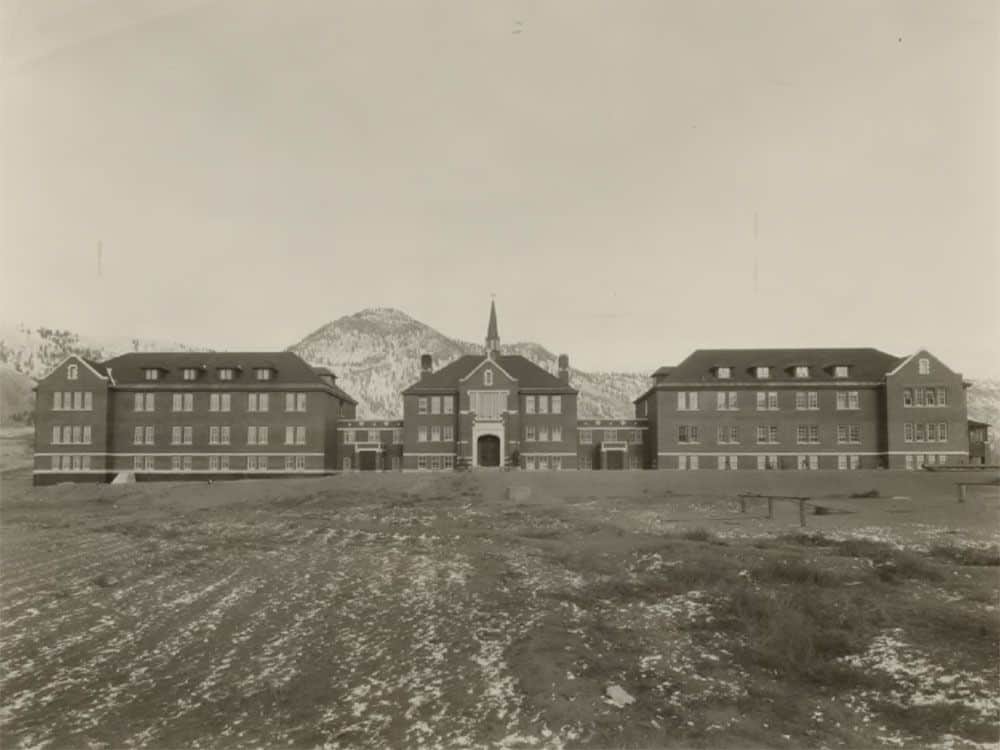 If you have been following the story of the Kamloops mass grave discovery, you might walk away thinking all we wanted from child sex offenders and killers was a heartfelt apology. Sure, they raped kids and killed them, discarding their little bodies like yesterday’s trash, but they might say ‘I’m sorry’ so what the hell is our problem?

Stupid, I know. I mean, how blind do we have to be to think some ridiculous apology is enough when dealing with such heinous, evil crimes?

Well, listen up dummies, because every time you or the government or the media demand “an apology” for a century of rape and abuse at the hands of the Catholic Church, you might as well be telling Ted Bundy or John Wayne Gacy that saying sorry would go a long way in their quest to find eventual forgiveness.

No good? What’s your problem? Oh, is it because some crimes are so fucking psychotic that an apology is obviously meaningless? I agree, which is why we need to stop asking the Catholic Church to apologize for their macabre crimes against kids via the residential school system of rape and torture, and instead demand that this cult-like institution be dismantled forever in Canada.

Sound harsh? Well, that’s because you’re fucking stupid. You’ve been seduced by the aspect of religion that claims to know “god,” and you feel like you can separate the spiritual from the priest who successfully climaxes right in the face of our ability to rationalize.

Imagine if, instead of the Catholic Church, those residential schools were staffed by ACME Daycare Ltd, whose employees raped Indigenous kids, starved them, abused them mercilessly, and then killed them before tossing their lifeless little bodies into a mass grave, not to be discovered until decades later. 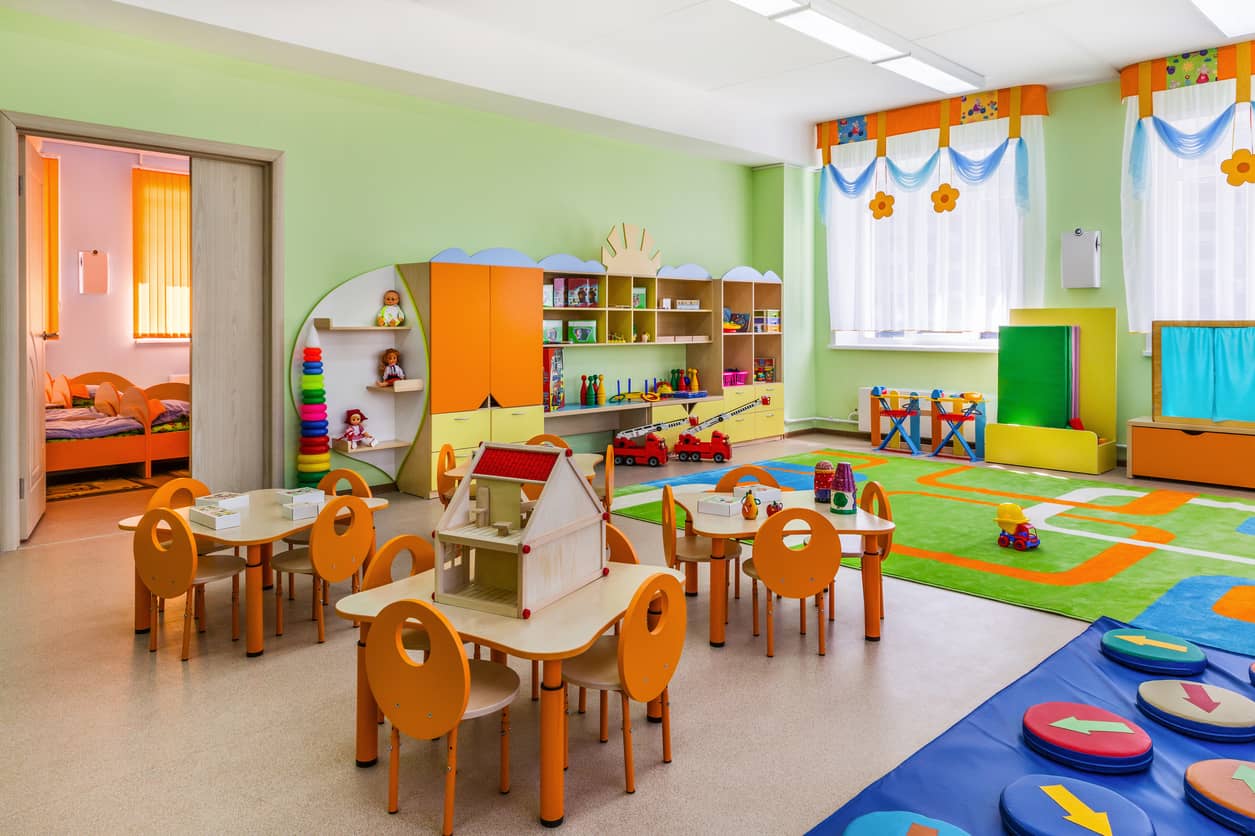 The interior of the new game room in the kindergarten.

Now imagine how many times you would have to get a donkey to kick you in the forehead to accept the notion that ACME Daycare still existed today, despite all the documented crimes against children, and continued to operate out of hundreds of ACME Daycare offices across the country.

Imagine someone trying to explain to you why allowing this company to continue to operate makes any sense at all. Wouldn’t we universally agree that ACME Daycare Ltd. would be the last outfit we would endorse, and wouldn’t most of us demand not just the dismantling of the company, but the arrests of anyone involved in the systematic sexual abuse and murder of innocent kids?

Residential schools were tools of tyranny against Indigenous children who were kidnapped and brought to the assimilation factories spread out across the country.

So it begs the question; are we all high? In what fucked up Jimmy Savile wet dream while on bath salts is this an acceptable atonement for RAPING AND KILLING CHILDREN? Why do we instinctively accept this bizarre arrangement where The Vatican gets a pass on their pivotal role in protecting pedophiles, or for creating the internal policy of sending child rapists to other communities where they were guaranteed to abuse even more kids?

Look, I don’t know what it is like to be in the clutches of a child-fucking death cult that convinces you there is something more important than their crimes against children. It must be strange to even hesitate when asked if pedophiles should get a pass if they celebrate Ash Wednesday. I’d like to say I feel for conflicted Catholics, but I’d much rather say I find them to be repugnant hypocrites under the spell of dark superstitions, used by an institution whose entire existence depends on fear and irrational loyalty.

So, respectfully, fuck their apologies. They mean nothing. The only acceptable atonement for these crimes against humanity is the complete dismantling of the Catholic Church, from The Vatican to every last parish on this planet.