It’s time to invade The Vatican 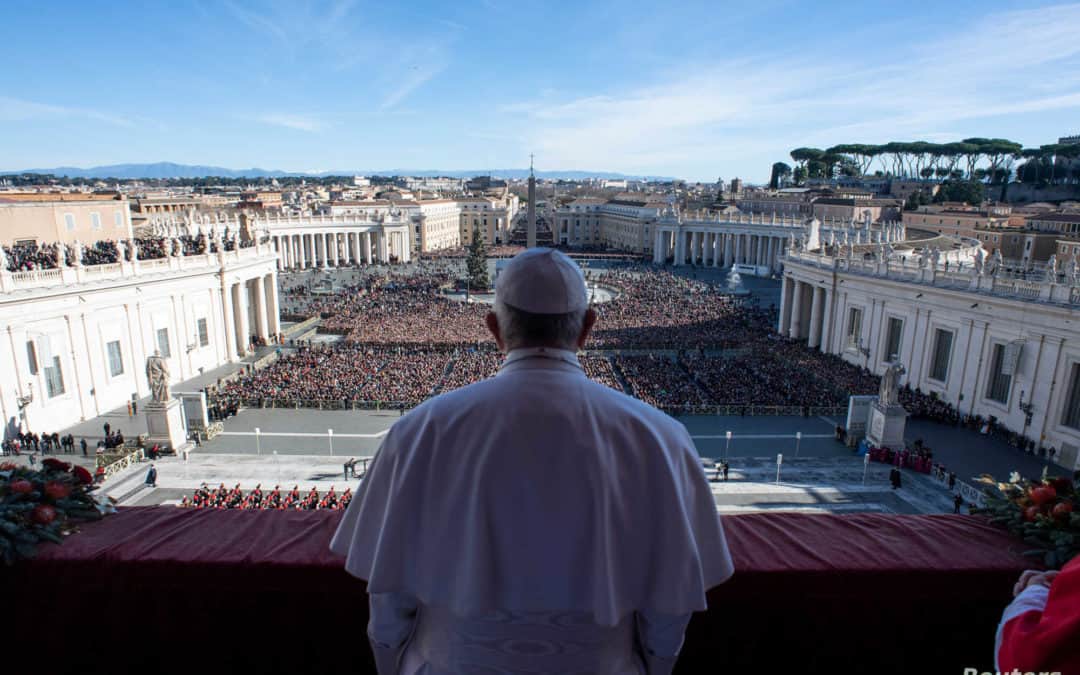 This isn’t meant to absolve the Canadian government from their role in the systemic abuse leveled at First Nations communities in this country, but I think we need to have a long talk about why the Catholic Church, with all of its crimes against humanity over the past few centuries, especially against children, is allowed to even exist. 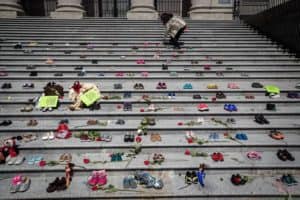 Bill Maher once mused that if the Catholic Church was an international daycare centre that their existence wouldn’t even be up for discussion. And he was right. Why are we so beholden to an organization that seems all too comfortable combining the rape, torture, and murder of kids with the aesthetics of Game of Thrones.

This is a religion claiming to be the stewards of goodness and the salvation for the poor, all while conducting superstitious ceremonies featuring golden goblets, bejeweled robes, and hats seemingly inspired by Liberace on LSD. And while your Aunt Gladys who regularly attends Sunday mass might be the nicest woman on the planet, you should tell her that by supporting this criminal organization she makes it easier for them to get away with all of their documented, heinous crimes.

Remember, we are talking about a religion whose Old Testament god commanded parents to sacrifice their kids to demonstrate loyalty, an act that is more like a brutal drug cartel than a religion of salvation.

In the Middle Ages, wise priests would burn the children of so-called heretics because they were stained with the sins of the parents.

During Hitler’s reign of terror, The Vatican abetted Nazi Germany, resulting in millions of dead civilians, including an untold number of murdered children.

And of course, the granddaddy of Catholic crimes – the ongoing abuse, torture, rape and murder of countless kids all over the world, perpetrated by priests, and protected by internal policies that were written by Cardinals so that pedophiles could continue raping kids.

Another 215 dead children in Kamloops is unsurprising but captures the worldwide impotence when it comes to holding The Vatican responsible for its crimes, and the crimes of its dioceses. While the church would love for everyone to just toss the bodies of these dead kids into the seemingly endless pile of dead children, I think I have a better idea.

It would be a quick war, which would be a departure from typical 21st-century wars. The Vatican does not have a military and is roughly the size of 37 city blocks. A UN force goes in, demands the surrender of Pope Francis and every Cardinal, confiscates the enormous wealth of these hypocrites, and disperses the money directly to the Catholic Church’s victims of rape and murder, including the relatives of kids killed inside Canada’s residential school system.

I know it sounds like a joke, but the joke is that we just shrug at raped and murdered children by an organization that uses god as a celestial shield protecting it from justice.

Fuck that, let’s carpet bomb The Vatican, and let’s do it tomorrow. We will all feel better when someone reminds us that we have bombed countries for far less.