Blackballed: The Noam Chomsky Interview – ‘The world is run by gangsters’ 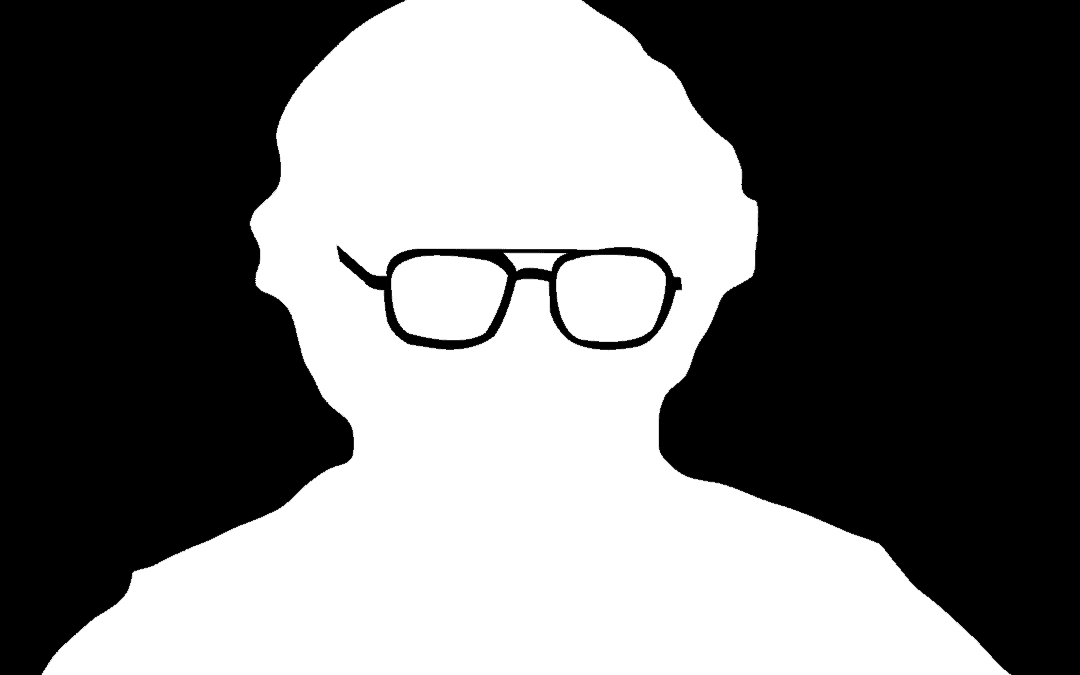 He was at the top of my interview bucket list, and he did not disappoint.

Noam Chomsky became the inaugural guest of my new podcast on The Dean Blundell Network, Blackballed, and it went as expected; with a 92-year-old Chomsky still sounding like the smartest man on the planet as he weaved through a ton of different issues, sparing nobody, including Canada, from his harsh yet fair criticisms.

Full interview at the bottom of the page.

Here is Chomsky on Climate Change. Notice he has no love loss for those who feel too small to positively impact the planet.

Oh, and in case you forgot who really runs this planet, Chomsky reminds us.

Remember the Panama Papers? So does Chomsky, who tells us why the story vanished after it broke. Turning out it is exactly what you probably think – the media is complicit in blocking certain stories from the public because corporate power brokers are too big for privately-owned media.

And finally, Chomsky breaks down what neo-liberalism really is, and why it remains.

Even if you disagree with Chomsky, it can be difficult to muster the courage to debate him on these matters. He’s still an intellectual giant, even at 92 years old.