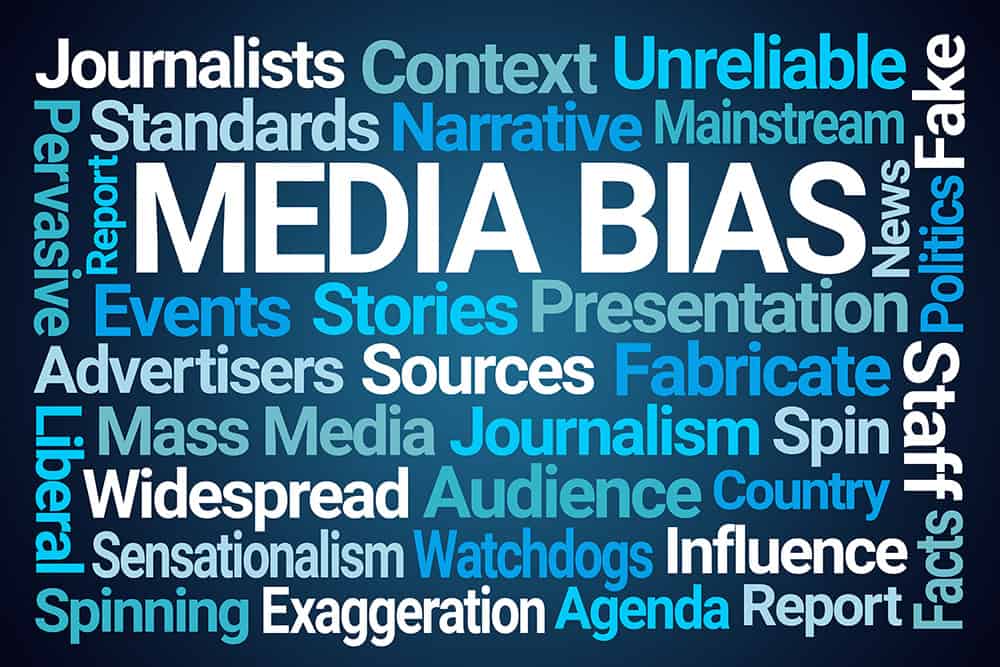 It’s one thing to know journalism is dying, but it is a whole other crumpled up piece of paper to watch them uniformly ignore a big story.

It’s been weeks since Mike Bullard emerged from a 5-year hiatus ready to reclaim the life that was stolen from him by Kevin Donovan, Cynthia Mulligan, and an activist prosecutor. 5 years since he was falsely labeled a stalker and a danger to women. 5 years since he was abandoned by colleagues, friends, and the public who impaled his reputation and left him broken, depressed, and suicidal.

And it was all based on a lie.

Sure, The Star printed a retraction, buried in the basement of their publication so that a minimal amount of eyes could see it, but that was just their way of saying “we’d rather not repair the damage that we did, so let’s go through the motions of a retraction but make sure it does not help Bullard take his life back.”

A bunch of weak, sniveling cowards. All of them.

Where’s Joe Warmington? Where are any of the Post Media scribes who always like to remind us that they are the only sane legacy outlets not beholden to rabid, far-left lunacy?

The answer; they have all buried their heads and with it their integrity.

Make no mistake, Bullard was destroyed by a lie. He never stalked Mulligan. He did not make her feel unsafe. He did not text her hundreds of times. He did not deserve to be another persona non grata inside the #metoo movement.

Every media outlet, including so-called conservative media, is a slave to the optics instead of being stalwarts of the truth. Collectively, they represent a fraudulent idea; that they report the news accurately, fairly, and in the public interest. In reality, they cower in fear over the hard truths, panicking like frightened little kids who stayed up late watching a scary movie in the dark.

If it bleeds it leads, they say, but if some shrapnel bounces back they won’t lick their wounds like grownups. Rather, they just sit there with their tiny little flesh wounds and pretend a band-aid will cause their reputations to take a hit.

Newsflash, babies – a mea culpa from your kangaroo news outlets will earn respect from loyal readers. Crazy, I know, but the public would rather have outlets unafraid of their own mistakes than a media beholden to the possibility that a few readers will clutch their pearls because they are not informed.

Oh, that’s another thing; you are the reason they are not informed. Your collective cowardice of being seen as an enemy of the cultural consensus is the reason you are so timid. You were so quick to crucify Bullard that when the truth came out you were too self-absorbed to pull the nails out.

All of you are shook. You painted yourselves into a corner, and the only way out is to leave footprints. Instead, you want to wait until the paint dries, and then stroll towards the next crucifixion.

Shame on all of you.