No, everything is not the same thing as not saying the N word 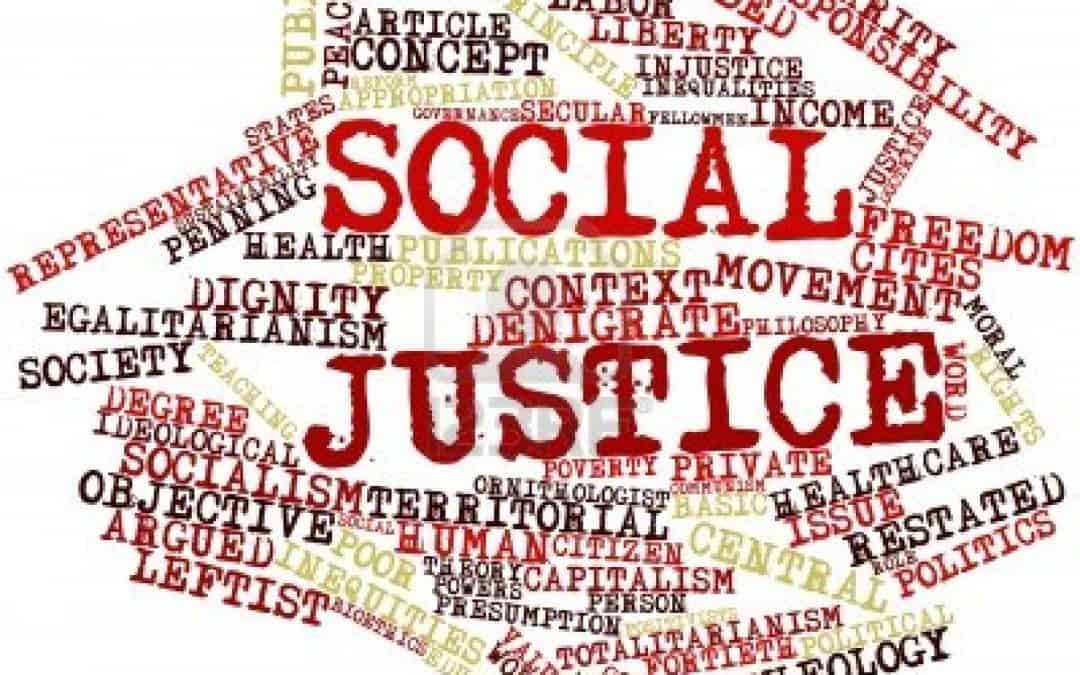 “Words have no power to impress the mind without the exquisite horror of their reality.”  – Edgar Allen Poe

Lately I’ve been thinking a lot about words.

I know, it isn’t groundbreaking news or anything. I mean, I am a writer, obscure as I may be, so clearly I use words to make myself a modest living. I even work a few days a week as an assistant librarian, so really everything I do revolves around words.

Which is why I’ve been so frustrated over the past decade as the word police have appeared out of nowhere, or possibly from some very hostile place where people continuously badger each other for using the wrong letter groupings.

In the past year, mere words have been the death knell for various personalities, athletes, actors, directors, journalists, and virtually anyone who is not adhering to rules they probably do not know exist in the first place. In Ontario, we just informed a largely ignorant citizenry that you can add “nails on a chalkboard” to that list, but only when speaking about a woman, because there is no possibility that the context was not about misogyny. OMG that is SO much progress! (does jazz hands because clapping triggers PTSD)

OK, before I begin explaining why everything is ridiculous, let me preface all this by saying that the N Word Rules are not a guiding principle for any other word related dispute. The N word is like the king of good examples for a specific double standard. Whites can’t say the n word, and black/brown people can. It is very important to recognize that this double standard isn’t unfair. Why? Well, because society itself made a collective decision without being goaded or shamed or lectured into it. We instinctively understood the issue, the difference in history, the difference in context depending on who says it, and so society steered itself into what is now the unwritten rule; just don’t say it, white people. Cool? Cool.

Now listen carefully because this is where it gets fun. That rule, the one where a double standard is applicable, well that’s because the n word is a stand-alone example, completely unique from other language-based issues. At most, the n word standard could only apply to other racist terms, but even those fall short of the significance and cultural relevance the n word has in North America. The only non racial example of a word we just know we shouldn’t say is ‘faggot,’ but I just typed it and shrugged because my instincts said to me “you shouldn’t say it, but you can still type it,” something I wouldn’t do with the n word. I can sense the difference, and that difference matters. Far right wingers think that if black people can say it, everyone should be permitted. This is what happens when you don’t evolve, and their failing is self evident.

The left wing fringe never spells it out, they simply demand you adhere to their ideas and morals, as if everything they yell about is presented as N word level obviousness. The more I take notice, the more I am convinced that the far left’s primary weapon is how they repurpose well-established definitions of words (i.e.: ‘men’ and ‘women’ are viewed as identical and gender itself is a social construct), how they demand everyone else accept these definitions and  phrases without discussion (i.e.: ‘biological male’ is offensive in a trans context, even if the individual is a biological male), or using manufactured rules of engagement so they can then brand other people as bigots if they break these arbitrary rules.

Are you confused yet? Good. We all are. However, I believe the underlying strategy employed by rigid, left wing activists is one which never allows context to deviate from whatever the most offensive possibility is, thereby ensuring themselves a self-congratulatory moment as they bask in being on the right side of something completely meaningless.

I call it Social Justice Optimization. I define it as follows; a growing list of words, phrases, talking points, and ideas that trigger an automatic response from a dedicated, far left progressive. So, if I use the phrase “free speech” in defence of, well, free speech, the activist’s brain will reflexively fire off a rebuttal that implies the defender of free speech is alt-right. ‘I mean, the guy said ‘free speech,’ and obviously the only people right now who are concerned about free speech are hate speech enthusiasts, amirite?!’

That’s really how they think. If you say you like JK Rowling, you’re probably going to lose friends, or a job. They heard the name JK Rowling in a positive context, so the SJO mental software kicks in, usually via a rebuttal like, “Oh, so you deny the existence of other human beings, how nice.” You can’t muse about due process in a sexual assault case, because once you say due process it means you hate women and defend rapists.

Unlike the N word, society has not organically moved to anything resembling a consensus on a ton of issues that now seem to have gained infallible status overnight. There should be an app that sends updates every time a new gender is created, named, and then immortalized in perpetuity, just so we can stay up to date on what our thoughts should be, I think.

Perhaps it is better not to think.

Normally I wouldn’t care about what any fringe group does or says, but some of these wacky ideas have become mainstream, and we have to get to a place where we are no longer being bullied by a belief system some of us did not sign up for.