The Hate that Hate Made 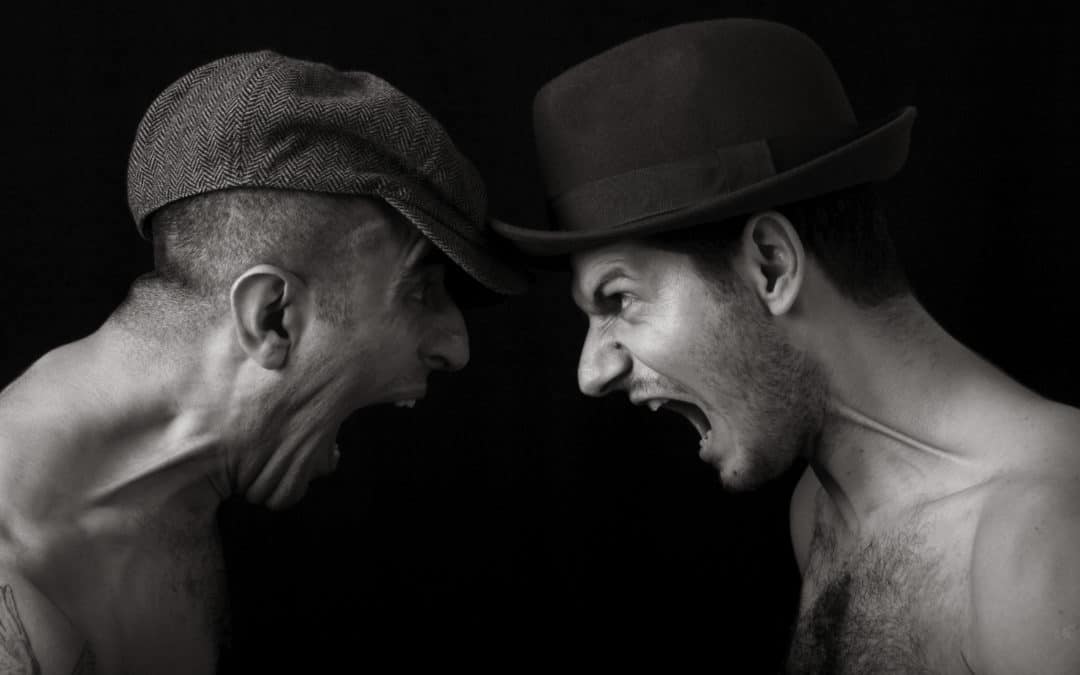 Ever feel like you are trapped inside a digital cesspool of hate? I do. All the time.

I’ve been told by friends, family, and rivals that not taking a hard position in politics means that I lack the courage of my convictions. “You never take a stand!” they yell. “The Internet hates you!” they claim. “Yeah, alright,” I usually reply.

But I always take a stand, even if it is unpopular, which is why so many people in both groups sling so many goddam arrows all the time. Each side has the same credo; if you are not like me, you must be like them.

And I’m not alone.

For the past decade or so, many of us have become obsessed with the symptoms of polarization, symptoms that became much more pronounced after social media was created, then exploited over the past 4 years as the Donald Trump clown car administration began dog whistling with an air horn. Each side thought they were digging the trenches for political warfare, but unbeknownst to them they were really just carving out the echo chambers of hate we see today.

Hatred runs deep, forming seamlessly inside the minds of those who bought in to those echo chambers, and the truth is I loathe almost everyone who sings from either of those ideological songbooks. But I think some of us are just programmed to spot all of these unhinged ideologues so we can provide the snippy sound bites that never seem to shut them up, or give them pause.

And the truth is I’m tired. I could waste hours writing about the lunacy of third wave feminism, but I would be too preoccupied with the enormous amount of pushback and venom. On the other hand, I could burn an afternoon writing about the intellectual bankruptcy of a Qanon zombie, but those waters were saturated long ago, and I am not interested in adding to the pile.

I’d rather burn the whole spectrum to the ground, collect my hate mail, and find another beat to write about. I’m not saying this is my last political piece, but I’m really tired of trying to explain how surreal it is to watch people develop a mighty hump of hypocrisy, like a goiter on a war veteran, only without the fantastical tales of courage and pride. No, most of the people who hail from one side or the other are as useless as the words “due process” in a debate about #metoo.

Ever try pointing out that Black Lives Matter is a great slogan, but that maybe the organization itself is counterproductive?

That’s the new threshold for spotting a racist, don’t you know, and it makes me want to leave this wretched, putrid era of WTF and Hunter Thompson myself into oblivion. That’s a canon fodder joke, and yes I am also promoting recreational narcotics, and no I don’t care what that says about my stance on addiction, and sure it might be because that’s what my privilege affords me, and yes I just rolled my eyes and shrugged.

I’m just so tired of this shit. 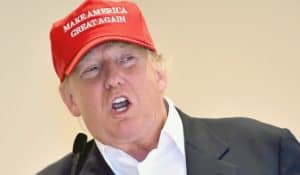 I’m tired of arguing with Trump cultists over how they lack the most simplistic instincts that allows human beings to spot a con man as he yells, “I’M A CON MAN!” Even hindsight can’t save these dummies.

And I’m tired of arguing about identity politics with people who scream about privilege and toxic masculinity and ableism and transphobia and other junk science principles clung to by the most frantic among us.

To say we live in strange times is an understatement of such profound, biblical proportions that I hate myself for even typing this sentence just now. I want to be an ally to progressive causes, but I find the gatekeepers so repugnant and judgmental that I can’t bring myself to engage with them without being really, really stoned. And I want to champion free speech so badly, but I grow tired of correcting the spelling of those who seem to champion free speech the most, all the while ignoring their stupid red hats, orange foam fingers, and yellow ‘Don’t Tread On Me’ banners. 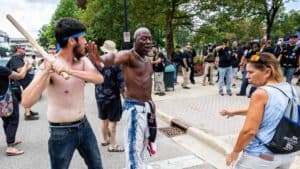 Lately I’ve been fantasizing about left wing and right wing ideologues fighting in a pit where they all eventually bleed out and die. But my mind drifts to a place where the survivors need health care, and so I imagine all those who rail the loudest against socialized medicine getting emotional when they are told they don’t have to lose their houses when the doctor removes bullets from their spines and their seemingly impenetrable  foreheads.

Then I imagine a guy with a MAGA tattoo on his forearm reaching into the pit and saving a black woman, the juxtaposition not lost on either of them, or anyone else. Also, I’m pretty sure I just plagiarized Matt Dillon’s character from the movie Crash, and I am certain that some moron out there would say that pulling a woman from a burning vehicle is really about Hollywood revealing their deeply ingrained White Saviour Complex

Unity is Utopian. We live in a digital gladiator arena now, and I don’t see a way out.