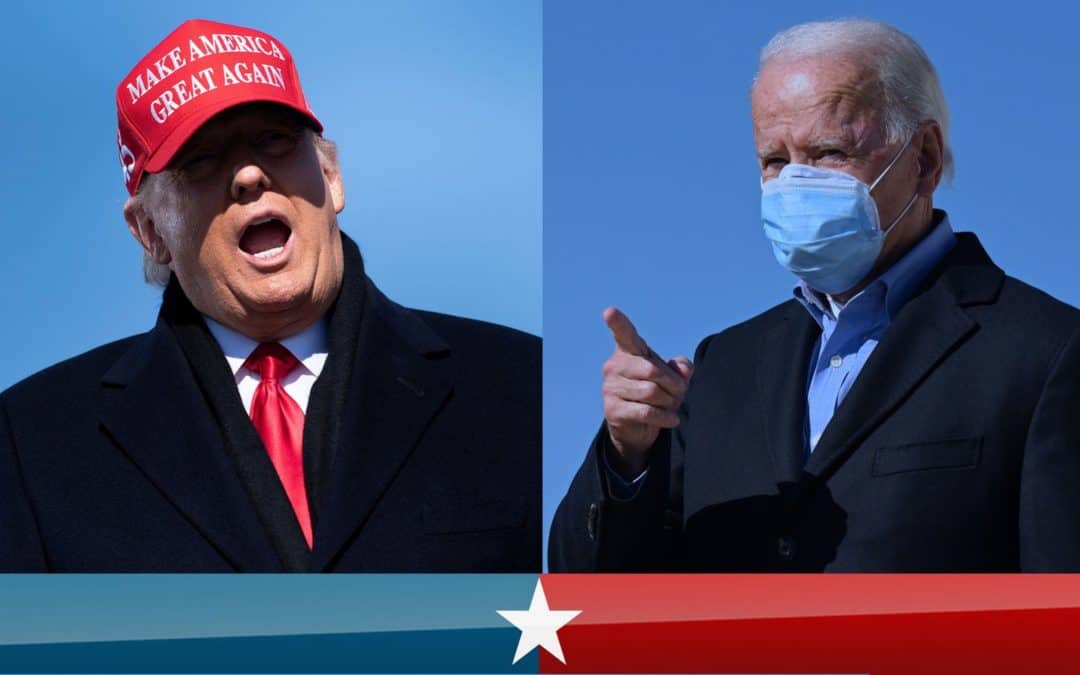 Recently I wrote about an Iraq War protest I attended in 2003. The excerpt is below.

“I watched staunch libertarians march with rigid socialists that day, and nobody seemed to care. We weren’t enemies. Religious people walked arm in arm with gay people. Pacifists marched with retired veterans. It was the closest moment of unity I can think of during my lifetime, with just some lifelong military families and media hacks supporting the pre-emptive attack. We were all in this together, and while the marching did not stop the war, it did give us a litmus test for who was paying attention to the most clear example of a tyrannical government, and why it was so important to fight back against it.”

How ancient it feels to even read those words, let alone type them. Today, witnessing members of different echo chambers march alongside would result in riots. Sadly, nobody seems to care.

I have no idea if this is what the building blocks of civil war looks like, but it sure does feel like we are in unchartered territory, where political differences translate into fiery, online screeds followed by two opposing groups dousing each other with spittle as they scream slogans and throw milkshakes. The problem is, eventually they will throw things heavier than milkshakes.

The other day someone asked me why the media was so prone to give ANTIFA a pass by not covering the darker side of their existence. At first I agreed, remembering the almost daily footage on Twitter of ANTIFA rioting and vandalism, with barely a mention on mainstream outlets. But then, after my brain did that thing where it attempted to find the equivalency on the other side, a journalist’s symptom of polarization, I made another stark realization; the American mainstream media doesn’t cover any domestic terrorism. For years the FBI has released statistics making the claim that the vast majority of terrorist activities in the United States are committed by right wing hate groups. It’s easy to believe, but where are all the accompanying news stories when these incidents happen?

Recently, I spoke with MIT Professor and probably the most famous lefty on the planet, Noam Chomsky, about the election. Chomsky has been taking heat from his fellow progressive comrades who have stepped well above their pay grade and insisted the 90 year old has finally lost it. Why? Because he recognizes that voting for Joe Biden is less dangerous than voting for Donald Trump.

When I mused that running back into the open arms of the establishment seemed like a smarter play than supporting the current administration, Chomsky replied, “This election is extremely important. If Trump is not removed, we’re all in serious trouble.”

I don’t care whether or not you agree with Chomsky’s political views, but when someone who has seen everything tells you this election is the most important, it is not difficult to understand why.

In 2016, the experiment of electing someone who is not a politician sounded nice on paper for many, but America chose a charlatan, a proven fraudster whose shortcomings are self evident to anyone with eyes and ears. Worse, now that Election Day is here, his cult followers are arguing that Biden, a man who is clearly experiencing cognitive decline of some kind, isn’t the hero the anti-Trump faction are longing for. 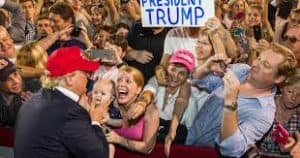 Thing is, most of us understand Biden is not functioning at 100%. We get it, he isn’t some lionheart destined to sweep America off its feet.

But this election isn’t about Joe Biden. This election is about one thing and one thing only; it is a referendum of Donald Trump, and a reckoning for the country, maybe even the world. And yes, I am aware that every Trumpian blowhard read that last sentence and scoffed. They like that the leader of the free world trolls ‘libtards,’ bullies subordinates, disrespects anyone he pleases, fires off zingers at rallies, and uses unconventional ways of communicating, even if it means alienating allies and embracing dictators. 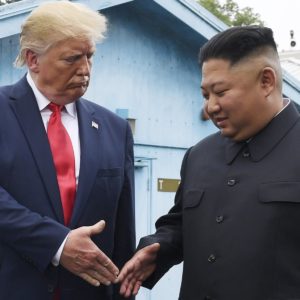 Trump respects dictators because, like him, they answer to no one. He chastises allies because he has framed America as a perennial victim of its own lack of backbone. He bloviates endlessly because he loves the sound of his own voice. He insults everyone because his cultists can’t get enough of his endless array of disses and sick burns.

It is exhausting and ultimately futile trying to convince a Trump cultist to see this man for what he really is; a bumbling sideshow who has lied his entire life about almost everything, or has shielded the public away from the truth and towards the shiny orange object in front of them.

People like to say that Trump is the symptom, not the disease of intense polarization and division in America. But I disagree. Trump is not only the symptom, he is the stage 4 metastasization, and unfortunately for America there is no stage 5.