None of you are revolutionaries. Act accordingly. 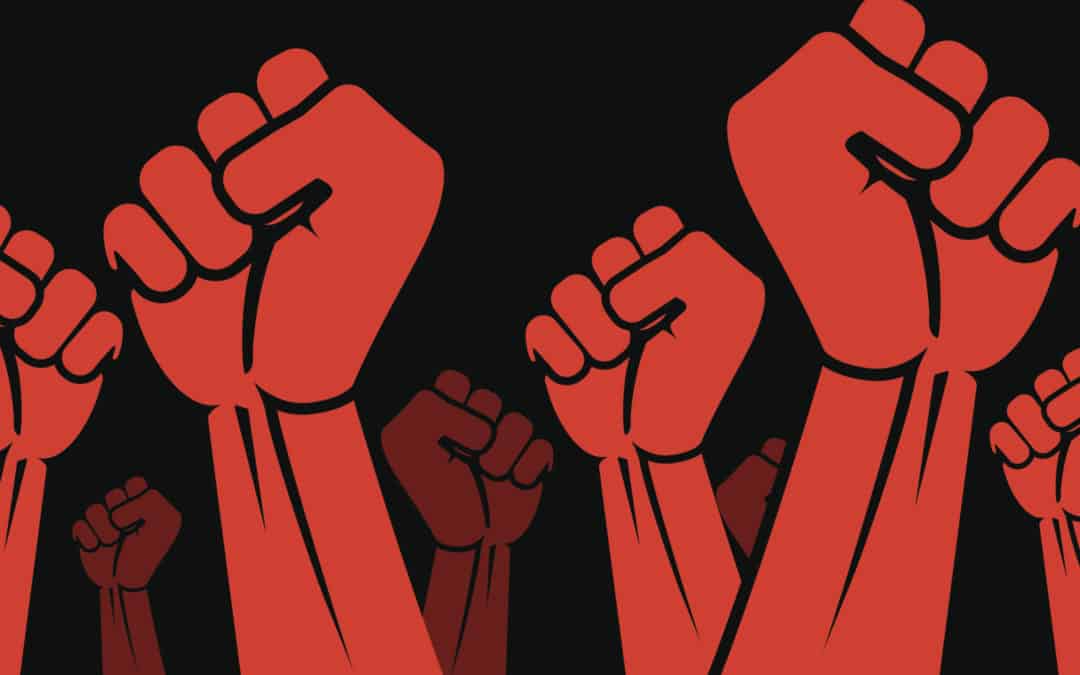 A couple weeks ago I wrote a piece about America being plunged into a Second Civil War. I predicted – and I am not someone who prides himself on predictions – that the history books of the future would label 2020 as the first year of the SCW, and ever since I have been reading more and more about just how fucked up everything is right now, and I think everybody needs a time out.

Shit-talking about revolution is dangerous enough. Advocating for an actual civil war is fucking lunacy. People are riding a roller coaster of anti-depressant-fuelled rage, sadness, hypomania, and probably a touch of alcoholism, just to keep them steady. Twitter, which is already a cess pool of creepy, dogmatic politics, has become a caricature of itself, producing an endless feed of frantic fucktards ready to sacrifice all of us in their make believe land of defeating the evil empire.

Yeah, good luck with that.

Here is a small checklist of the things I believe civilians will need in order to only get killed moderately fast instead of instantly if they try to overthrow the US Government;

1. Spies/rebels inside the deepest corners of the Pentagon, The CIA, the NSA, and various other military industrial complex actors like weapons manufacturers and technology companies.

2. An army, one that is organized and has various branches scattered – undetected mind you – across the entire country, especially near American military installations.

3. Weapons. You need everything short of a nuke, and a nuke is probably ideal.

4. Trust among civilians. You need unity. You need to know that people from a culture who take money to reveal their horrible lives on reality TV won’t sell you out for 5 grand. Good luck with that one.

5. A leader. Like it or not, people want leaders. I know, leaders mostly suck in our world, but most people I know, myself included, are not willing to be part of a communist system, which is the easiest to control for a new power.

In 2020, any attempt at a civil war will be met with brutal, unrelenting force. Rebels will most certainly be labeled terrorists, and the pile of bodies will eclipse any hope of eventual success, the stench of dead men wafting into the nostrils of their mothers and daughters who will probably be repeatedly raped by renegade American mercenaries.

We’ve been spoiled in North America. The last time an actual battle was fought here was the first American Civil War, and that one killed 750, 000 soldiers, 50, 000 civilians. Any new revolution will have numbers that eclipse those ones, only the civilian death toll will certainly dwarf any military casualties. 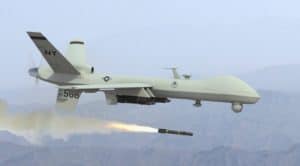 Oh, did I mention the top candidates for starting this war and attempting to overthrow the government are diametrically opposed groups from the far left and the far right? So they will be so busy fighting each other that America can just watch a divide and conquer strategy without having to actually do any dividing.

Look, Black Lives Matter is resonating. The phrase is part of the lexicon, and the organization is getting more support than ever. But they are not actual revolutionaries, no matter how much they claim to be. They could be reformers, a political sparkplug that result in more black elected officials who will champion their issues, but thus far they do not seem interested in anything other than tearing the system down, and a system-less society results in anarchy, and anarchy will be easily destroyed by the state.

THEY CAN GO FORWARD WITH HOW MANY WEAPONS THEY HAVE BUT WITH THE PEOPLE UNITED NO ONE WILL BE ABLE TO STOP US!! THIS IS THE 2020 REVOLUTION #BLACK_LIVES_MATTER pic.twitter.com/dTPh7gacg6

People with a strong political bent have zero long game. We’ve seen it a million times, most recently with the Occupy movement, which showed us what a lack of political follow through really looks like. And the pattern is always the same; energize the populace through demonstrations, get the media on your side, then crumble at the precise moment you are supposed to get organized.

But a civil war? No, sorry kids. You just don’t have the muscle. 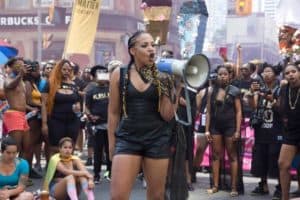 Hey, don’t be sad. You were going to end up as drone fodder anyway. Maybe next time if you want to reform the police, don’t use confusing messaging where people understandably believe that you want to dismantle the police, leaving rape and murder victims to their own devices. I know, I know…you meant cut some funding and place it into social issues, but the problem with slogans is that they should be written clearly so people get the right idea. Defund the Police sounds more like anarchy, and civilians by and large are not ready for that.

Does America need a good cleansing? Most definitely. But good luck getting the state to adhere to your demands when the only leverage you have is being flushed away through disorganization. Nobody is following white nationalists into battle, and nobody, save for a few unstable, emotional lefties, is following Black Lives Matter either.

Listen carefully; if you are fighting to see less dead black people on the streets, provoking the state into battle will only result in more dead black bodies on the streets. All you will have to show for it are the history books written by the state, referring to your movement as an act of terror by traitors and criminals.