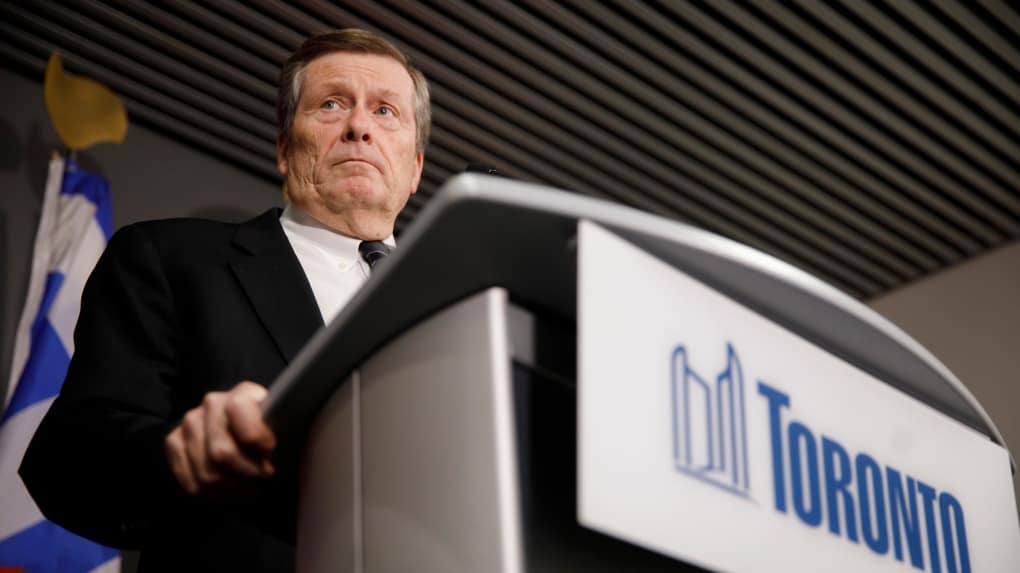 I’m the type of person who hates being referred to by a collective action; ‘consumer,’ taxpayer,’ ‘voter’ – all of these labels are annoying and, to be honest, a little dehumanizing.

We are people, men and women, trying our best to navigate life without having to be whittled down to some action that defines our existence, our identities.

The ‘politicker’ released a statement Thursday, declaring #MenstrualHygieneDay for the City of Toronto, and releasing a 150+ word statement where his office labelled women not as actual women, but as “menstruators,” a word that Microsoft Spell Check does not yet recognize, because they obviously hate trans people.

‘Menstruators’ are women, for those keeping score at home. They are not men who believe they are women, they are women who have all the lady parts, including the highly important distinction of having the XX chromosome. This is why they menstruate – because from a chromosomal level they are 100%, unadulterated, undisputed females.

Mayor Tory, who has not officially stated whether or not he menstruates, has adopted a strategy where he probably feels like he is being inclusive. That’s the irony of radical gender politics – it hides behind the skirt of inclusivity, all while it offends most women who are watching their own progress get dismantled by people who are co-opting the female identity.

Yes, I am quite aware of the existence of the gender politics cabal who will twist what I am saying into some sort of declaration of alleged transphobia, but really…aren’t we all getting a little sick of that label? If you are like me, reading stories about hardened, male criminals who are claiming to be women on the inside, you are probably thinking to yourself something completely reasonable like, “These are men pretending to be women” and then dodging attacks from those who think we need to apply blind faith to every last man who says he is female.

But leaders like Tory have completely bought in to the safest political position, which these days is as follows; never go against gender activist orthodoxy, or you will be publicly vilified by both activists and a media who enables this type of dogma to exist in the first place. 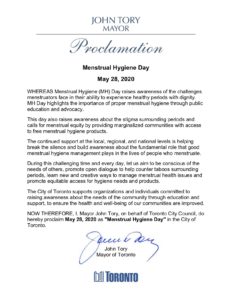 Men do not menstruate. Say it with me, because it is as obvious a truth as you will ever discover. And now I must partake in the fear factor of gender politics by writing a disclaimer paragraph explaining why I am not Hitler. Here goes.

Trans people exist, and they deserve our respect and support. That goes without saying. But we are now in the business of bending reality in order to appease the most radical gender ideas, including pretending that transwomen and born-females are exactly the same, when they are vastly different. But that’s ok, they don’t have to be identical to be considered worth protecting from harm. Sometimes we need to defer to chromosomal reality, and this will require the recognition that people who have a penis do not menstruate. Period. 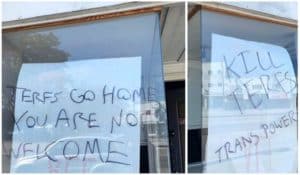 If Mayor Tory continues to lead through submissiveness towards unreasonable activists, and if our media continues to act like all of this is normal, eventually we will have to weigh our ability to help marginalized groups against our adherence to biology and rational thinking.

But as a non-menstruator, what do I know?

The exclusion of any mention of women inside a declaration that can only be for women, is a sign of shoddy, weak leadership masquerading as inclusion, and the citizens of Toronto deserve more than a mayor who placates for job security.