Allegations against Biden exposes everyone as hypocrites 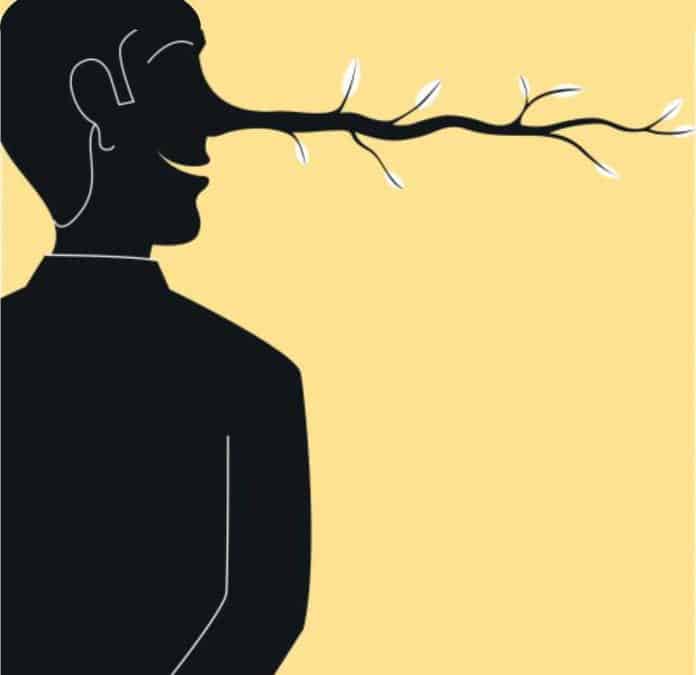 “I won’t insult your intelligence by suggesting that you really believe what you just said.” – William F. Buckley Jr.

Credibility among American progressives has evaporated. For the first time among the social justice crowd, #metoo is being waved away, all for the greater political good.

For more than 2 years, the #metoo movement garnered universal support from people who believed they were supporting a cultural shift in how men treat women. It was a trend that helped hold to account powerful and/or entitled men who sexualized women with general impunity.

A consequence of the #metoo movement was collective punishment borne from the blind faith applied to every allegation against someone powerful. The Democrats’ insistence on the sacred infallibility of every accuser was so pronounced they even sacrificed their own to show us that they put wokeness ahead of justice.

And that, of course, was precisely the problem.

Belief without evidence was and remains a stupid way to signal your virtues. Due process isn’t just some silly throwaway phrase for men’s rights activists. It’s for rational people who believe in justice. Without it, there can be no justice.

The former staffer for then-Senator Biden went on record last month, leveling unproven allegations against the Democratic nominee, but the mainstream media fell silent. The one-time proponents of #BelieveAllWomen finally found a woman who should be dismissed out of hand, ignoring the playbook previously used until Reade’s allegations surfaced, where accusers were all deemed infallible, and accused men were convicted in the court of public opinion. Just like Brett Kavanaugh. Just like Al Franken.

Katie Halper · Biden accuser Tara Reade: “I wanted to be a senator; I didn’t want to sleep with one”

But when #metoo collides with a possible second term for President Donald Trump, all bets, including all pre-existing standards for appropriate responses to allegations, are off the table. Witnessing the hypocrisy of progressives and their collective tone deafness is surreal, if not predictable. Progressives in Canada had their own version of this hypocrisy in 2018 when news of a woman allegedly groped by Prime Minister Justin Trudeau 18 years earlier was virtually ignored by his supporters. These are people who normally relish in throwing any man accused of sexual misconduct under the bus before any evidence or due process materializes.

Not to be outdone, conservatives, whose default position on such matters is normally cemented in the concept of due process, abandoned that principle and convicted Trudeau, justifying their hypocrisy by pointing to the hypocrisy of the left. The irony is that conservatives behaved exactly like the tribe they hate so much, trying to destroy a man instead of applying the usual standards they claim to champion. Now that the Democratic candidate for president is accused of sexual misconduct, the golden opportunity to double down on due process is already lost. Instead, the unimaginative position of mimicking the ‘guilty until proven innocent’ crowd proved too tempting to ignore, and so we are all now hypocrites.

Imagine how powerful it would be if right wingers had remained consistent, demanding adherence to the guiding principle of due process for everyone, including Joe Biden, their political enemy. The political universe would implode upon the discovery that a party and its supporters are not taking advantage of a scandal. We’ve been living in an era of pitchforks and torches for so long it feels almost normal to abandon our beliefs in exchange for the possible destruction of the opposite tribe. At the expense of the voter, parties only have one setting – try to destroy each other, no matter what, all the time, and then repeat. Then ask supporters for money, using voter rage to fatten their coffers.

So after a month of dragging their heels, the media is now going through the motions of another #metoo story, watering down their critique of Biden and questioning the veracity of the allegations, and the credibility of the accuser. Mika Brzezinski, who conducted a cringe-worthy interview of Biden a few days ago, a spectacle where she unleashed a painfully sensationalistic interrogation, mixing an overly dramatic tone with an onslaught of redundant questions, signaled to good progressives that she was still on the right side of the issue. This was MSNBC conducting crisis management, with the crisis being their hypocrisy exposed.

Biden, who has been a mumbling gaffe machine for months, actually managed to hold his own during the interview. He had a couple of awkward stumbles, but on the allegations he issued a categorical denial, refused to attack his accuser, and asked that the process be allowed to play out. In other words, he asked for due process, even though Brzezinski reminded Biden of his previously stated position on sexual misconduct allegations; that we should believe in the essence of the claims if a woman comes forward. Perhaps Biden will now experience his own eureka moment, albeit self-servingly so, realizing that blind faith in an accuser is fundamentally unjust in a society largely defined by its commitment to justice and fairness. 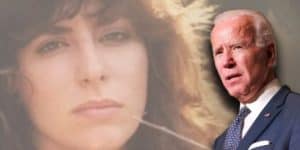 Democrat voters, the media they consume, and the politicians they vote for would all be better served if they just admitted they are looking past the allegations against Biden because they think Trump is worse. Everyone can see the hypocrisy anyway. And sure, admitting that you would rather vote for a powerful man accused of sexual assault over Donald Trump sounds tricky, and the usual blowhards accusing Trump critics of having Trump Derangement Syndrome would come out in full force, but so what? Own your hatred of Trump, back it up with the list of his lies and mistakes, and stand firm.

And if you are a republican, grow some balls and maintain your position of neutrality pertaining to unproven allegations. Show the public that even if Biden is not abiding by the standards he once claimed to champion, the underpinning of due process is still paramount. Moderates and conservative voters would welcome the refreshing switch from hyper-partisan to principled, and with Trump unable to increase his base of supporters, those undecided voters become integral to his re-election.

But hey, it’s 2020, where the overriding expectation is to destroy each other. It’s a good bet these allegations will slowly fade away unless more evidence is unearthed, with Biden following in Kavanaugh’s footsteps as a political survivor of a #metoo campaign against him.