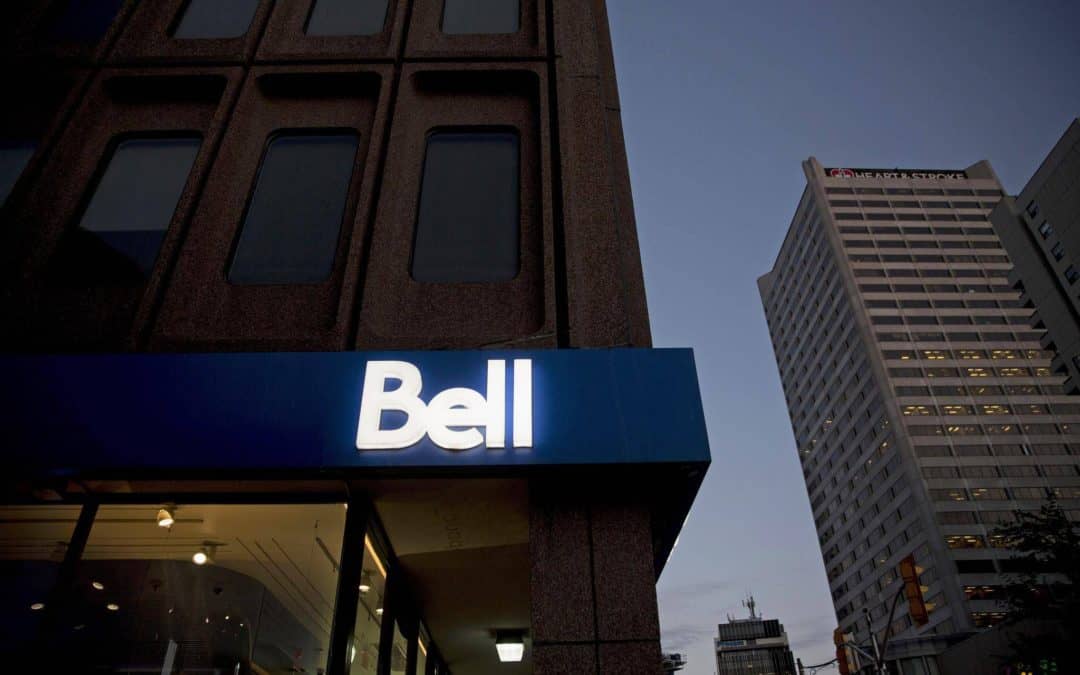 There are a slew of adjustments one must make when they transition from urban dweller to country bumpkin. Personally, my first seemingly insurmountable issue was the lack of access to ethnic cuisine, but it probably just made me a more adventurous cook.

The second major adjustment was to go from a social butterfly to a person satisfied with barely socializing whatsoever, the lack of an abundance of pubs and coffee shops a testament to how much time I wasted in Toronto for two decades.

But the most striking difference between urban and rural living, a difference explained by corporate greed and contempt for the people who reside here, is obvious; country folk continue to be fleeced for internet access, and if you thought a pandemic might change that relationship, you would be profoundly mistaken.

In Toronto, my wife and I enjoyed an internet plan featuring unlimited data for roughly $50.00/month, a fairly typical rate by anyone living in a well populated city. In Killaloe, Ontario, a quaint small town with a population of 2100 residents, our bill is routinely upwards of $200.00/month, a staggering rate for someone who relies on data consumption to operate his online media outlet. Bell Canada, the only major telecommunications company capable of serving communities like mine, claims they are at the mercy of their own incomplete infrastructure where off-the-digital-grid customers are forced to use one of their access hubs. These hubs provide customers with internet access at rates 400% higher in price than a customer with a typical connection, and Bell is in no rush to provide these rural communities with more affordable rates any time soon.

Because why would they? 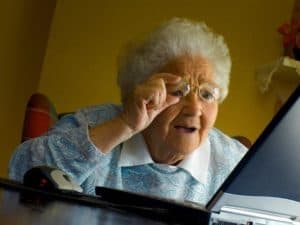 Small towns in northern Ontario are not very complicated. The demographics slant heavily towards an aging residential pool. Population has stagnated. Economic growth is modest. The people are friendly, hospitable, and less political. I suppose these citizens are an easy mark for a giant telecommunications firm who on one hand pride themselves on being leaders in digital technology, while on the other hand are without any ideas as to how to service remote areas. Since companies like Bell are motivated by profits, why would they eliminate their most coveted golden goose?

Bell gives away their own devious intentions by not capping data usage by residents who have internet access through their hubs. They offer no unlimited packages not because they do not have the required bandwidth, but because they make too much money to change course. In essence, rural customers are subsidizing urban customers, and since these modest communities do not have a lobby to protect them from price gouging, they continue to be gouged.

Bell keeps telling us the government is to blame, or that it is not viable to expand the grid by laying cable or putting up additional cell towers. It would eat into Bell’s profits, so they claimed in 2019 after scrapping a plan to cover 200, 000 residents in remote areas with broadband internet access.

The Bell Turbo Hub has been a thorn in the sides of rural customers for years. When Bell began to carry the 4G hubs to replace the 3G hubs, they neglected to inform customers who could have upgraded and saved money. Worse, their customer service sub contractors were not provided with any 4G information, so when a 3G customer would inquire how to lessen their monthly bills, agents would neglect to advise them to upgrade their hub.

Blackball Media investigated why Bell would shield their customers from this important information and discovered that Bell was not providing their agents with any hub information whatsoever, making sure their customers continued to use 3G hubs so that their bills remained high. Most rural customers using the 3G hardware are seniors, so Bell figured that by not informing them of the newer 4G hub, they would continue to make huge profits.

Blackball Media spoke with several Bell employees, including retail managers and technicians. Without exception, all of these workers spoke about Bell’s mission to keep rural customers on the 3G hub. They were instructed by head office never to promote the 4G hub, and did not advertise the upgraded hardware when it was first made available 8 years ago. This means thousands of customers, who already paid more for data than any other group in the country, would continue being fleeced long after a more cost effective option was available. Even with 4G hubs, rural customers still paid 400% more for data than urban customers. 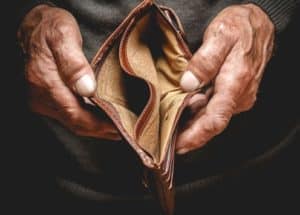 Repeated requests for Bell to provide specific hard costs of delivering data to rural customers have gone unanswered. Bell says they need to keep rates high in order to pay for the maintenance of existing infrastructure, but will not indicate what it costs them as a company. Moreover, Bell continues to sell data in bulk to third party providers who throttle digital access when customers reach a threshold of 150GB/month. By capping resellers, Bell can ensure their margins are protected as they gouge their direct customers via overages, rather than offer an unlimited data package for a flat monthly rate. This proves that bandwidth is not what is stopping Bell from offering a better deal to rural residents; it’s a fear that they will shrink their astronomical margins.

Bell recently announced a plan to provide some relief to rural customers; a pittance in the form of a $10 monthly discount, and an additional 10GB/month, free of charge. For those keeping score at home, this means customers would get enough data to watch a few movies on Netflix while they wait out a pandemic. They only offered this insult after residents in Muskoka signed a petition to force Bell to rethink their original offer to people using their hubs.

That offer, by the way, was literally nothing. While Bell was scrambling to give urban customers a break on their already cheap internet as a response to this pandemic, they deliberately left out the very customers who needed it the most.

We live in uncertain times. This pandemic is changing the way we live, and for most of us this means an adjustment in economics, lifestyle, and behaviour. But while the rest of us traverse these waters with a greater good in mind, Bell Canada absolves itself from this shift.

All you have to do is look at the data.