Isolation Diaries: Are reaction videos the key to racial harmony? 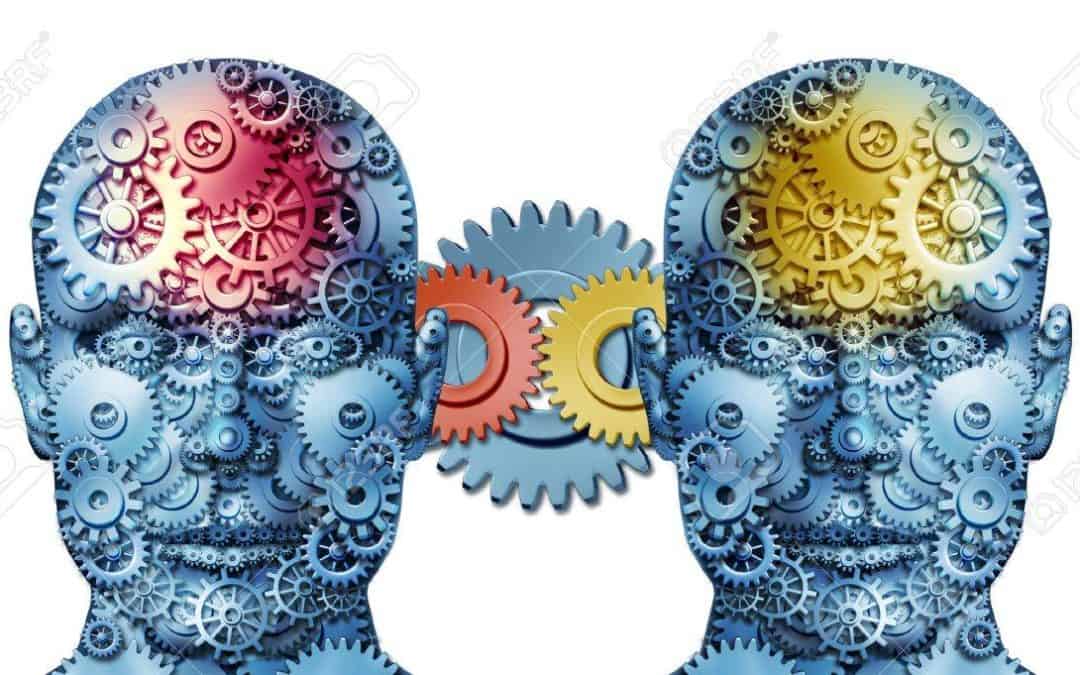 These are the kinds of thoughts I have while I wait out this pandemic.

Lately, especially during this indefinite period of self isolation, I have been gravitating towards an idea of all of us being ‘one.’ I know, it sounds lame and cheesy and like a pile of hippies have just vomited up rainbows and puppies, but bear with me.

Remember all those movies where the human race becomes united in their common fight against aliens? Well, let’s assume for a moment that the coronavirus is the alien invasion that ultimately unites us. Or at least, maybe enough of us feel like a pandemic should be a good springboard for unity. Idealistic? Sure, but still, imagine humans evolved in such a way that in order to save us from ourselves we were all born without eyesight, forcing us to eliminate our ability to spot the enemy by noticing the wrong skin colour. 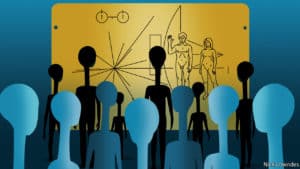 One of the main lessons we learn when thinking about the potential decimation of the human race is that once you strip away politics and a misplaced loyalty to historical contexts, you realize that what separates us are mainly artificial ideas and concepts. That’s not to cheapen the experience of racialized people, or to generalize the experience of Caucasians, but underneath our skin tone and the history attached is a universal, instinctive longing for togetherness and commonalities.

Ever get excited when someone you care about watches your favourite movie for the first time? I do. It’s like I’m watching it for the first time. I look at their face during key scenes and feed off their surprise, or their general appreciation for the performances. In animals this type of responses are due to what’s called mirror neurons, discovered after researchers noticed the neurons that light up in a monkey’s brain when they reach for food are the same neurons that light up for the monkeys who are just watching the first monkey eat. While it is not yet proven if human beings experience the same neurological activity, it is safe to say that many of us do experience a rush when we see people enjoy the same things we enjoy.

All of this brings me to the online trend known as ‘reaction videos.’

Relentlessly mocked by many when they first began to appear, reaction videos are exactly how they sound; they are videos of people who are watching or listening to music or movie scenes for the very first time. That’s it. That’s all it is. And for some reason, I am hopelessly drawn to them when I’m in the right mood. Even more surprising, I strongly prefer watching black people listen to white people sing. For whatever reason, it gives me hope. They never mention that the singer is white, and when their eyes light up as they express how impressive the singer is, I reflexively think that our aesthetic differences are insignificant.

And it works the other way too.

I grew up listening mostly to hip hop music, surrounded by white kids who were completely enthralled with rock music. So today, as I watch white metal enthusiasts nod their heads to Nas, is like I am finally reconciling every older kid in my youth who gave me shit for how I dressed, or what I listened to, or even how I spoke.

The residual effect of living in an era where intersectionality is promoted as the great equalizer is both misguided and dangerous, while witnessing a genuine appreciation for the creative quality demonstrated in people from a different racial group is invigorating to me.

For example, I used to believe that Kurt Cobain’s voice was probably not appreciated by black people. Not because black people don’t know what good grunge music sounds like, but because I just naturally thought the lack of power and range in a voice like Cobain’s wouldn’t appeal to a group of people known for possessing such an organic, commanding style of singing. Same with Kenny Rogers, whose recent death unleashed an avalanche of black reaction video personalities paying homage for song like Lady, and The Gambler. These were staples on the soundtrack of the childhoods of every pasty white skinned person I had ever known, often played by parents who were legit racists from an era where racism was almost a given. All of those predispositions evaporate in these videos, leaving the viewer with their mirror neurons firing off, and a different way of looking at people who do not look like us.

Maybe psychologically I am just thirsty for racial harmony. Maybe I fiend for unity so much that I am allowing these reaction videos to trick me into thinking life could be better through an appreciation of art, rather than a fusing of politics. Whatever it is, all I know for certain is that when I watch two stoned black guys laugh involuntarily to Bill Burr talking about how he is all out of white guilt, it makes me hopeful that inside that laughter is the key to bridging all of our differences.

We need unity right now. We need something that can bring us together that excludes politics and old grudges. Since we are all stuck inside our homes, testing the capacity of the digital space as we scroll through Netflix and YouTube, we are in a perfect position to eventually emerge from our blanketed cocoons with a broader appreciation for each other, even as we maintain 6 feet of space.