Trump sent 17.8 tonnes of aid to China in Feb as USA scrambles to help NY 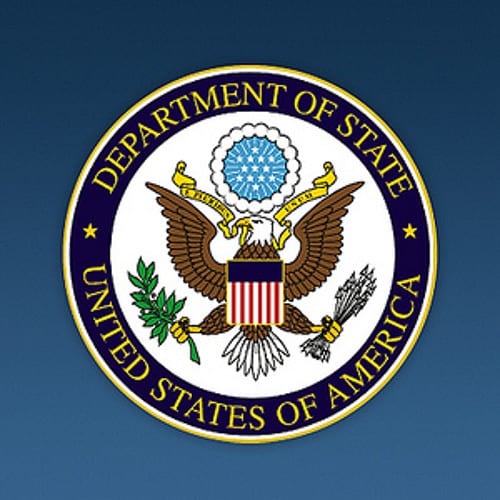 Donald Trump likes to remind people that he stopped all flights coming in from China in late January as proof he has been on top of the COVID-19 crisis. He likes to add that this was his decision alone, even though it is clear public health officials were telling him to do just that.

By now most people who do not have hearing issues understand that Trump’s favourite pastime is to interrupt one incoherent sentence with another incoherent sentence. But on the COVID-19 crisis, his ability to rewrite recent history is unparalleled.

As New York braces for an exponential increase in overall cases and deaths, and as Governor Cuomo does his best to dance around the psychological mindfield that is Trump’s brain, it turns out one big reason for the medical equipment shortfall is due to Trump sending 17.8 tonnes of aid directly to China back in early February, about 2 weeks after he had banned flights to America from China.

On the face of it, sending aid to a country in need doesn’t seem like a bad idea, but in Trumpland anything China-related must be centered around how horrible they are, and how the virus MUST be called the Chinese Virus. In Canada, countless Trump fans, people who literally believe Justin Trudeau is a traitor and Trump is a saviour, have prattled endlessly over Trudeau’s decision to also send medical aid to China, seemingly unaware that their favourite Orange Daddy did precisely that.

Hypocrisy in politics is nothing new, and neither is ignorance. By walking back vitriolic statements is now completely foreign to most bitter ideologues.

You can mark this one down as yet another one of those depressing examples.