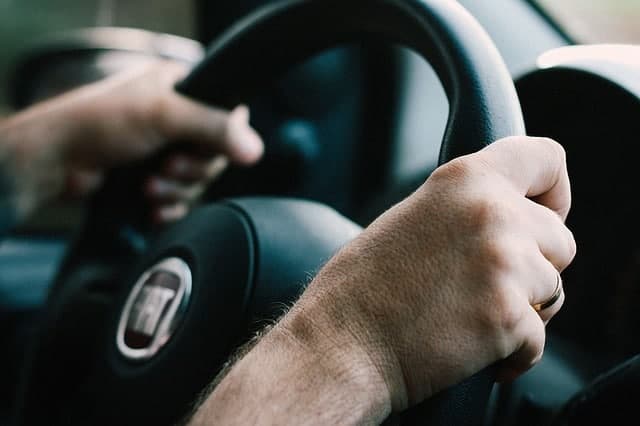 The union representing driver examiners in Ontario say it is a “paradox” to expect members to administer driving tests while maintaining the kind of social distancing being recommended by the provincial and federal governments to help combat the COVID-19 virus.

Driving test centres, which are mostly owned by Serco Inc., a company who has had a contract with the Ministry of Transportation for close to 2 decades, have implemented new protocols allowing them to ask patrons the same screening questions health officials ask civilians, but some examiners say it isn’t enough and fear they will lose their jobs if they speak out.

BlackBall Media spoke with one examiner on the condition of anonymity who said workers were trying to balance job security with safety, while supervisors pressured them to remain working, despite most governmental offices being closed after Premier Doug Ford declared a state of emergency in Ontario last week.

“We’re feeling unsafe, and most of us are too scared to take time off.”

The examiner said co-workers have been told there are no guarantees their job would be waiting for them if they decided not to come to work.

Frank Arcuri, a staff representative for United Steele Workers’ 900 examiners across the province, says no worker should fear losing their job out of concern for their health and safety.

“One thing Serco did tell us is that if any employee does not feel comfortable they have the right to refuse to work for unsafe conditions…but the Ministry of Labour has come in and said as long as the ministry says this is not an essential service unfortunately what the company is doing has been deemed safe.”

Many workers are voicing their concerns, saying there is a disconnect between what Serco is telling the union, and what supervisors are saying to their workers.

“We have 57 offices across the province, and this is all we have been dealing with for the last week. Half our members are telling us they don’t feel safe at work,” Arcuri stated.

He also said that if all workers decided not to come to work it would be considered an illegal work stoppage, despite the new frontier of dealing with an ongoing pandemic in a province under a state of emergency.

Asking patrons personal questions is technically a violation of the union’s contract with Serco, but he added the company was giving them leeway under the circumstances.

“Our members are technically not allowed to ask the question ‘have you recently traveled outside of the province.’ That’s a violation of the contract between Serco and the MTO (Ministry or Transportation). But our members have been asking them anyway.”

When asked whether workers could reconcile being in a car with a patron while trying to maintain social distancing, Arcuri said, “it’s a paradox.”

Despite assurances from the union, many examiners still do not feel confident they will remain employed if they do not show up for work. The culture has been described by one employee as “dangerous,” noting that many workers have family members who are considered high risk due to pre-existing conditions and old age. Arcuri says despite the concerns over job security, the union has their backs.

“No one will be fired for staying home. We’ve been told that be the CEO of the company.”

The union also posted the following on the website .

“At this point we are all being held hostage – either by being obligated to work due to financial reasons and risking your safety and that of your family, or sacrificing your income for your safety, while then putting different pressures on your family.”

BlackBall Media  reached out to Serco CEO Gary Cook as well as the Ontario Ministry of Transportation but they could not be reached for comment.