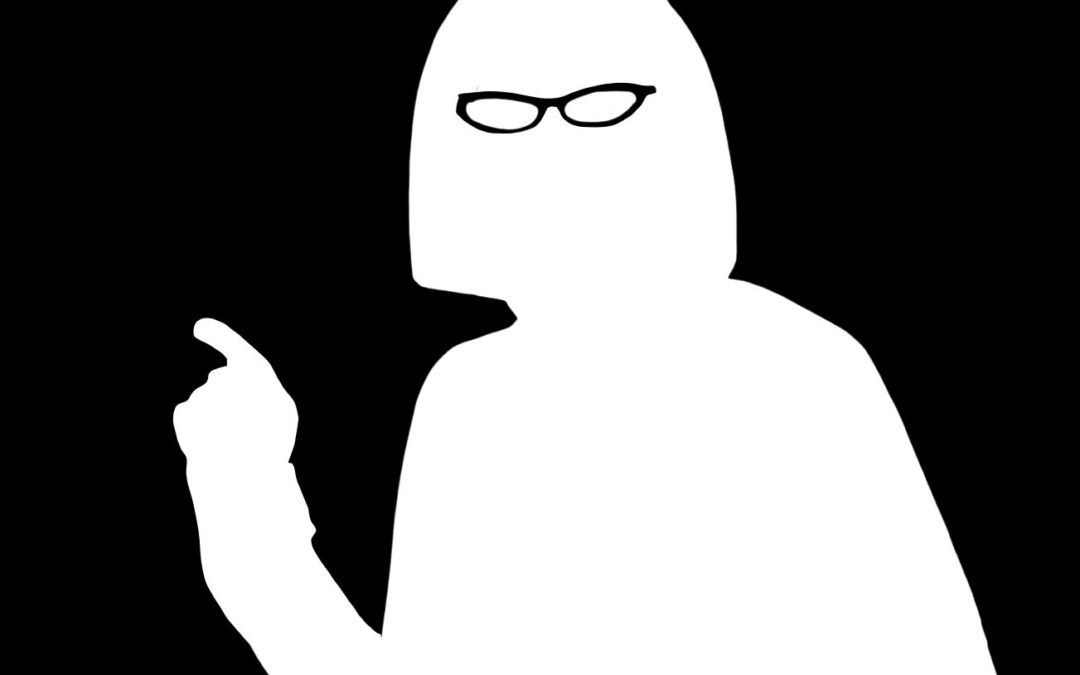 The other day a Canadian legend passed away. Her name was Christie Blatchford.

She was a legend to some of us, anyway. To others she was a reviled witch who destroyed the souls of innocent people through hatred, intolerance, unbridled bigotry, and, worst of all, her words!

More on that later.

I first met Blatch at a coffee shop in the Annex. It was 1999 and she was seated at a booth with three daily papers folded neatly in front of her. I immediately recognized her from her byline photo that accompanied her articles at the National Post. I was 22 years old, a nightclub promoter, and an unpublished, wanna-be journalist who dropped out of J school 2 years prior. I said hi and told her I enjoyed her work. She was very friendly. She asked me my name and thanked me for the compliment. We chatted for less than a minute, and I walked away thinking she was super authentic.

Two years later I moved to an apartment in the Annex and quickly discovered Blatch was my neighbour, a few houses away.

For the next 5 years I saw Blatch several times a week, usually in the morning on my way to get a cup of coffee and a newspaper in Kensington. She was either walking her pup or about to go for a morning run. I’d often ask her what she was working on and she would lay it on me, giving me interesting snippets of whatever court case she was covering. Sometimes she wouldn’t go into details if she didn’t feel like it, and would inevitably make the conversation about me. She was like that with a lot of us. It was one of her best qualities.

One day on a whim, after a thousand or so years of zero exercise, I decided I would go for a jog. I was running/struggling along Harbord near Spadina when she peeled off Robert Street and began to jog beside me. We jogged together to Euclid Avenue before she politely said goodbye and went south. I kept going for a half block until she disappeared behind the classic Victorian homes, then abruptly stopped to catch my breath. The truth is I would have likely stopped after a couple blocks if she hadn’t appeared. I just didn’t want her to think I couldn’t keep up, but I also didn’t want to slow her down. She ran marathons, after all, while I smoked weed every day.

Eventually I moved to another part of Toronto and did not speak with Blatch for years, except through sparse emails here and there. Then, in 2014, I randomly decided to sit in the gallery for Ezra Levant’s libel case. Christie was seated in the row ahead of me, about two feet to the right from where I sat. Without looking up she says, “James, are you staying out of trouble?”

“No,” I responded. She gave a smirky sigh and shook her head.

“I didn’t think so. Glad to see you think this case is important. Who are you writing for?”

“You should just do your own thing anyway. Nobody will hire someone with a mouth like yours.”

“They hired you, Blatch.” I said smugly.

“Oh shut up I put in my time instead of dicking around.”

She wasn’t kidding. More than once she told me I was the type of personality that could never become properly acclimated to the culture at most news outlets. She was right. I was too stubborn.

One time she eviscerated me for referring to my freelance story about flaws in our electoral system as an “investigative piece.” I procured three ballots in a federal election, just to prove it could be done. She was right.

“Fuck off James, it’s not an investigative piece. It’s a stunt. It’s a pretty good one, but it’s still a stunt. It took balls, not effort.”

She was right about that too.

She once emailed me a week after I received death threats for a piece I wrote criticizing a leader of Black Lives Matter Toronto. Being the crass sage that she was, she proceeded to break it down perfectly.

“It sucks, I know. But it’s also a sign you are doing something right. So suck it up James, and keep writing.”

I know at least a dozen journalists, reporters and writers who have received unsolicited, honest advice from Blatchford over the past couple decades, and contrary to the opinions of all those insipid, lazy ideologues on social media, there was nothing mean-spirited about her. Not in the least. The space between how she is branded by her critics VS what she was really like is so wide you could drive Jesse Brown through it, including all of his Bit Strip fortune spread out entirely in nickels.

The ultra woke pundits and pseudo journalists in Canada, people like Brown, were uniformly giddy she was dead. Every hack and activist who disagreed with Blatch when she was alive now felt empowered enough to tear her apart, even as the news of her passing was still warm.

At first, like an idiot (Blatch would be the first to call me an idiot for doing this) I reacted to these hypocrites by trying to defend her on social media. Christie hated Twitter. She saw it as a place to periodically post pics of her dog, or the landscape of the country she happened to be in, not bicker with strangers like a dummy. She knew Twitter was poison and never bought into the trend, telling me once that to her it was just a place of desperate self promotion for mid level writers.

Earlier this evening I recalled the last time I saw Christie in person. It was 2015 and my son just turned 1. To make extra money I took a second job selling shoes in my neighbourhood, the Beaches, and one Saturday she walked into my store with a few friends.

She saw me and gave me a look of disbelief, saying, “James! Wait, why do you work here?”

She didn’t mean it in a bad way, but she was saying I should be doing something other than selling shoes. Her next sentence was “I told you, go independent. Trust me.”

We chatted for about twenty minutes, the whole time generously petting her dog, Obie. I told her I would be back in a minute and went to fetch shoes for a customer. When I returned Blatch and her friends were already gone. I barely had time to feel disappointed when I felt a tap on my shoulder. It was Blatch. She gave me a quick hug.

“I got a half block and realized I didn’t say goodbye. It was good seeing you, James. Keep writing,”

She said that to me several times over the years. She was right, of course. She was almost always right. I loved and hated that about her. I learned so much just from our conversations, and she was one of very few people I ever met who managed brutal honesty without making people feel all defensive. She also gave you confidence whenever she complimented your work. I can recall several conversations with her almost effortlessly, as she is easily one of the most intriguing people I have ever known, a throwback to a time when journalists were gritty, witty, and fearless.

You either loved Blatch or you hated her, and I honestly think she liked it that way.

I stopped responding to her haters on Twitter. And just now, as I’m typing this, a feeling of total peacefulness has washed over me as I imagine Blatch laughing at most of the vitriol targeting her and her legacy. She would even go farther, saying how all these insults were a perfect example of unfettered free speech, and that she supports everyone’s inherent right to talk, even if it means idiots are calling her a racist, a fascist, or a bitch.

Of course, she was none of those things. She was a trailblazer. She is a legend. Goodbye, Blatch, and thank you.