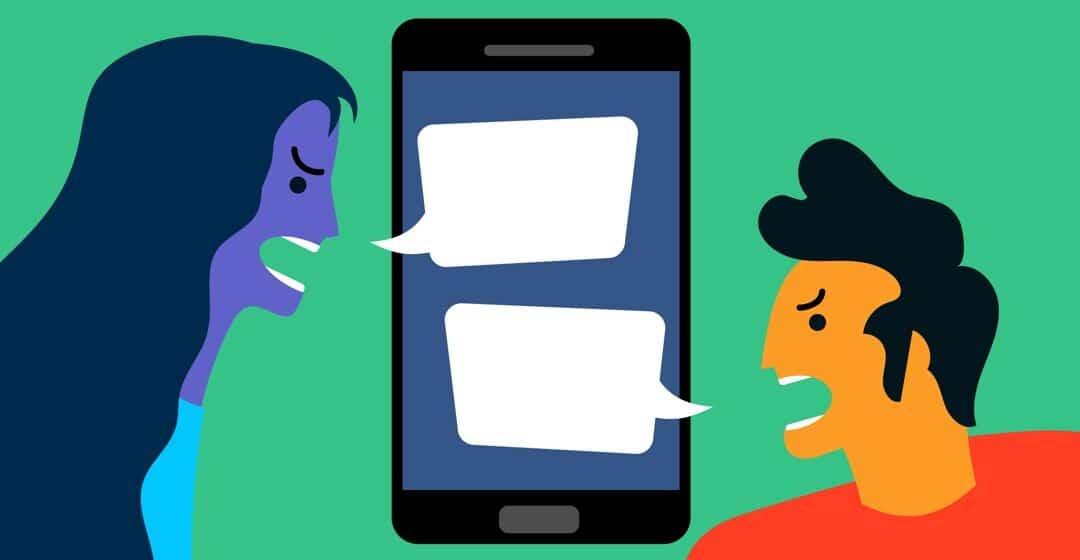 Raise your hand if you think you have been a well-behaved citizen during this election.

If you raised your hand, you are probably lying. Hell, I didn’t raise my hand. More than once I have found myself wondering how I morphed into a complete prick when engaging with others about this campaign. True story.

Without a doubt, Election 2019 has been the most divisive, inflammatory, tabloidian election in our nation’s history. We are staring into a black hole of character assassination, tribalism, and a complete departure from anything resembling civil discourse or reasonable dialogue.

If you are a conservative, there’s a good chance you think Justin Trudeau is the most polarizing leader in the history of the world. Stunningly, many of those same people believe Donald Trump is a great guy who is being railroaded by a corrupt Deep State hell bent on accomplishing a modern day coup against him.

If you are a progressive, there’s a good chance you think Andrew Scheer is a devout racist and homophobe who would literally try to stuff a fetus back inside the uterus of any sinful woman who decided to get an abortion. Amazingly, these same people give a universal pass to those who practice the dark arts of identity politics, a movement trafficking in racism and sexism under the cover of fighting against racism and sexism. NDP supporters share this toxic brand of modern progressivism, while Maxime Bernier’s The People’s Party has championed climate change denialism, and Elizabeth May has stated that the Climate End Times are already here.

The Twitterverse, which was already the Thunderdome of political discourse, is ripe with vitriol, gloriously inaccurate memes, and unfounded rumours. I should know, I am one of the writers who has contributed to the rumour mill after I attempted to tell the press to either put up or shut up in their investigation into Trudeau’s time as a teacher in Vancouver. I thought the media was sitting on the story for maximum impact, but I was dead wrong. They just didn’t have it yet.

Oh, that’s another thing; the media seems to be losing itself as they try to feed more and more red meat to the partisan asshats they cater to. From Post Media openly strategizing about becoming even more conservative, to the CBC suing the Conservative Party for copyright infringement, the media seems to have cemented themselves as mouthpieces for left and right at the exact time when a more moderate approach is desperately needed.

But me and you, all of us, we are by far the worst culprits. We have allowed the Americanization of our political discourse to permeate, resulting in a no-holds-barred battlefield of toxicity where actual ideas used to flourish. Our universal contempt for anything that isn’t part of our political persuasions has fortified our individual ability to be reasonable, rational, or calm. We hate each other, our fellow Canadians, and we never acknowledge the positive attributes of anyone who doesn’t think like us.

We’re assholes, and none of us are admitting it. We just rely on an emotional response to every political question, deepening the already abysmal divide between us.

Recently, the Conservative Party released a graphic depicting Scheer shaking hands with a yellow vested Canadian worker. The left became enraged. Trudeau’s main advisor, Gerald Butts, tweeted that the image could be translated as proof that Scheer relies on the support of Canadian deplorables, so to speak. It was a silly thing to say.

But the right also showed their cynicism. Yellow vests have been used as a symbol of intolerance during this campaign, and not for entirely silly reasons. On multiple occasions, men wearing yellow vests have said or done a variety of hateful, intolerant things since the campaign unofficially began. From calling for Trudeau’s execution, to cozying up to polarizing figures like Faith Goldy, some people have used the yellow vest to spread divisive politics, even though it is foolish to believe a  yellow vest is equal to a KKK hood.

The Conservative Party trolled the left by using the graphic, and they did so brilliantly. However, right wing Canadians could not bring themselves to a place where they could admit that the image was used for that reason, which is mind-boggling. Communications professionals are a savvy bunch, they just cater to an audience who seem to have no idea that politics can be coy.

Trudeau was recently seen at a rally wearing a bullet proof vest. Reports said the RCMP had made that decision after receiving unspecified threats. The right put on their tin foil hats and declared it a conspiracy to elicit sympathy, while the left couldn’t help themselves as they placed the blame for the threat directly onto the shoulders of Andrew Scheer. Even when it became crystal clear that the Liberals did not engage in a security-related stunt, rabid right wingers doubled down and said the RCMP was working hand-in-hand with the Liberals, who, when I last checked, still blame Scheer for the violence that did not materialize.

Finally, we have entered the stage of the election where strategic voting is being promoted as a way to stave off the apocalypse, but many voters are understandably finding it difficult to recover from the onslaught of tribal warfare, making the suggestion of strategic voting seem more like an exercise in self-mutilation. Liberals want NDP supporters to abandon their party in order to make sure Scheer does not unleash Nazism onto the country. Amazingly, it’s no secret that many Liberals are hoping a large enough chunk of conservative voters vote for Maxime Bernier’s People’s Party of Canada, even though in the next breath they declare anyone who votes for that party is quite clearly a Nazi.

You know you have lost the plot when you want more supposed Nazis casting ballots while you simultaneously pride yourself on being anti-Nazi.

Canada looks like it is heading for a minority government, and so this blistering display of hatred for our Canadian brothers and sisters will not being going away anytime soon. The faint hope of a united populace seems almost dead, and nothing short of an actual political revolution of fair-minded moderates can save us.