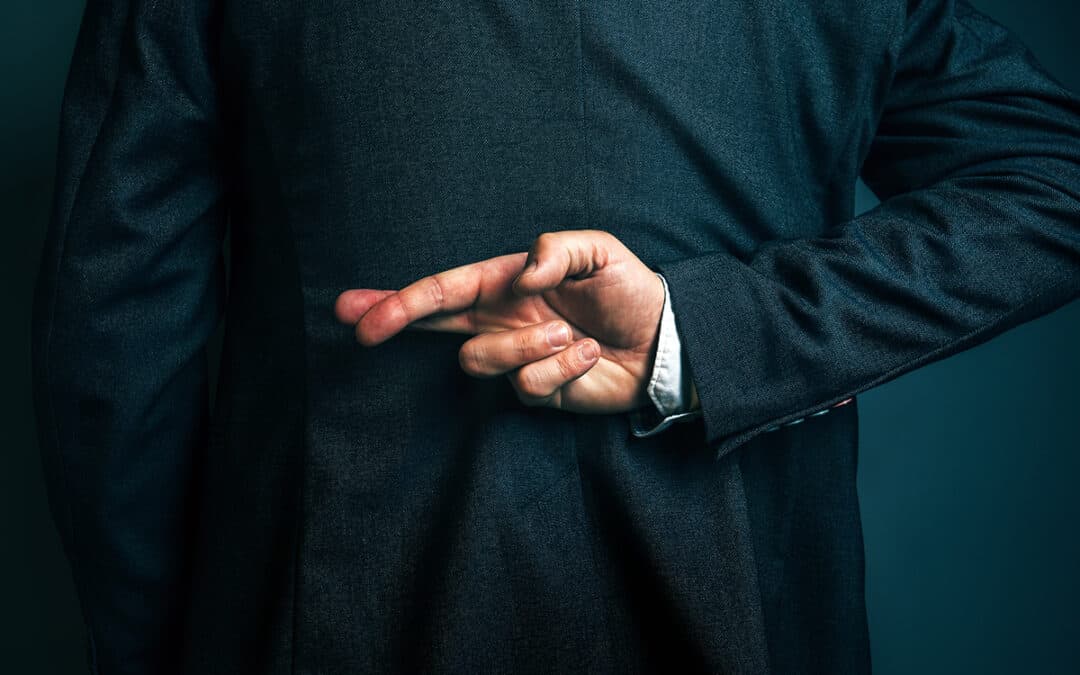 For the past two years I have been listening to people tell me that our prime minister was about to be “metoo’d.” The rumours were always centered around two times in Justin Trudeau’s life; his first few years as an MP for the riding of Papineau when he lived part-time at Chateau Laurier, and the stints he had as a teacher at West Point Grey Academy and Sir Winston Churchill Secondary School in Vancouver.

Rumours like this are tricky as there is an army of ex Harper-era staffers who sometimes have good information, while other times they are blowing hot air. It seems like, for some, disinformation is a sport. They understand that getting the rumour out is all that matters. I have spoken with several sources. Not all of them are staffers. Some are lawyers, or freelance writers, even an editor or two.

Good journalists exist in this country. They just all happen to work for shitty outlets. Political biases, once avoided as to at least appear objective, are now so pronounced that the slant is the accepted reality. As a young journalist looking for work, if you apply to a certain outlet, you already understand the political culture that exists there. You know getting that token conservative slot at HuffPost or the CBC, or becoming that totally woke token for Post Media, is very unlikely. I’ve known reporters who have lost long-term freelance gigs because while they were doing work for a progressive outlet, they also sold a piece or two to a conservative leaning publication. So the progressive outlet stopped taking this person’s calls.

That’s how it is now. They test your leanings, they have overbearing editors, and often a risk-averse legal team. The result is that journalism in Canada is both the best it is has ever been for unearthing important stories, and the worst for mainstreaming a tabloid style of dissemination. They pressure accusers to exaggerate their allegations. They want to break a story so bad that they fish for salacious quotes instead of examining the evidence and asking tough questions.

Earlier today, I tweeted the latest incarnation of the Justin Trudeau imminent #metoo bombshell. The reason? Because otherwise we are at the mercy of the methods used by the media to manipulate the timing of important stories. Their biases prompt them to act like operatives, not journalists. They time the release of their stories to inflict maximum damage.

You know why I don’t like the media? They are all about tabloid these days.

Here’s the rumour they’ve been sitting on.

Allegedly, @JustinTrudeau slept with a 17 year old when he was a teacher.

Do with this as you will. #cdnpoli #elxn43

So I disrupted their timing a little. I tweeted what I know; that various sources from different media outlets, ex staffers of conservative politicians, as well as disgruntled ex Liberal war room strategists are swearing that there is a secured non-disclosure agreement and a semi-cooperative female witness.

Recently, the Globe and Mail’s Robert Fife, who broke the SNC Lavalin story, said on CTV that he sat on the Andrew Scheer insurance broker story for weeks. He then, coincidentally, broke the story when it would garner more coverage, and cause more damage than it would have weeks earlier. He could have released the story when he first questioned the Conservative Party about Scheer’s broker license, but he waited instead.

The worst part is none of this is uncommon. Many journalists reading this will be shrugging and saying, “Well, yeah. That’s how it works.”

But it doesn’t have to be this way. Outlets do not have to act like the National Enquirers of Canada, where stories get held until they are deemed to be a channel changer. It’s bad enough that parties release negative stories about themselves on Friday afternoons as to get the least amount of traction possible, but now outlets are actively manipulating how we consume new information, instead of releasing the details as soon as they are confirmed.

Here we are, waiting for the gatekeepers of information to drop the perennial shoe. It’s possible they won’t release it without full cooperation from the woman allegedly involved, and by now she could be hesitant to come forward in any capacity.