Finally, an Ontario PC Government Minister Weighs in on Election 2019 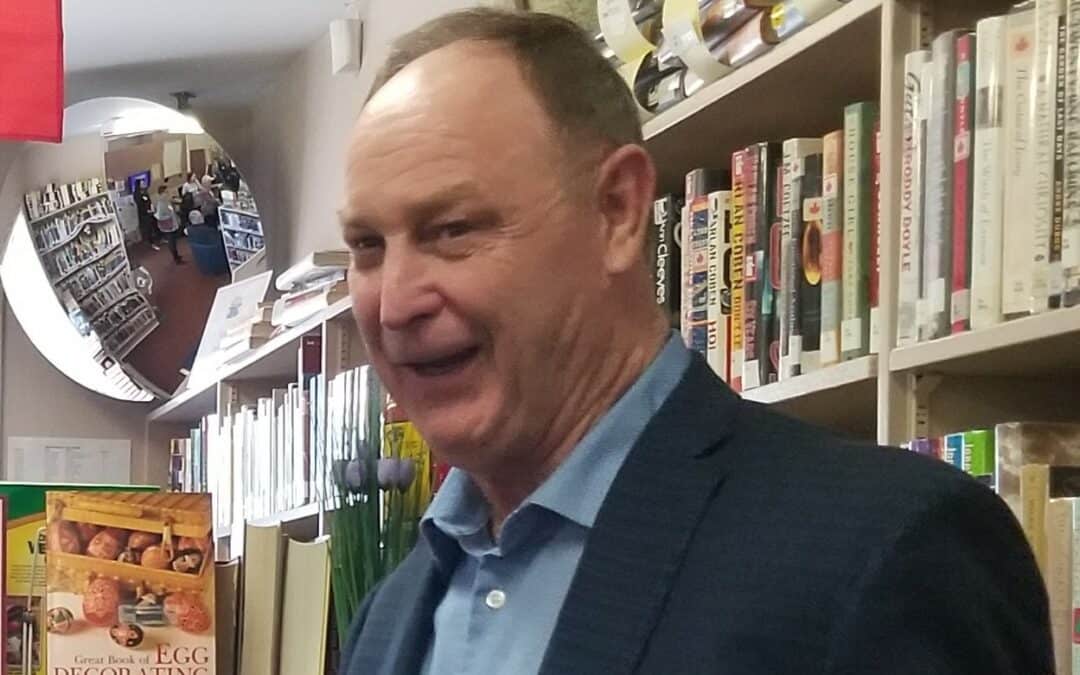 When Premier Doug Ford announced the 5 month sabbatical his government was taking, many pundits, myself included, immediately thought his decision was made from Parliament Hill, not Queen’s Park.

After all, Ford popularity had plummeted in the wake of drastic austerity measures and mismanaged portfolios, not to mention several scandals implicating nepotism and corruption.

But a few days ago I got lucky. Ontario’s Minister of Natural Resources and Forestry, John Yakabuski, is my MPP, and he was in town during his 5 month holiday away from Queen’s Park to attend a local event in Barry’s Bay, where I continue to work as a librarian.

The exchange was brief, but it was nice to finally hear someone from the Ontario government weigh in on the federal election.

Also, the last question was cut off short due to technical difficulties, but you will find his answer to that question in the tweet below.

Ontario Minister of Natural Resources and Forestry, @JYakabuskiMPP speaks with me and weighs in on #elxn43, saying that if @JustinTrudeau were a conservative, the results of the blackface scandal would have been a lot different. #cdnpoli pic.twitter.com/7ebuzPDY9M