Axis of Feeble: How Kow-Towing to Twenty-Somethings is Killing Our Society 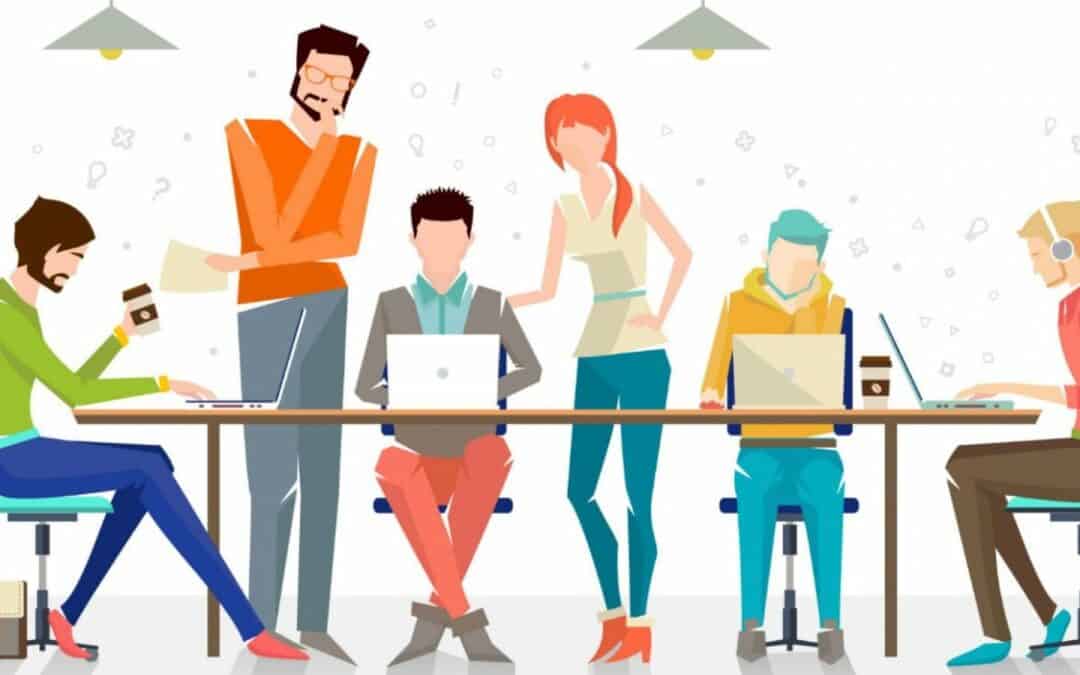 If you are over 35 years old, you can easily recollect not being listened to by your parents and other adults when you were, say, 20 years old. And that was probably a good thing.

Most people I know cringe at their younger selves. Sure, we were energetic, but we were also woefully uninformed. A good exercise is to do an informal inventory of our lives every 5 years and marvel at how much we have grown, if we are inclined to the concepts of growth and maturity, that is.

I’m from Generation X, that super-depressed offspring of baby boomers who struggled to find themselves and their place in the world. Our generation seemed preoccupied with the negative aspects of our society, but we eventually grew out of that, albeit later than our parents, and became a generation obsessed with making a mark on the world instead. We shed some of the traditions of baby boomers; getting married young, and having several babies, but we maintained the notion that growing up means you continue to evolve long after your 20s.

Generation X also has the distinction of being the only generation who spent our youth straddling two entirely different worlds; pre and post-Internet. Our formative years were spent outdoors, playing sports, and those now-archaic video game consoles. We knew the world before digital technology, and our breadth of experience was reflected in a duality that made us aware of how hi-tech impacted us. When the Internet was launched, we didn’t dive right in. We dipped our toe in the water first and gradually figured out how to make it a part of our lives.

Meanwhile, baby boomers struggled with the new digital era, often waving it away and settling for radio and television instead, the two monumental technological achievements of their generation. Obviously some boomers embraced the new digital frontier, but by and large they seem a little uncomfortable towards the transformation.

But millennials grew up with these technologies already established, and it is reflected in not just how they relate to the world, but how the world and older generations relate to them.

Unless you have been in a coma for the past decade or so, you may have noticed something peculiar, something unheard of before millennials found their voice. It isn’t a technological discovery, or a shift in the way we treat the environment, or some other aspect we often attribute to millennials. On the contrary, we have done something that has never been done in the history of western civilization; we, as a society, began taking our marching orders and our social etiquette cues from children.

I wish I were exaggerating.

Has anyone ever stopped and thought about why our speech and behaviours have changed so much over the past ten years? Why are comedians being targeted for their jokes? Why are there dozens and dozens of genders that did not exist before, and why is questioning the validity of these genders considered hateful and even violent? Why are trigger warnings and micro-aggressions and safe spaces so predominate, so blindly accepted?

There is a crisis within our culture, an axis of feeble hell bent on placating the least experienced among us; three separate entities that, through utter weakness and fear of economic reprisals, have unwittingly created a new society where rules and behaviour are governed by people with almost zero life experience.

The first, and likely the most important of the three enablers, is social media. Ever since now defunct platforms like Friendster and MySpace helped launch mammoth mainstays like Facebook, Twitter and Instagram, millennials have been at the forefront of how social media is used, as well as the ever-changing rules that determine trends and behaviours. Like it or not, these social networks are their playgrounds, and we are now subject to whatever rules the millennial collective decides. If you step out of line, say something controversial, offer an opinion that isn’t in line with the orthodoxy of young progressives, you will be mobbed. You might lose your job, you might even lose friends, all because you disagree with an opinion that is considered gospel among young people, or said something impolite a decade ago.

It is important to note that the generation after millennials, Generation Z, have shown a rebellious nature when it comes to their generational predecessors. Millennials may have formed the digital space into an Orwellian nightmare, but that dogma seems to be fading among the very young. Unfortunately, millennialls are a massive demographic, and their influence remains even as they get older.

The success of Generation Z to roadblock millennial structures of etiquette is also dependent on the second group; the advertisers who populate social media. These companies are scared to death to go against millennial thinking, especially as it pertains to political correctness. This is why, for example, there are actual committees at many universities who screen comedians to make sure their material isn’t offensive to protected groups, even if members of those protected groups are completely fine with the material. But advertisers are more than aware that if they step out of line, or sponsor someone who steps out of line, there’s a good chance financial ramifications will be waiting.

It’s worth noting that advertisers sometimes get it spectacularly wrong. Just ask Gillette, who banked on millennial orthodoxy when they released their Toxic Masculinity ad, only to lose billions in the following months after a backlash from customers who did not want to be lectured by a razor blade company. But most of the time the orthodoxy works for advertisers, who routinely mimic accepted sociological norms and virtue signal their way into the good graces of millennials who may or may not reward them by becoming loyal customers.

As for the third entity, that would be us.

We have tacitly supported the social dogmatic principles of millennial activists by blindly accepting their ideas as biblical, sharpening the edges between what is right and what is demanded of us. Often those demands centre around what we cannot say as much as what we should say.

Of course, all of this touches on the bedrock principle of ‘free speech’, which in modern times has been redefined as a way of excusing hate speech, or speech so problematic that uttering certain words has become equated with actual violence. While most people would agree that hate speech and threats of violence should not be protected under the banner of free speech, simple disagreements over things like terminology are now targets from millennial activists who continue to invent new labels and then expect the rest of us to follow their lead. Moreover, not using certain words and labels have now been deemed to be so egregious that many consider it a form of oppression.

Millennials are older now, but they have been the hall monitors of the Internet for at least a decade, when they were still living with their parents and extolling the dangers of frosh week. Due to their size, they dominated the messaging from advertisers and the way we navigate the digital space. They invented or promoted things like intersectionality, safe spaces, micro-agressions, and various other tools and terminologies reflecting their vast seas of inexperience.

We bought it, we are still paying for it, and now only Gen Z can save us from ourselves.