What happened to feminism? 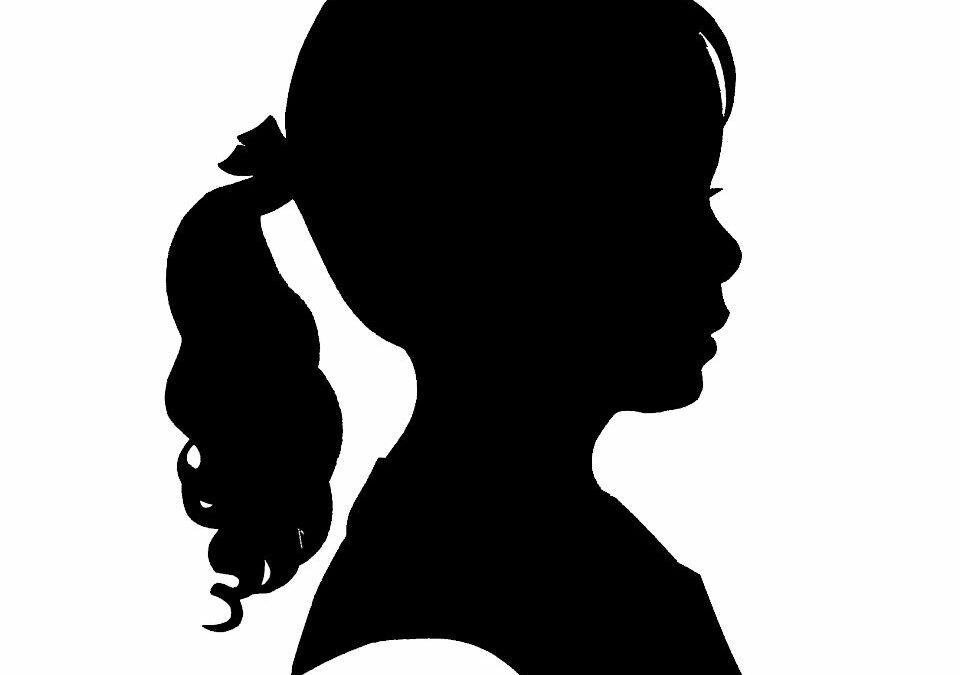 The older my daughter gets, the less I want her to be a feminist

I know this article will cause many people to start screaming about sexism, toxic masculinity, and the patriarchy, but that’s precisely why I am writing it.

Disclaimer: the word feminist is very flexible in 2019. But for the purposes of this article, I am referring specifically to the prominent voices inside the feminist universe; Jessica Valenti, Julie Lalonde, Lena Dunham, and the slew of Hollywood movie starlets who rattle off ridiculous tweets about how men are evil, violent children. I am NOT referring to women who just want equality, and to lessen the amount of bad behaviour some men display, especially the behaviours that negatively impact women.

Ever since my daughter was born, I have been preoccupied with ideas about how she should be raised. I’ve always admired strong, confident, intellectual women, and my wife is all of those things (she is a successful researcher who decided to stay at home for a few years rather than utilize daycare), so a part of me feels like I am already ahead of the game. People often cite absentee fathers as a way of explaining the struggles of young adults, but where would many of those same people be if they did not have great moms? I am lucky my wife is a brillaint caregiver, and my kids are better off with her manning the ship while they are still young.

And then I hear prominent feminists speak, and I am honestly baffled at the level of negativity towards almost anything masculine, or traditional, or even an outlook that differs from modern feminism.

First, let’s get one thing out of the way; mansplaining isn’t a thing. If my daughter ever used that word I would calmly sit her down and dadsplain why words like that make gender activists look like idiots. Not because some men don’t behave like know-it-alls, but because the word gets trotted out with the explicit intent of dominance, not equality. And feminists should already be familiar with how labels based on gender are patently disrespectful. After all, it wasn’t so long ago when they taught many of us that calling a woman hysterical was cheap, offensive, and sexist. But instead of maintaining a level of respect between men and women, they somehow decided that calling a woman hysterical was bad, while inventing the term mansplaining was appropriate.

The truth is, anyone can make up words and use them to brand people we are pissed off at. It isn’t difficult. But the reason why silly, made up words can be freely used by radical feminists, while men must always abide by some invisible rule book when they dare to speak, is the Oppressed VS Oppressor trope, which gives license for hypocrisy based on perceived hierarchical status.

That’s a common theme, by the way. Modern feminists are less interested in reparations, and most interested in retribution, and it is reflected in how they communicate. Men need to “know their place”, which is hilarious because that is the precise, sexist language they claim to be fighting against. The Oppressed VS Oppressor ideology allows hypocrisy to go unchecked, which is the main thrust behind the abrasiveness we see from feminist extremists. Every woman is oppressed, even if they do not feel that way, and every man is the oppressor, even if he is powerless, and living in squalor.

Radical feminists try to convince young girls like my daughter that they are oppressed. They tell them that a menace called the patriarchy is responsible for all their troubles. They tell her good men, good male allies, agree with everything feminists say. They call men who disagree with their viewpoints misogynists.

The constant barrage of victimology could very well weaken my daughter’s resolve and create an angry, bitter, vengeful young woman who will be distracted by relentless messaging about how women should always be fearful, non trusting, and cynical. Instead of educating my daughter how to mitigate the risk of being assaulted, they will advise that she has no control over bad things that happen to her. They will try to equate managing risk with victim blaming, all because they want to prop up ideas that are based on emotion and pseudo-righteousness rather than critical thought and independence. Does anyone really believe that well-meaning, decent parents want their daughters to march in something called Slutwalk, or is it a more logical choice to just mitigate risk by being strong, forthright, strategic, and intelligent?

I live in a small town in rural Ontario after spending the bulk of my 43 years in Toronto and the suburbs. I know what she is facing as she gets older. I see it all the time; high school girls being stared at by older men, having to put up with dirty comments from guys 3 or 4 times their age, even moving away as some old bastard tries to get an unwelcomed hug or kiss. On a few occasions, motivated by the thought of my own daughter, I’ve intervened and spoke to these men as if they were sex offenders. And it’s not because I’m some sort of white knight. On the contrary, it is because I recognize my own flaws inside the actions of these men. I can see the younger version of me, completely unaware as to what my behaviour looked like and why flirting with women is never a zero sum game. These men haven’t changed since high school, an arrested development in the psychological arena where respect and integrity never materialized.

But feminists act as if every man needs to be scrutinized, lectured, bullied, and generalized. There is no attempt to rein in their language, just an excuse that generalizing men is a right among the oppressed. There is an infallibility element of seeing yourself as oppressed. It gives you a license as the underdog to speak in generalities, label people arbitrarily, shame those who do not parrot their viewpoints, judge anyone who has a slightly less pronounced position on women’s issues (especially other women), and blame the ambiguous concept of patriarchy which, obviously, must be destroyed for the benefit of every human being on the planet.

My daughter is better than that. She can believe in equality and while maintaining a type of confidence that transcends femininity; toughness, strength, independence, vigilance, intelligence, and love. Hopefully I can raise her to reach for her dreams, and not submit to dogma if a man treats her disrespectfully or thwarts her professionally. The amount of energy modern feminists spend lecturing and judging and complaining and finger-wagging will be better spent building her life and following her passions with steadfast resolve and clarity.

Equality is not in trouble, the gatekeepers who tell us there is only one way to achieve it are, however. Only 26% of Canadian women call themselves a feminist. The word has lost its intended meaning, drifting through the fog and wandering aimlessly somewhere on the horizon.