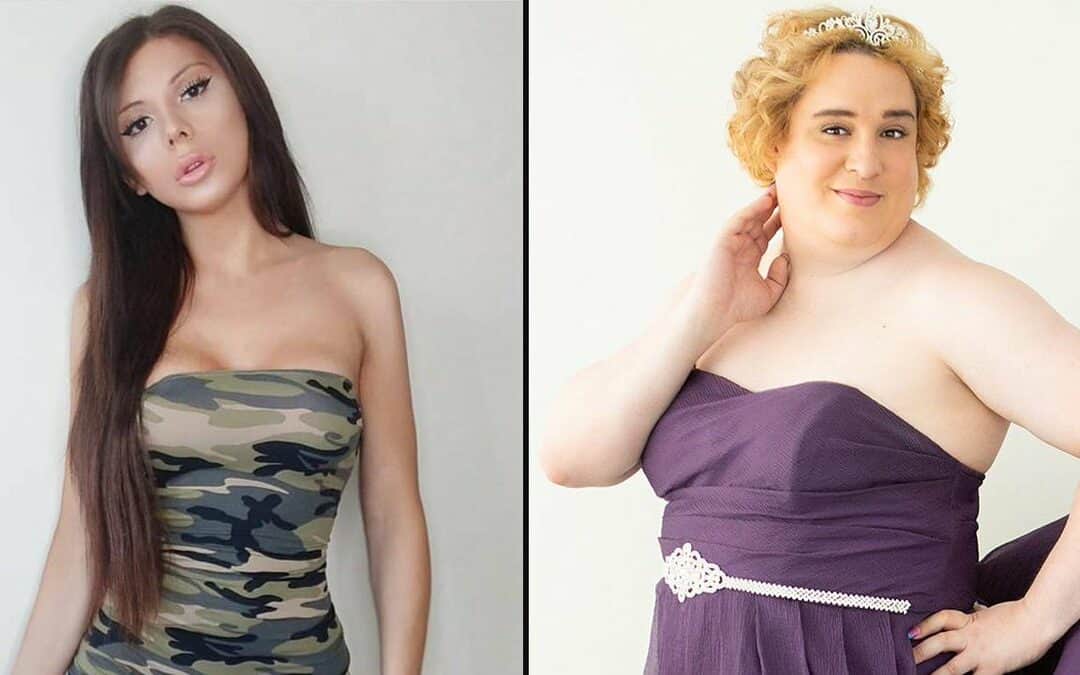 Recently, I came to realize that one of my most controversial views partially aligns with people who have been labelled TERFs (Trans Exclusionary Radical Feminists). TERFs are women who believe transwomen should be its own designation, and many subscribe to the idea that transwomen are not real women at all. The main concern these women have is that through a system of self ID, where all you have to do is state that you are a transgender person and the government, as well as everyone else, must believe you and co-sign your claim, no questions asked. You could present as a man, not take hormones or started any therapy or medical procedures, and as long as you say the right thing, you can be trans too.

This is where the issue becomes especially divisive.

Overall, we should recognize that there are more than two sides in the debate surrounding trans politics, but the two loudest sides are diametrically opposed and therefore always in the spotlight. On one side, you have people who believe all transgender people are really victims of mental health issues. These people are largely cynical, unable to sympathize with individuals who truly feel like they are trapped inside their bodies, and can rightfully be considered transphobic.

On the other side you have trans activists, who insist that if you do not believe every individual who says they are trans, you are a bigot. A person could look like The Hound on Game of Thrones and as long as he says “Actually, I’m a woman, you cunt” you have to co-sign that person having access anywhere that is considered a space just for women. Places like rape crisis centres, women’s prisons, women’s sports teams, beauty salons – all have experienced the flaw in this gender experiment we are currently conducting; the creation of a system where it is far too easy to become the opposite sex.

Progressive activists and pundits have called the concept of a person lying about being trans a ‘boogeyman’, and a talking point for far right maniacs. Of course, firebombing everyone with the label of being a bigot is a go-to tactic for simpletons, as most of us, once we fully understand how easy it is to claim the identity of the opposite sex, immediately understand how silly and potentially dangerous it is.

This is a profound betrayal to everyone, including trangender people. By applying blind faith to a system of self ID, we are endangering biological women and transwomen alike. After all, if you are an actual transgender person, and your identity can so easily be co-opted, how easily could your entire community be poisoned by frauds and predators? Even if it is extremely rare, why are we risking people’s safety? Already there are several examples of predators taking advantage of this system of self ID, so we know some women have been raped and assaulted, but they are merely considered collateral damage in a system of neo-political correctness.

Even differentiating biological women from transwomen in a conversation, or an essay, is now considered transphobic. There is no other element of our society where we apply this type of blind faith, except for religion. That Jesus rose from the dead is not dissimilar from saying Frank is now female, even if he reverts back to being male a few times a week. That’s just called gender fluid, don’t you know.

This is not sustainable.

I will not pretend to know what it is like to feel like you are a member of the opposite sex. It must be an extremely challenging way to live one’s life. However, I am still a creature of logic, and since we do not apply the notion of blind faith to any other identity in our society, I feel like we shouldn’t start with the one identity that is impossible to prove, especially for those who still present as a man.

And some prominent transgender people agree with me.

A few days ago, a well known transwoman named Blaire White came out strongly against an alleged transwoman named Jessica Yaniv. Jessica, who is really Jonathan Yaniv, has a documented history of being sexually inappropriate with underage girls, often lying about his identity in order to gain the trust of these youngsters. Rightfully, White has called out Yaniv as a fraud and a predator, but when I echoed White’s sentiments, I was labelled ‘transphobic.’ It didn’t matter that Yaniv has a pattern of behaviour consistent with online predators that lie about who they are as a method of manipulation. All that mattered to trans activists and mainstream supporters of trans people was that I did not apply blind faith to one man’s claims.

Did I mention this is not sustainable?

We are betraying ourselves in a quest to be inclusionary. We are inventing a type of math drenched in supposed morality, but without any deference to logic, safety, and respect. When White, who is American, interviewed Yaniv, she was shocked to find out that Canada recognizes a person who claims to be trans without any reference from doctors, or without any effort to undergo the challenge of actually transitioning.

I am baffled as to why authentic transgender people would want to allow their tribe to be so easily hijacked, even if it is a rarity that someone would lie about being trans. Surely, the trend of self ID causes more harm to women and transwomen that steps should be made to sharpen the rules of becoming the opposite gender, and thus making all of us safe from violence and bigotry alike.