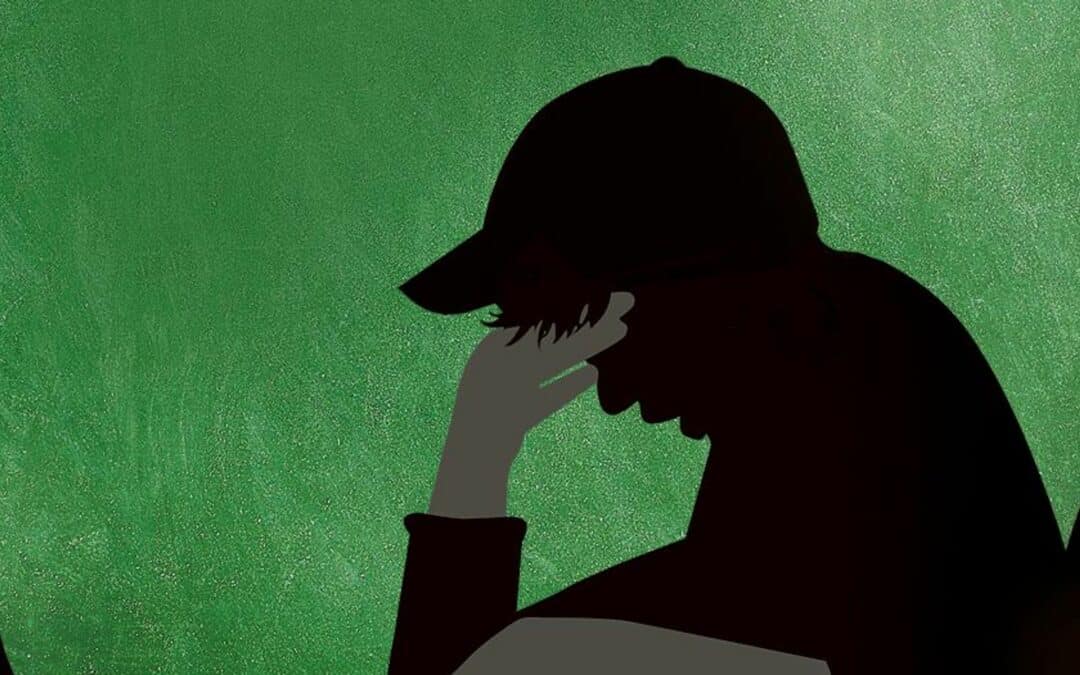 When you are a city boy living in a rural community, the small things turn into mini events. Maybe it’s the close proximity to actual people where you know all their names because you see them every other day in town. Also, nobody from the city says ‘in town’.

The city always seemed to have a lonelier veneer. I lived in various places in Toronto where I never discovered the names of my next door neighbours. A couple of times when I did know their names it was due to an argument about parking, or if I was feeding the feral cats in the alley (I was).

The commonalities between people of rural and urban communities are both pronounced and non-existent. Accents are different; the level of casualness varies, but underneath a dose of real human connections impacts us in the same ways.

I remember longing for spontaneous conversations when living in Toronto. All that human traffic created an urge to communicate. The prolonged periods of silence in the country took some getting used to, but I came to rely on it. Still, whenever there is an event or a chance to volunteer it can be good way to fill the void all that silence sometimes creates.

Recently, I was asked to judge the local Spelling Bee. I said yes right away, even though I had never judged a Spelling Bee before. How difficult could it be? The format covered all grades from 1 to 8, and 4 schools in total.

I was told to be as non expressive as possible. No inferences or smiles that would impact the concentration of the speller. Fair enough, I thought, only the overall experience was such that I spent most of the event hiding what I was thinking. I’m told I did not hide it all that well for a couple of moments.

Over the years I’ve had the opportunity to speak and perform in front of crowds as large as 3000 people. Nervousness was always there, but to my surprise those nerves tend to spike the most whenever I speak in front of kids. You can sense the way they are trying to figure you out. Judging a Spelling Bee felt like it would be the same, but the difference became that I felt no nerves whatsoever, just an admiration for how well these kids handled the battle inside themselves.

Some were nervous, others shy. Many were very bright and polite.

After watching these youngsters face their fears I was left feeling rather inspired. I began to notice their mannerisms when they were really anxious; their ability to regroup if they stumbled, their smiles when someone else was deemed the winner. It was an ensemble of character building moments and emotions for them, and I was fortunate to witness it.

For example, one young boy could not muster the courage to attempt to spell his word. His eyes darted, he stared at his feet, and without saying a word he ran back to his seat and almost cried. My reflex was to go to him, maybe place my hand on his shoulder and tell him it would be ok. To my pleasant surprise his peers did that for me. The little girl sitting beside him told him he would be alright, and he calmed down almost immediately.

Another child, this time a young girl, was so nervous that her hands shook as she stood there and tried to find the correct letters. Then, once she had the word worked out, she delivered the correct answer in the tiniest of voices, making me melt as I tried to maintain my composure.

I’ve always been a sucker for sentimentalism. I once played a mall Santa and it left me utterly exhausted. There were sick kids, sad kids, and shy kids – all vying for a spot on Santa’s Nice List. That experience was an eye-opening revelation, an exercise in child psychology where the actual gifts were secondary to the concept of hope and innocence.

The Spelling Bee was similar in that it became less about the correct spelling of each word and more about the process of facing the fear of speaking publicly. The kids who sat on Santa’s knee were from the city, but they had the same worries and demeanour as the country kids who tried to remember if the ‘i before e except after c’ rule applied to even the weirdest of words.

I don’t remember if I competed in a Spelling Bee as a youngster, but I can easily recall feeling like I was under a microscope, or trying to not embarrass myself in front of adults, or feeling cold sweat as a million pairs of eyes were disseminating me on the spot. The mathematics of child anxieties are universal, and you could easily interchange a kid from the sticks with a kid from the city based on how they react to the pressure of new experiences.

I have a son and daughter. I saw them inside the faces of these kids as they navigated their fears of being put on the spot. I think it left me with a more conscious appreciation of just how daunting childhood can be. As adults we often forget about the world kids live in; how their days are longer and how their lives are centered on the constant influx of new frontiers to explore and eventually master.

But when we witness these personal battles from our kids in real time, when we really feel the anxiety they experience, I think we force ourselves to adjust our perspectives from a place of worry to a default position of unconditional respect.