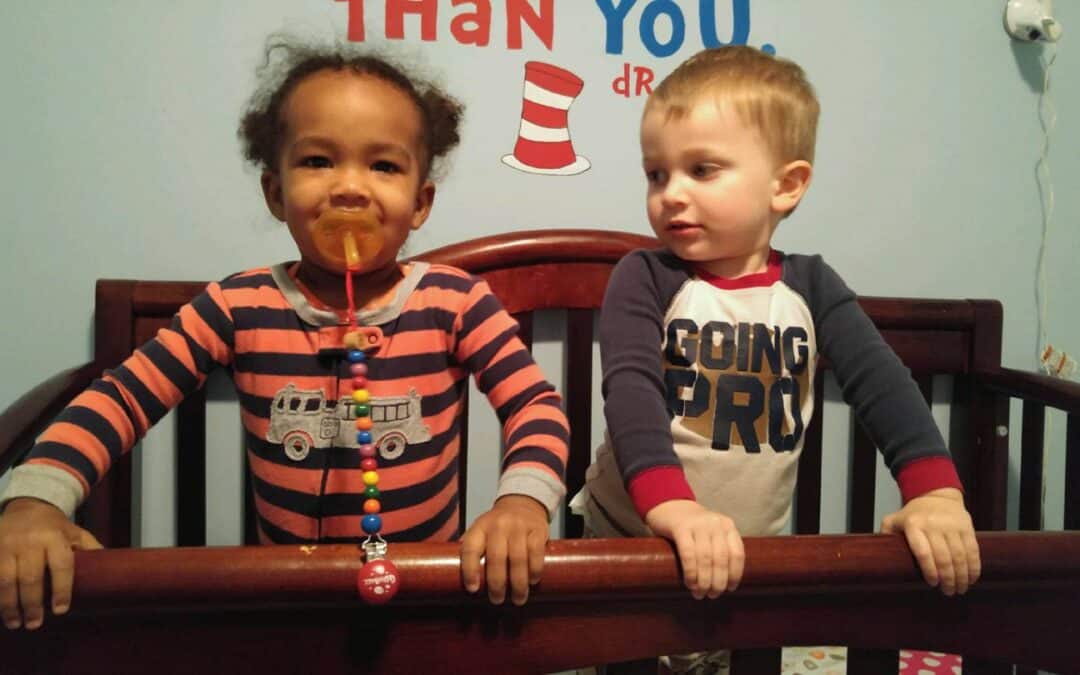 The suburb I grew up in was at least 90% Caucasian. I lived on a street with identical houses, surrounded by identically built streets with even more identical houses. And since most of us were third or fourth generation Canadians, we did not have the added benefit of an imported culture to help define our identities. Our culture, inevitably, became the street we grew up on.

Our culture was road hockey, video games, television and organized sports. Our food was typically bland, and we spoke in stale Americanized-yet-still distinctive Canadian accents. Some of us became disillusioned by non-culture of the suburbs, so we gravitated towards anything that could provide a slice of something different, something less normal. This is how I got into hip hop.

I was part of the low hanging fruit in my neighbourhood, a subset of kids unsatisfied with the epiphany of knowing we were living inside a non-culture enclave. The cities have diversity; the country has scenic landscapes and nature. The suburbs have redundancy and big box stores. So when I first heard the now-ingrained sound of a real hip hop song, I was hooked. I was so enthralled that I wanted to write my own lyrics and perform in front of unsuspecting white adults.

I appropriated the culture, happily, and would not even hear the phrase cultural appropriation until years after I won my first rap competition. Then, after rhyming for the guy who worked at my local record store, I was given the number of my eventual close friend. His name is Nigel.

Nigel, a black dude, could rhyme circles around me. The town next to mine was twice as big, and was considerably more diverse. Nigel was considered to be one of the best hip hop talents outside of Toronto, and I respected him. As we grew older, Nigel stayed with the music, touring several times and nearly breaking into the business. But entertainment is a cold mistress, and today he is raising his gorgeous family and working a normal 9-5 job in Toronto. I chose to live in the sticks.

I met him 25 years ago, before our society became rife with political correctness and problematic concepts like intersectional identity politics. Through him I have learned some good lessons, and we have had some pretty epic debates about race, culture, privilege, and how history can shape the future.

A frustrating aspect of the new left is how arguments are solely framed as contest between the oppressed and the oppressors. Nigel and I have managed to navigate those waters without having to preamble our arguments with land acknowledgments, status declarations, or a comparative analysis of where our ancestors began. Rather, we have managed to discuss intense topics surrounding race and politics by using reason, logic, and welcomed intensity. We know each other, so when we talk about white privilege we can tackle it from our individual perspectives without having to placate, or qualify our positions based on our differences.

Nigel believes white privilege exists, but describes it mainly as white people not having to deal with the type of discrimination faced by black people. I largely agree, although my position is that he is technically describing what oppression is, and I believe nobody should be oppressed. Therefore, everyone should have privilege. This is a break from what radical leftists believe. They think white people should be stripped of their privilege. They seem to be motivated not by the hope of evolving society, but through the emotionally vacant concept of retribution.

The method of staking out a position of moral superiority quickly becomes a tool to thwart actual discussion. Therefore, citing things that should matter, such as having a close friend who is black, or black family members (I have several), is immediately viewed as a tired trope, used by racial charlatans to shield their inherent racism in the shadow of their alleged friend’s blackness.

But there must be an advantage of knowing and loving people of different backgrounds and cultures. Diversity is the mantle of progressive ideology, but contradiction infects its most vocal flag bearers. The denial of individualism, coupled with a strict requirement of adhering to an inescapable, morally solvent dogma relating to skin colour, genitalia, sexual preference and religion, is empirically unsustainable.

One day many years ago he and I were walking in a parking lot somewhere in Oshawa, heading back to Nigel’s car. A guy walked by and under his breath said the word ‘nigger.’ I was livid. “What the fuck did you just say?” I started walking towards him when Nigel put both hands on my chest and said, “James, no. Just let it go.”

My initial reaction was to become confrontational, while Nigel’s was more reserved, more civil, and just plain smarter. Later he told me that if he had to fight every time some stranger said something hateful he’d be getting into fistfights on the daily. It was eye-opening.

I’ve tried to imagine what it would be like to have to deal with a consistent stream of intolerance and hatred, and thus far I have come up empty. Much to the dismay of centrist and conservative intellectuals, actual instances of racism is a lot more prevalent than they think. Sure, sometimes feeling like you are being judged or attacked based on the colour of your skin might be an internal reflex for an otherwise benign situation, but how can you blame a person for feeling this way when they have so many legit experiences to draw from?

Having a black friend enhances my ability to understand what black people experience. Without his friendship I would be less informed, and therefore less likely to give credence to the idea that racism invades the emotional and sometimes physical space of people of colour.

It should be noted that the reason why hearing someone cite a black friend is a trope to begin with is due to white folks who actually do engage in tokenism, such as referencing the one black female they’ve hired, or a black acquaintance they made for 5 minutes. The point is, we shouldn’t blanket all people with a brush of assumptions. We should hear them out, and then decide if they are legit or not.

For me, without friends like Nigel I would never have had the opportunity to really take the time to listen, learn, and possibly even teach him certain things.

One of my best friends is black, and that’s a trope I will repeat publicly, despite cynics and activists lecturing me on how problematic the declaration of a black friend is to them.