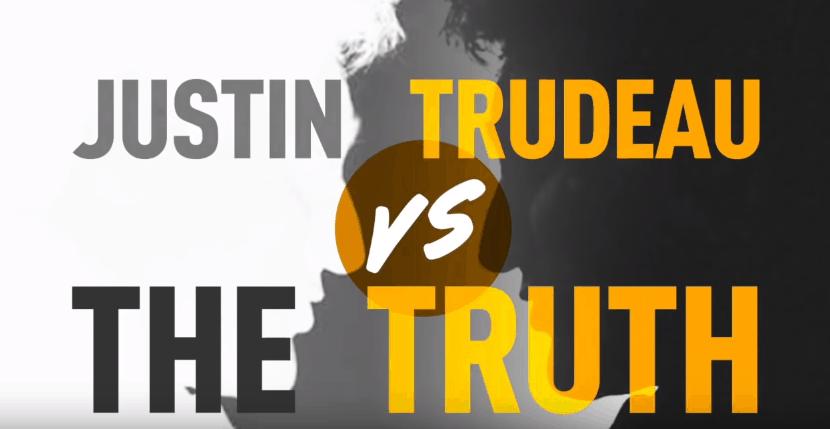 The Conservative Party of Canada released their first of what is sure to be several attack ads against Prime Minister Justin Trudeau.

While it is not surprising that the Conservatives would choose to attack Trudeau’s credibility, this ad seems rather sloppily thrown together.

It starts with Trudeau correctly stating that Jody Wilson-Raybould was not directed to interfere in the SNC Lavalin case (if you recall, the Conservatives were livid that Trudeau used the word “directed” since nobody accused him of that), then cut to Jody Wilson-Raybould talking about pressure, not direction.

The ad continues and does a fair job at covering some of the more obvious lies and broken promises, such as the electoral reform broken promise, and fighting veterans in court.

But at the end the final message to Canadians is that lying has consequences, but grammatically it feels like the message is that voters are going to show Trudeau who they are.

The ad feels rushed, and the music is more appropriate for a gladiator movie.