Christianity VS Islam: The Holy Wars 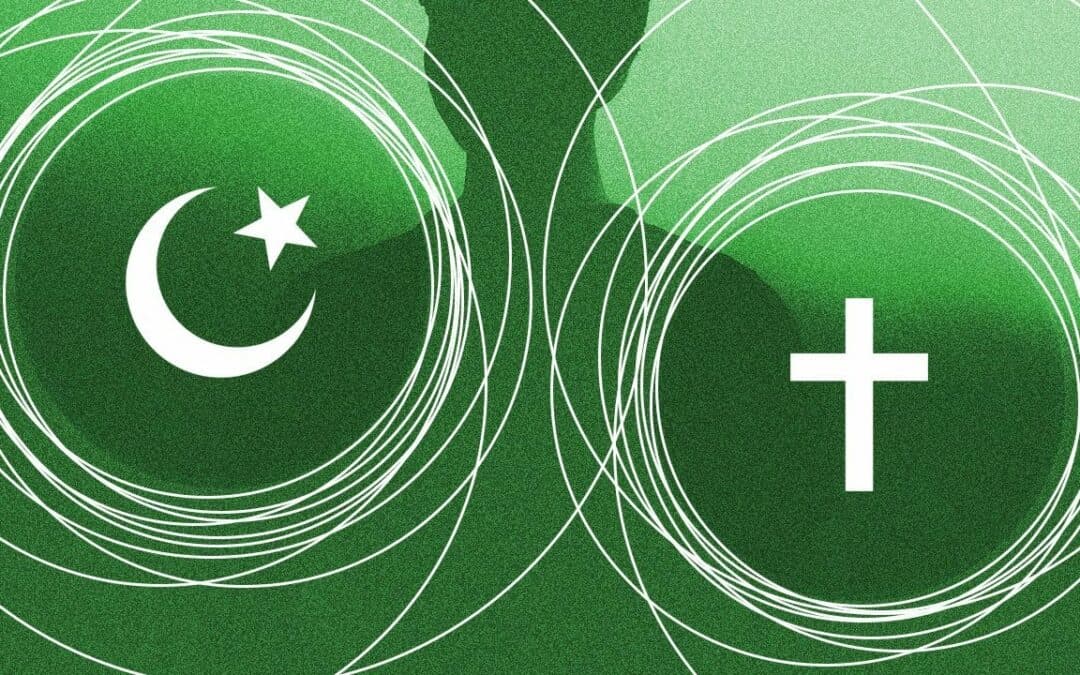 It’s never felt so good to not believe in god.

Today, a Sri Lankan government official said that the 320+ people killed in three coordinated Easter bombings against Christians was the work of radical Islamic terrorists who were avenging the deaths of 50 Muslims in New Zealand two months ago.

As of this writing, no group has claimed responsibility for the attacks, but that didn’t stop the speculation from spreading immediately. And fair enough. It’s not as if Islam has not produced enough extremists where one might feel compelled to saddle the religion with yet another 300 deaths.

But there is a strange, dark glee among those who really, really hate Islam whenever an attack like this happens. It’s as if their narrative is being injected with speedballs, strengthening their hatred and prompting them to post meme after meme about how the religion of peace is leaving everyone else in pieces.

Opposition leader Andrew Scheer has a different problem. He represents the other side of the coin, where showing any grace or empathy towards Muslims is seen as coddling violent extremists by a sizable percentage of his base. That explains his initial statement after the Christchurch Massacre where he went out of his way not to mention anything related to Islam. He even threw some libertarian keywords in his statement, saying that “freedom was under attack.”

Actually, it was devout Muslims who were under attack, but who’s counting, right?

These two politicians might think they are simply utilizing a communications strategy designed to maintain a consistent narrative for their respective followers, but in truth they are the manifestation of a holy war between Christianity and Islam, perpetrated not just by those who detonate suicide bombs, but by people who have been dehumanizing the other side for years.

All of us see evidence of this holy war every time we scan our social media news feeds, but most of us have become numb to its overall impact. We are becoming desensitized to this fight, watching like hopeless spectators huddled inside a gladiator arena, nervously waiting to see who the victor becomes.

Young brown men versus middle aged white men. I’m generalizing, but for the most part these are the gladiators fighting a supernatural war for their gods. As a non believer I find this more than troubling. I find it embarrassing.

First, I don’t think an attack on a church is better or worse than an attack on a mosque, or shopping mall, or a concert. The added characteristic of a belief in the supernatural does not make the attack more or less heinous. But that’s just me. I know many of us are programmed to think that 100 people murdered in a holy place is far worse than 100 people murdered in a night club, but that is precisely the problem. It isn’t worse. It is the same horrible crime, just a different setting.

For some devout Christians, all they need is to take a quick glance at the Muslim birthrate to start foaming at the mouth. For years, sloppily produced propaganda videos have made the case that if the current trend continues, most European countries will be at the mercy of a Muslim majority within the next 40-50 years, a revelation as shocking as it is fictional. The assumption that white folks will simply maintain its current birthrate, or experience a decrease on how many kids they have, is critical when venturing down this rabbit hole, but it is based in guesswork, not a thorough study.

Still, looking at poll numbers that show even moderate Muslims believe in some pretty dark things, such as the death penalty for leaving Islam, can be unsettling. Sort of like how North Americans are starting to gravitate towards an extremist position of banning Muslim immigration altogether, an idea borne out of the endless abyss of nonsense emanating from the administration of Donald Trump.

None of this is to try to paint a picture of false equivalency. Like it or not, Islam is currently the worldwide leader in religious extremism. That title used to belong to Christianity, but times have changed over the past century. At the same time, it’s no big secret that frustrated white nationalists are the most violent lone wolf attackers on the planet, being responsible for the bulk of mass shootings in western countries.

These two groups have locked horns, and they have a lot in common. They both have a warped sense of destiny, a supremacist mindset that allows them to commit heinous acts in the first place. Radical Islamists believe their religion is the final word and the political solution for everyone on the planet, as long as they are willing to submit to Allah.

To white Christian nationalists, destiny is translated through a dogmatic belief in Judeo-Christian orthodoxy, a sense that civilization itself is rooted inside their devotion to Jesus Christ.

Both of these ideas are dangerous, spiritually-centric notions based on superstitions and intolerance. The more we give in to the unconscious desire to polarize ourselves and take one side over the other, the longer this holy war will wreak havoc on our societies.