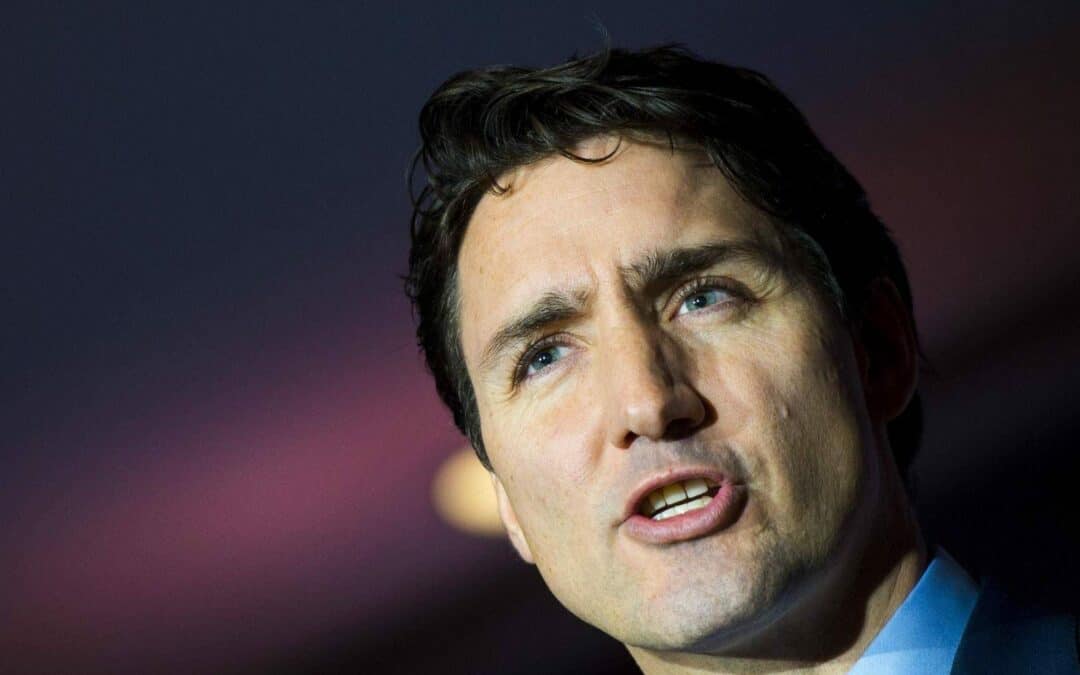 All he had to do was wait.

During political scandals, pundits and reporters alike inevitably talk about how it is the cover-up that always gets them in the end. The SNC Lavalin Affair appears to be following this script, but lately the Liberals have done as much self damage when they attempt to go on the offensive.

Many Canadians are not aware of just how systemic the threats of lawsuits are in this country.. From my own experience, I have noticed they are used arbitrarily, mostly as a tool to scare critics from commenting publicly and almost all of them are without teeth.

In the past 15 months, I have personally received threats of libel lawsuits from the lawyers of Peter Mansbridge, Ontario Minister of Children Lisa MacLeod, and a few other wanna-be politicians during the last provincial election. In every instance the lawyers backed off, knowing they were never serious about following through.

These were all strategic lawsuits against public participation, otherwise known as SLAPP lawsuits. SLAPP lawsuits have one intention – to censor, discourage, and intimidate. That’s it. And you know when you have been SLAPPed by a weak hand when they stop trying to get you to apologize.

Of the notices of libel sent to me, none have been escalated. They just went away. In a couple cases, editors of the articles I produced made the decision to take the article offline. I did not think they needed to, but from a business perspective I understand why they did.

Trudeau’s notice of libel to Scheer might be the dumbest political strategy since that lady from Alaska was tapped to be Veep. For those in the Ottawa bubble, it was especially delicious; a near-universal decree of profound political stupidity, stamped by all sides of the media and one side of the House of Commons. One could easily make the claim that most of the Liberal caucus would be equally befuddled, if they were allowed to speak freely.  Trudeau’s detractors would point to recent events as evidence that speaking freely as a Liberal caucus member could end with said members being turfed from the party.

It is difficult to traverse the finer points of this scandal without considering how much the PMO has fallen apart since the resignation of Gerald Butts. He has been a favourite target of dye-in-the-wool conservatives since the days of Dalton McGuinty, but you can’t deny his gifts. Butts is a strategy savant who has a history of navigating scandals to the land of fatigue, where even dire conclusions get lost in the mist of incremental disclosure. In short, he is the master of using the length of a scandal to snuff itself out, the public translating every new story as simply being part of the white noise. Think e-Health. Think gas plants. Both of those horrific political failures did not end the government responsible. If anything, it gave them a chance to shake the etch-a-sketch, and rebrand the entire government platform.

Threatening a lawsuit also gives bonus ammunition to all of Trudeau’s enemies. The frivolousness of it, the way it speaks directly to Trudeau’s aversion to criticism, how easily the threat of a lawsuit can be defined as a transparent deflection away from the heart of the issue; alleged prosecutorial interference.

Mysteriously, any follow through on the threat of a libel notice would mean Trudeau would have to divulge a mountain of information Liberals have fought to keep from the opposition and the public alike. Moreover, the more probable route of the Liberals backing off this lawsuit will further diminish the prime minister’s profile of being a leader too weak to stiffen his spine, even though not suing the leader of the opposition is the far wiser course of action.

It’s just that all he had to do was wait.

This scandal, while an important issue to see to its final chapter, is not the worst scandal in our country’s history. It might not even be the worst scandal of the Trudeau government. It just keeps getting oxygen through the onslaught of liberal foot-shooting and opposition meat tossing. From the get-go we have seen Scheer overreach, such as calling for Trudeau’s resignation the day after the story broke, but liberal gaffes and mismanagement keep his partisans aligned with the overreaction, meaning Scheer is thinking as much about fundraising as he is the state of our judicial independence. Sorry conservative partisans, but your party’s strategy of milking donations from angry supporters is legendary, and the SNC Affair is no different.

In the end, this scandal might be the best fundraising tool in CPC history, and the longer this threat of a lawsuit lingers, the more money Scheer and the conservatives will raise.